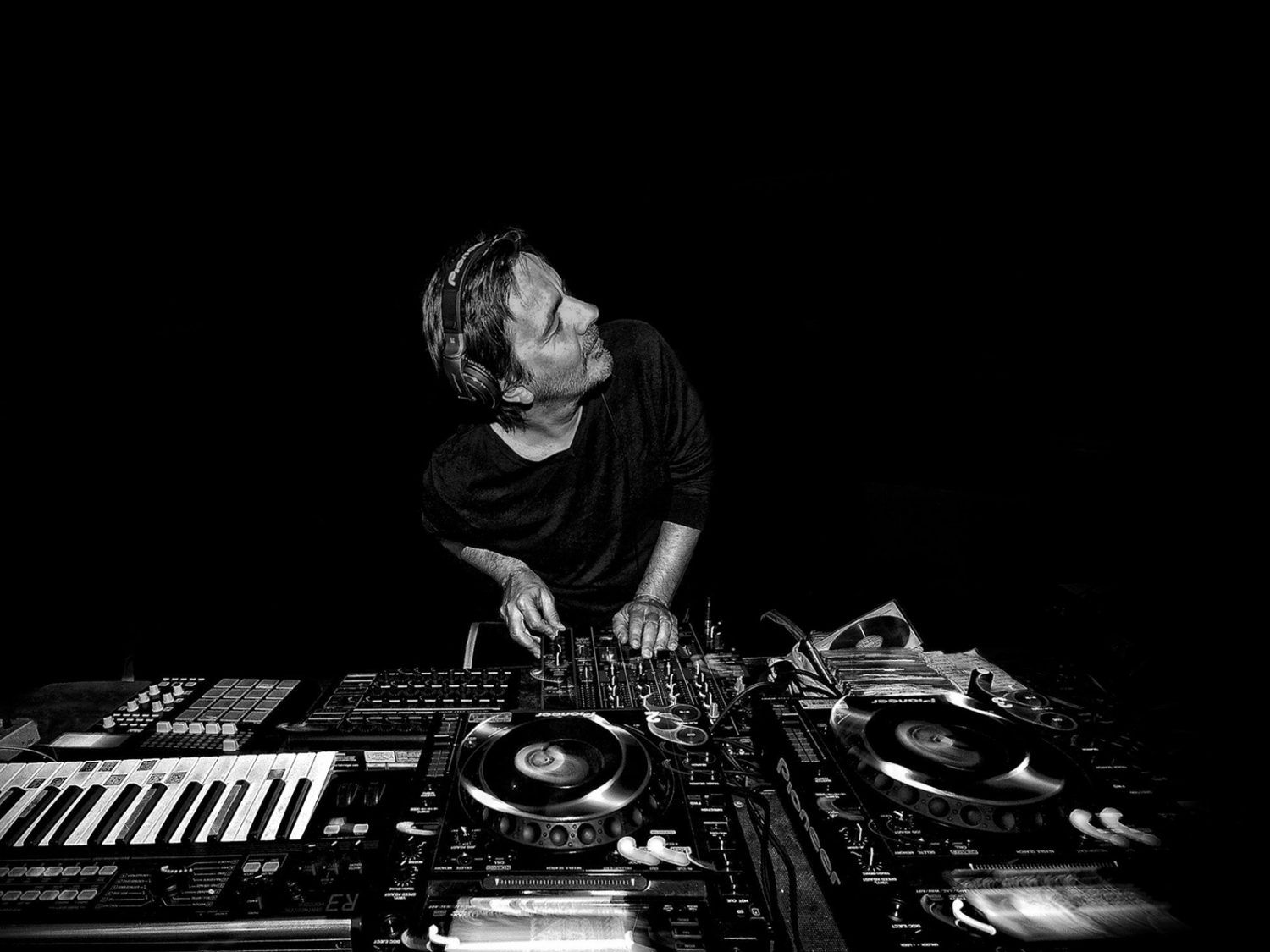 France’s legendary DJ, Laurent Garnier, is being awarded the Légion d’honneur (French Legion of Honour.) This award is the “highest French order for military and civil merits.” He is being awarded this honor for his 30 years of relentless work.

“I am deeply touched to receive the highest decoration French honorary for having served and defended a music which, originally, has undergone so many prejudices and caused so many misunderstanding,” Garnier wrote on Facebook.

Garnier adds that he’s filled with “emotion and pride.” The French DJ is dedicating this award to everyone that has supported him throughout the years. 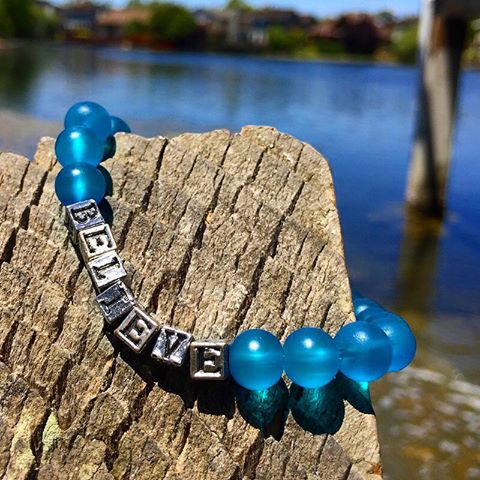 ‘Kandi In Public’ Digitally Tracks Every Location Your Kandi Ha... 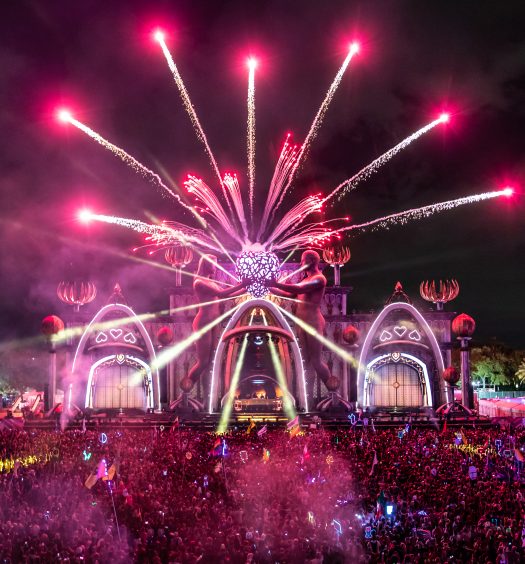