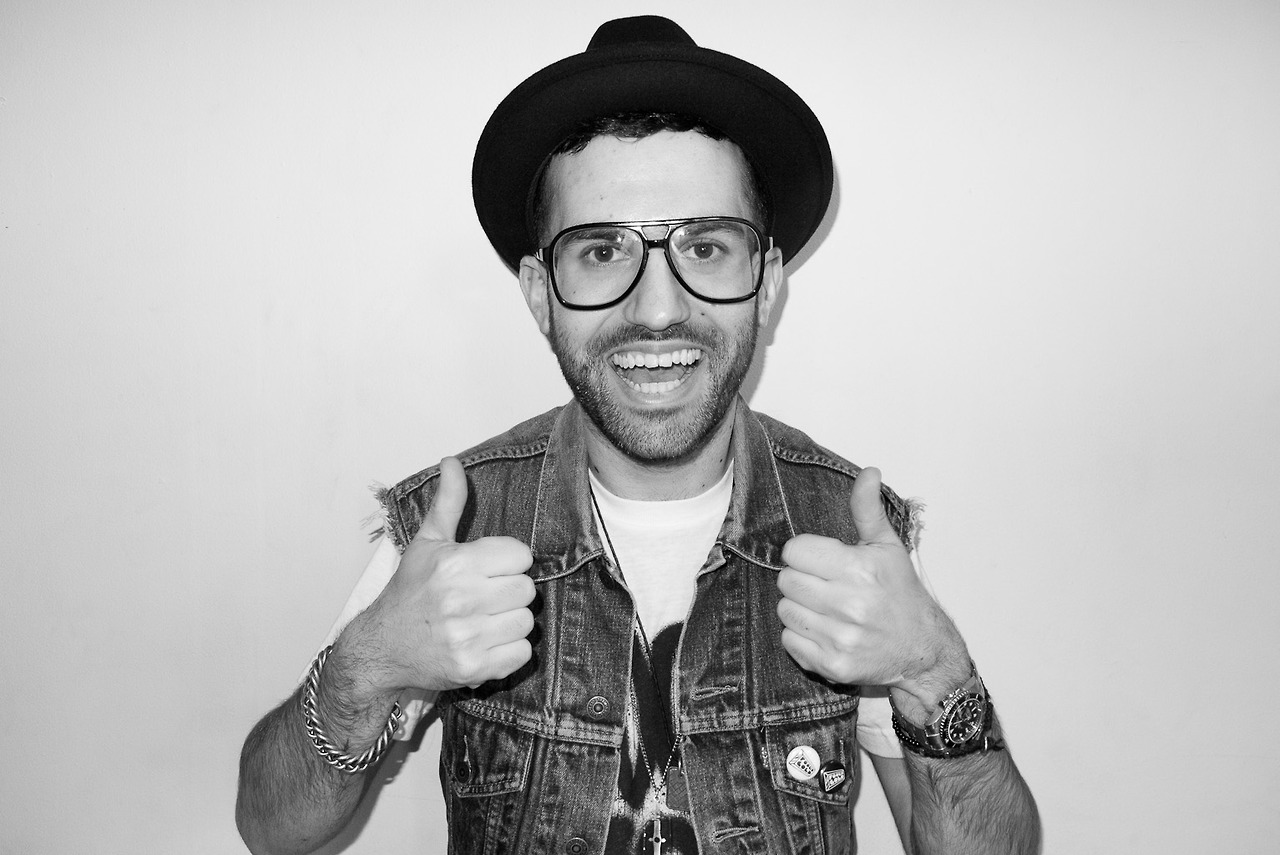 He was only 15 years old when he became the youngest contestant ever to win the DMC World Championships 20 years ago. Alain Macklovitch, better known as A-Trak, had finally reached his first big break. Two months later, he flew to Korea for his first international booking. Not long after, he was touring the globe with ’90s turntable pioneers Invisibl Skratch Piklz and then with The Allies, alongside DJ Craze. After winning several more international DJ competitions, the big breaks didn’t stop; in 2004, he was specifically chosen by Kanye West to join him as his official tour DJ.

A-Trak’s success story is a marvel within itself. From his turntable roots, the Montreal native has stretched his career to include not only the production of radio-ready albums, but also spots as a headliner at various music festivals, and running one of today’s most prominent record labels, Fools Gold, all at the same time.

Watch where it all began below. 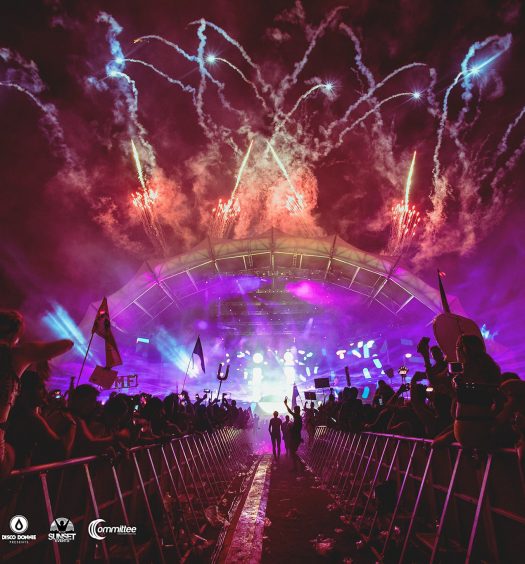 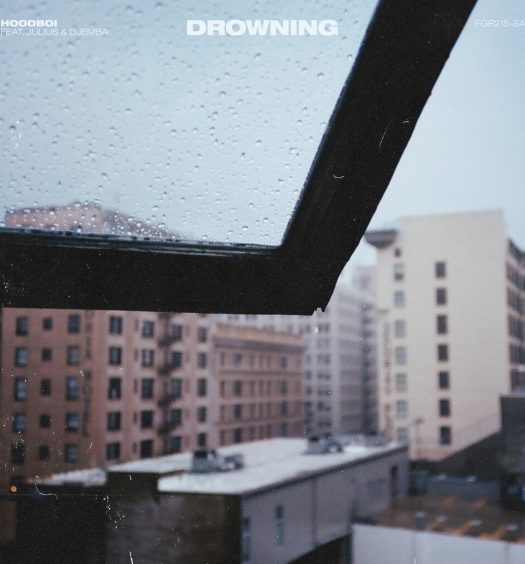 Hoodboi, Djemba Djemba and Julius Will Have You “Drowning” in t...

Read More
Hoodboi, Djemba Djemba and Julius Will Have You “Drowning” in the Feels