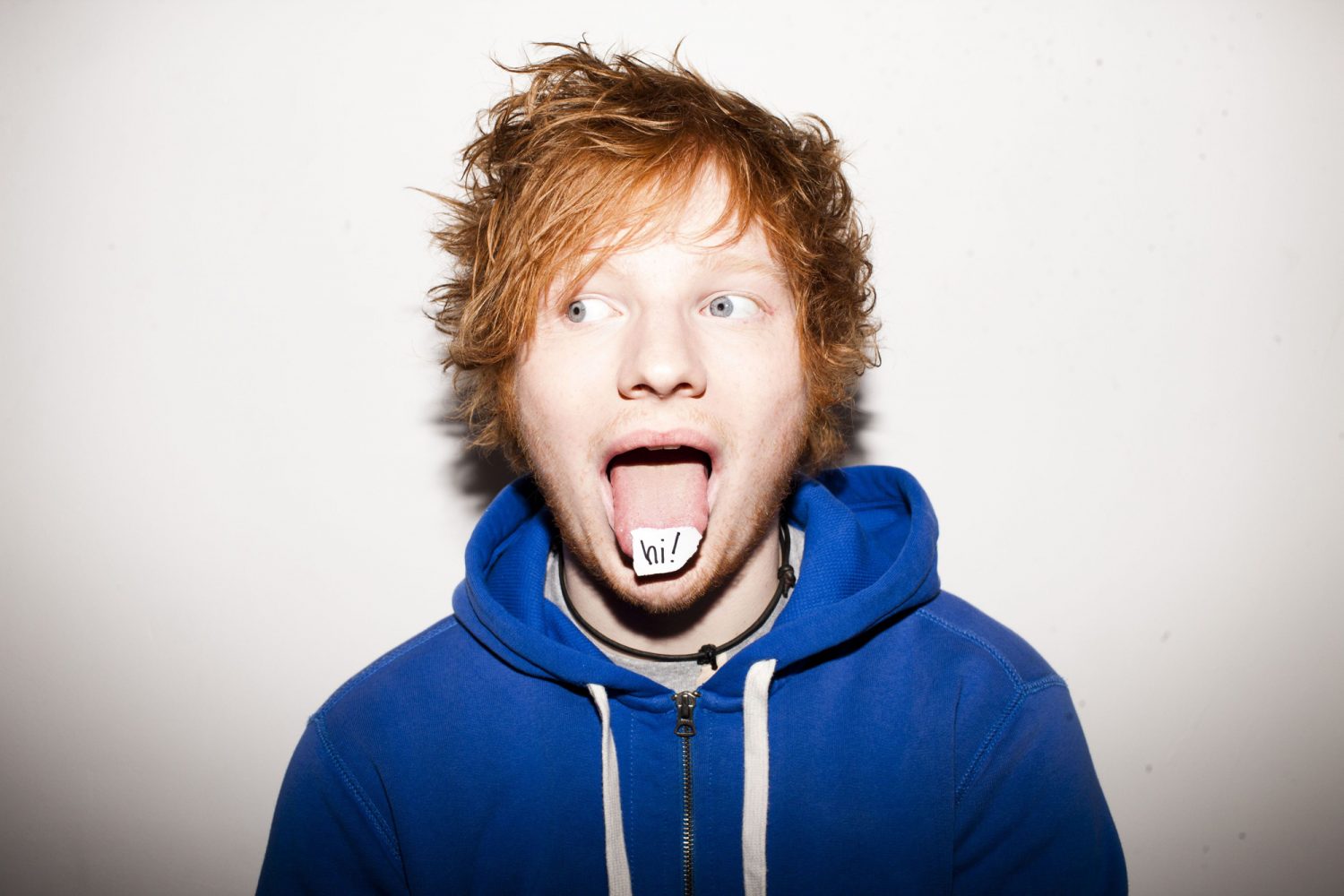 Ed Sheeran Returns to the Spotlight With Two New Singles

Ed Sheeran Returns to the Spotlight With Two New Singles

This past week, Ed Sheeran‘s fans got their first surprise of 2017 when the British singer and songwriter released two new singles, “Castle On The Hill” and “Shape of You.”

Sheeran has been in the dark, taking a break since Dec. 2015 following the release of his album, X, which debuted back in 2014. Stepping back into the spotlight, Ed Sheeran mentioned his new release via Twitter. Now, both tracks are available for download and streaming on iTunes, Apple Music, Spotify, and more.

Sheeran stated via a press release,

“I’ve been working hard on the new material and I hope you can be as excited about it as I am. I really wanted to show two different sides to my music that I’m equally as passionate about and I just knew I wanted to roll with two songs at the same time. I’m absolutely buzzing to be back.”

“Shape of You” is a jungle-pop tune with Sheeran’s signature of catchy lyrics. Check it out on YouTube below:

“Castle On The Hill” has a completely different vibe as an indie-inspired track. Sheeran’s voice glides over an uplifting melody.

Both tracks are simply exciting, and we can’t wait to hear the complete album that is sure to follow. 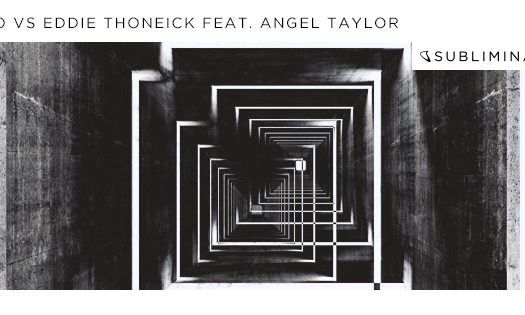 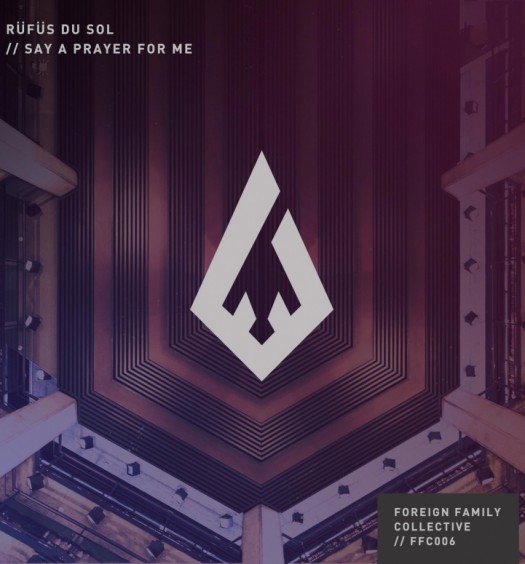