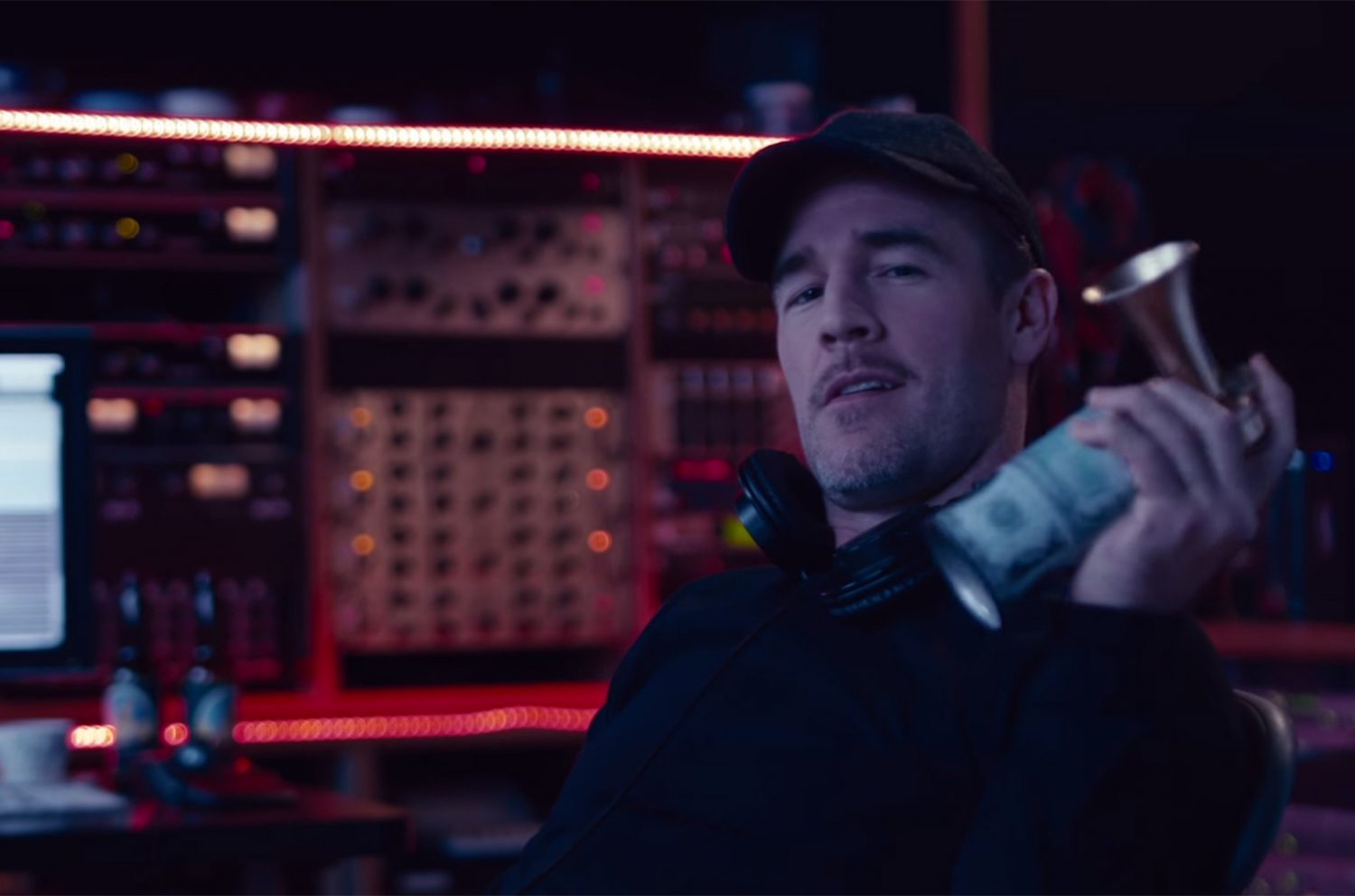 Viceland Announces New Documentary, “What Would Diplo Do?”

Viceland Announces New Documentary, “What Would Diplo Do?”

Viceland has announced a new documentary series, “What Would Diplo Do?”, which will follow the unconventional, yet coveted, life of Diplo, the Los Angeles-based DJ, record producer, rapper, singer, songwriter, and record executive. This show, which will premiere later this year, stems from the “Day In the Life of Diplo” concert promotion video, which was released by Mad Decent in June of 2016.

“Day In the Life of Diplo,” which can be viewed below, features James Van Der Beek as Diplo in a short, but amusing, look into Diplo’s daily life. Van Der Beek will be continuing his work as Diplo in this new series, expanding his role to writer and executive producer, as well as star of the show. Prepare to be entertained because this series will use a comedic lens to allow viewers a glimpse into Diplo’s unique lifestyle and viewpoint of the world.

This series will premiere later this year on Viceland with six episodes. 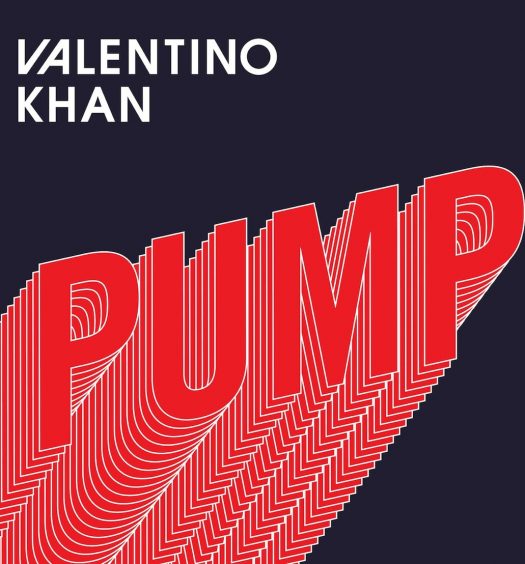 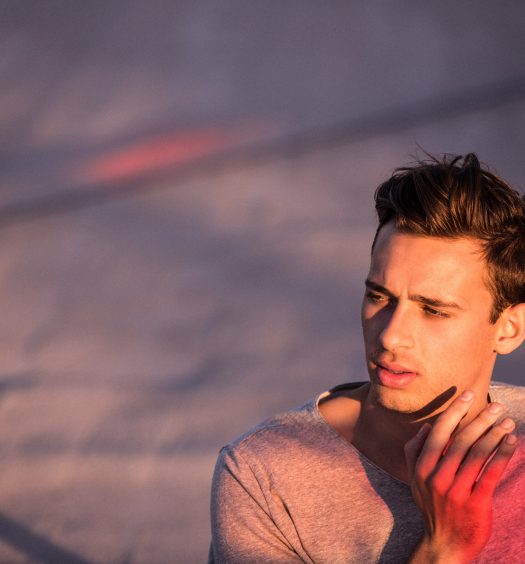