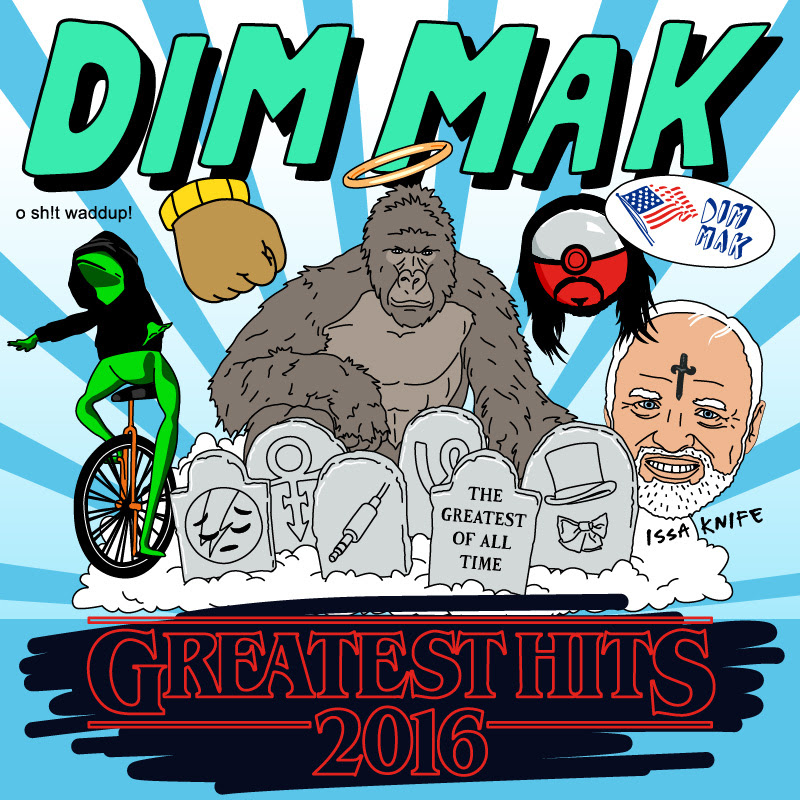 To wrap up a great year, and to celebrate its 20th anniversary, Dim Mak released a Greatest Hits 2016 album that offers a selection of the best tracks that the label has to offer. The collection offers a variety of genres for all music lovers to enjoy from trap and future bass to dancehall and electro house.

Toronto-based Keys N Krates kicked off the year with their phenomenal Midnite Mass EP, spawning an extensive international tour of the same name and hit single “Nothing But Space” featuring Aqui. Early on in 2016, Garmiani released a festival favorite, “Bomb A Drop,” which became the No. 1 most-played track at Tomorrowland last year. In March, Rain Main skyrocketed the charts with “Bring Back The Summer” featuring Oly, hitting No. 5 on Spotify’s Viral 50 Chart (in U.S. and Global), just as Dim Mak’s 20th Anniversary tour kicked off in Miami Music Week and SXSW.

Steve Aoki continued the label’s success with his celebrated 4OKI EP, led by major collaborations from Autoerotique with “ILYSM” and Shaun Frank with “Dope Girlz.” After Bok Nero unleashed his debut EP, Lorde of Legions, featuring production from Jahlil Beats, Dim Mak closed out 2016 on a high note with Max Skyler’s debut full-length album Heartache and Botnek’s Buffering… EP, which contains the collaboration with Snails, titled “ur 2 cool.”

The album is available for purchase on iTunes and Spotify. 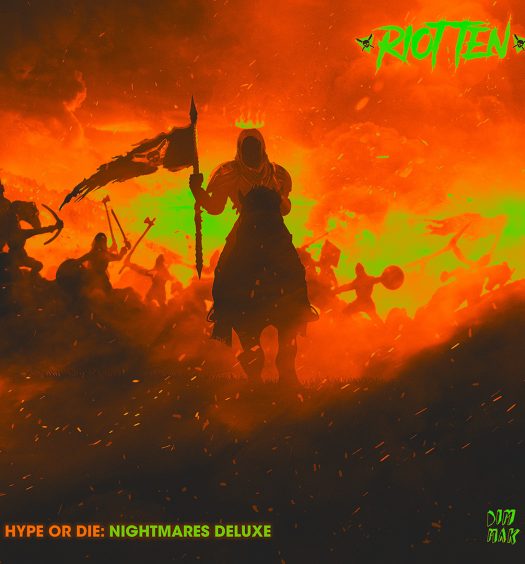