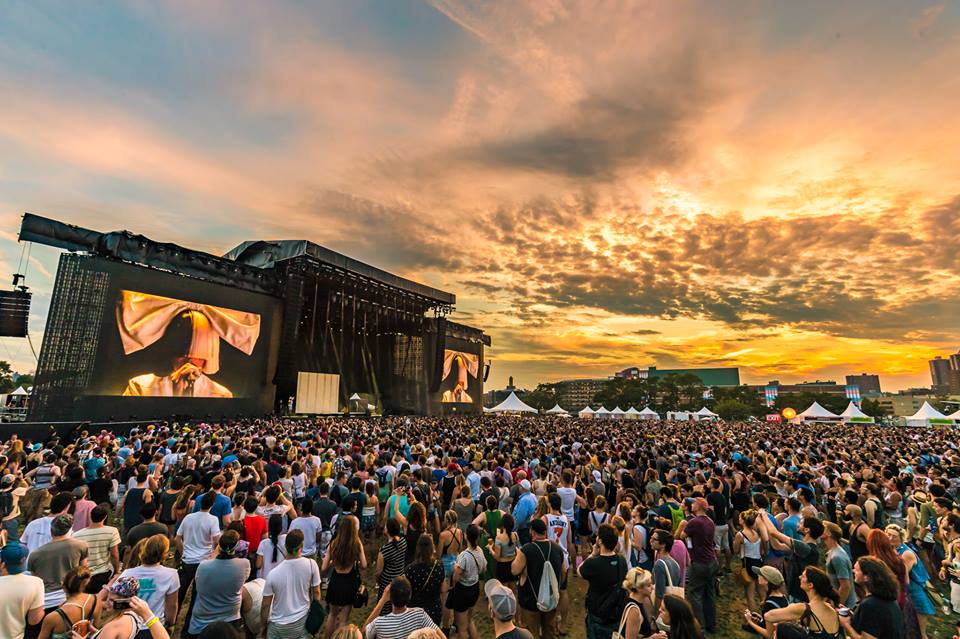 Panorama, the Goldenvoice music festival of New York City, has finally released their lineup for 2017. Organized by the same company which has brought success to Coachella, Firefly, Stagecoach and more, the festival’s second year is offering a distinct lineup. Attendees are offered headliners such as Frank Ocean, Tame Impala, Nine Inch Nails and A Tribe Called Quest.

Panorama will take place on Randall’s Island in New York City, which is the same venue that holds Governors Ball every year. Though this led to some criticism when the festival was announced last year, the inaugural event proved to be more than a clone of Governors Ball. In addition to typical festival accommodations, Panorama provides an innovative art & technology exhibit, a bar, and a performance schedule that boasts little to no conflicts.

The lineup itself, though not star-studded, promotes acts which are upcoming, underrated, and generally really good. Frank Ocean, Solange, Tame Impala and Alt-J serve as the forward-thinking headliners of the festival, while Nine Inch Nails and A Tribe Called Quest serve as headliners nodding to the past. Additionally, acts which rarely perform will be making a trip to the city. Justice, coming straight off of their newest album Woman, will be performing for one of their three announced United States tour dates of the year. MGMT, the band behind “Kids,” “Time to Pretend,” and newer underrated albums will be performing for one of their two concerts of the year. 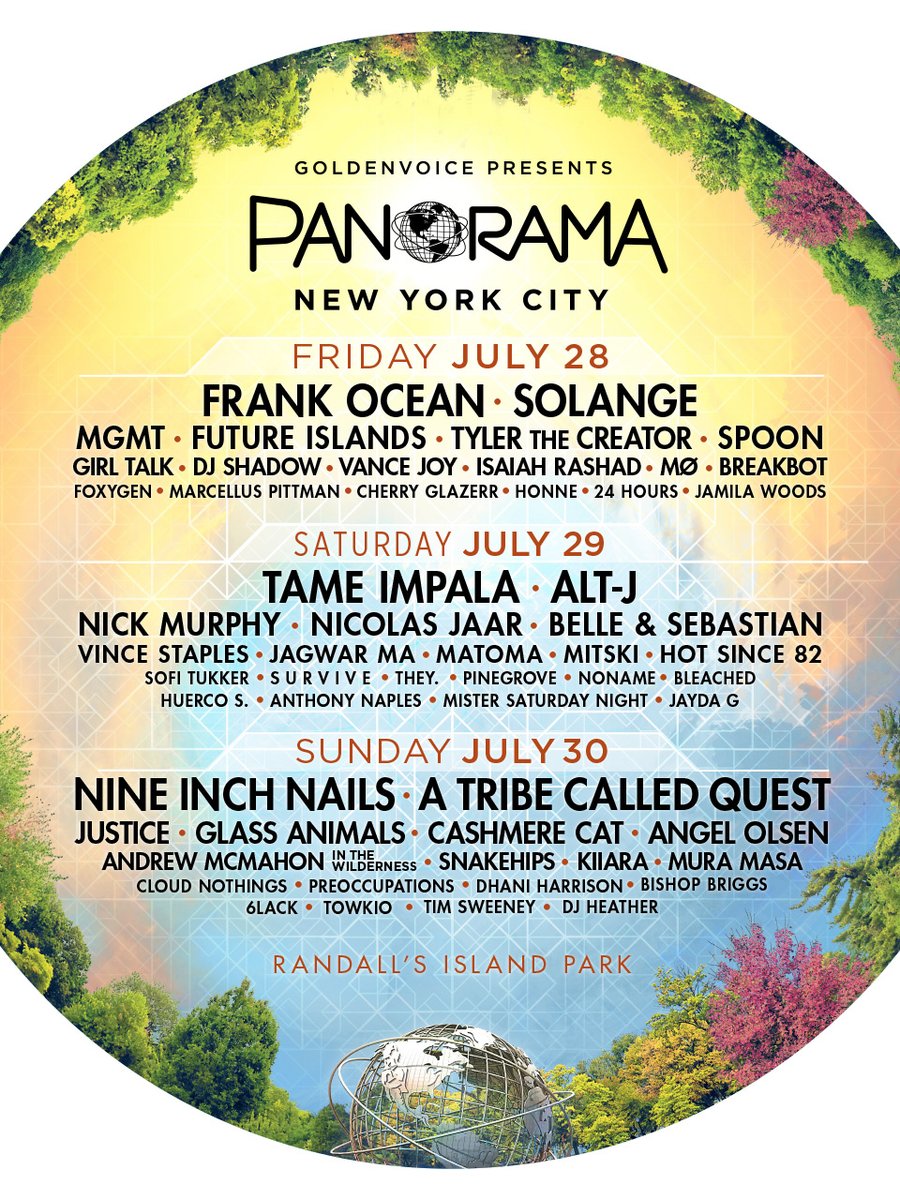 Panorama festival has quickly made a name for itself in the summer music festival scene last year, and this year will be no different. Three-day general admission passes are now on sale for $345, and single-day passes are currently selling at $125. 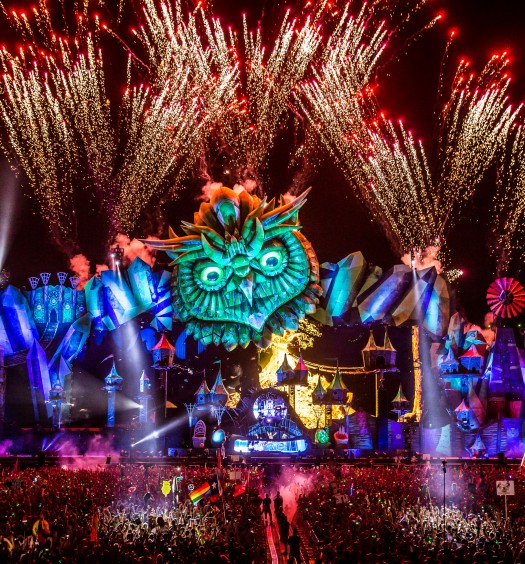 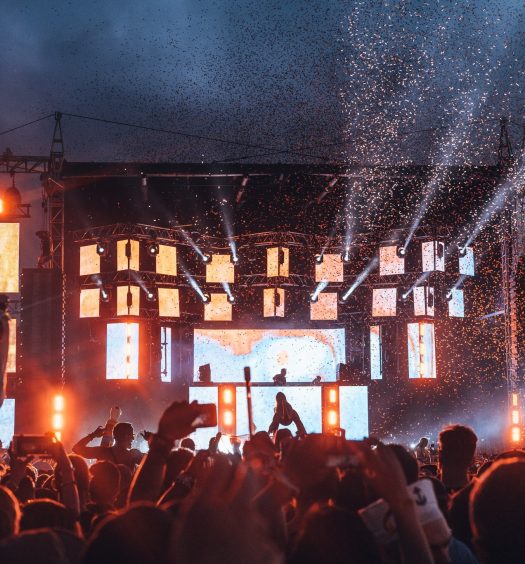 Ever After Festival Announces Massive 2020 Lineup