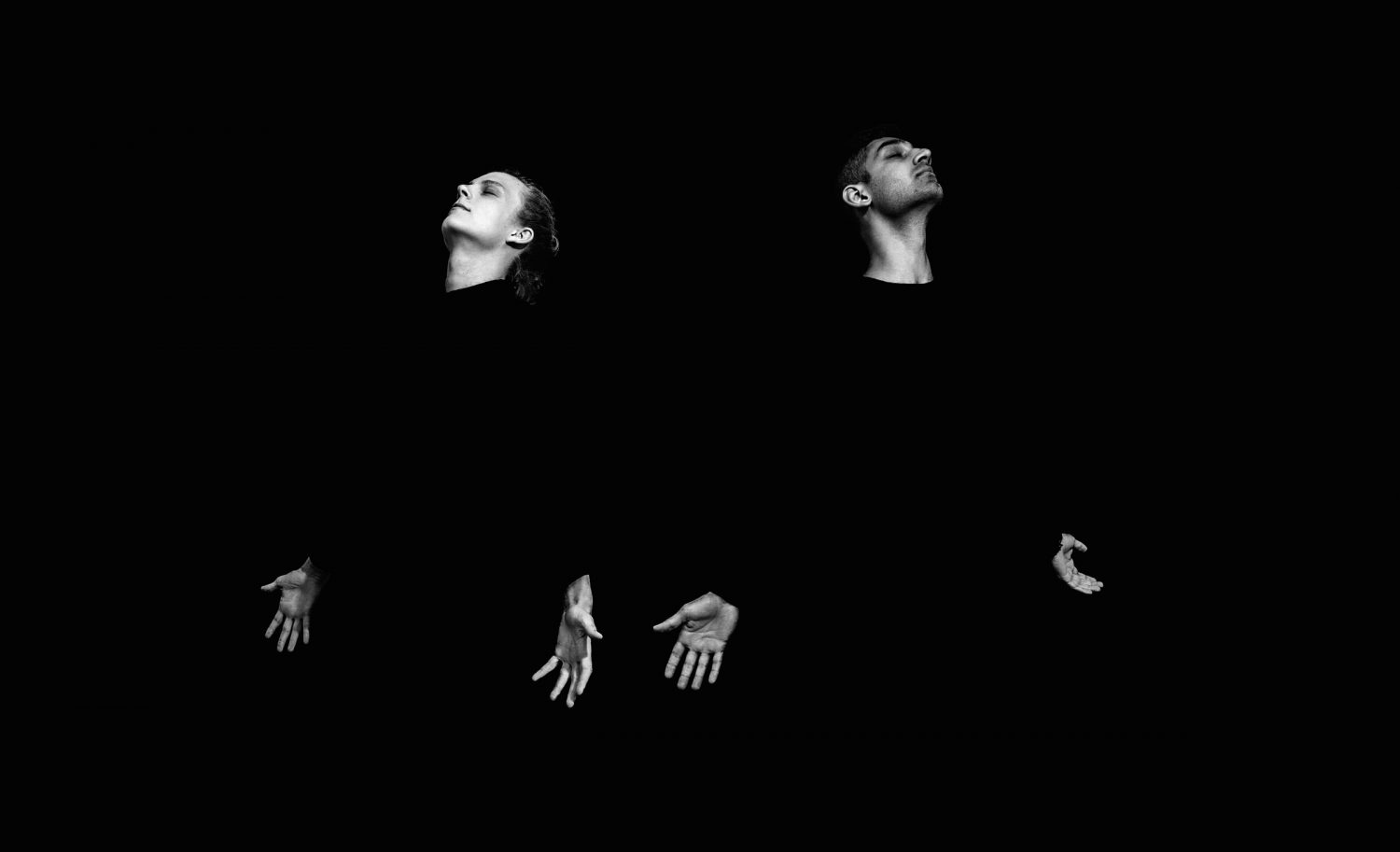 New York-based production duo MEMBA has been on a huge roll as of late.

Ishaan Chaudhary & Will Curry, aka MEMBA, ended 2016 with the Elysian Records-backed “Heat of the Moment,” which garnered 1.5 million plays across streaming platforms. They followed that up with “Warrior,” which hit No.1 on the Hypem charts. Not stopping there, MEMBA just hit us with another scorcher off Elysian Records, to further position themselves as an “artist to watch.”

“Brave,” which merges the worlds of hip-hop and electronic, is a solid change-up from “Warrior,” which featured sliding 808s, jungle-esque vocals, and hard-hitting drums. This brand new release offers the soulful vocals of longtime collaborator GIIA and verses from rapper Dakk. All in all, the tune proves that MEMBA is more than just a one-hit-wonder. Much, much, more.

Keep an eye on MEMBA and check out “Brave,” which is available as a free download, via Elysian Records below. You can also grab it on iTunes.

Crywolf’s “Quantum Immortality” Gets Served Up By AWAY

Read More
Crywolf’s “Quantum Immortality” Gets Served Up By AWAY 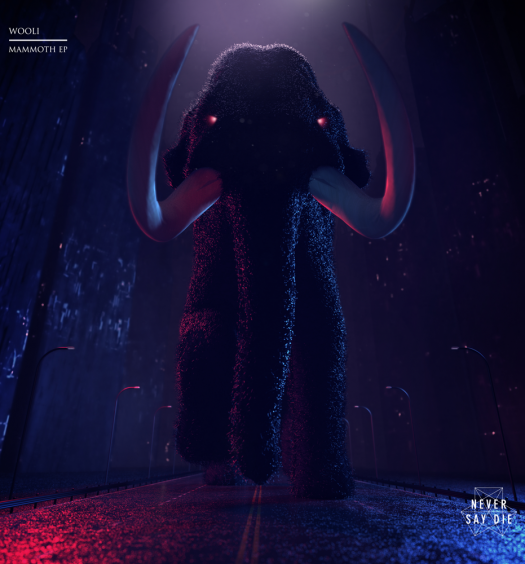