Slushii just revived our childhoods with the most epic remix of Sarina Paris’ “Look At Us,” which back in the early 2000’s was a Dance Dance Revolution essential.

For all you kids too young to know, Dance Dance Revolution (known by all the hardcore kids as DDR) was the only way to exercise while staying indoors back when I was a kid. Introduced in Japan in 1998 and released in North America and Europe in 1999, DDR was a pioneering game that got kids off their couches and sweating by having players jump on game mats in tandem with the arrows directing your dance moves on screen (if you’ve never played, you’ve seen it in arcades.) Trust me, it was a lot more fun than it sounds, and for many 90’s kids those songs would be forever burned in our brains.

Slushii delivers. This remix is not only a massive blast of nostalgia, but a seriously kick-ass take on an old classic all us DDR players have danced to before. The remix remains true to the sound of the original, but amps it up with modern effects and swirling drops. It’s almost impossible to sit still through this one, and I’d be willing to bet every 90’s gamer takes to the floor the very second Slushii drops this bad boy.

Climb on up to your attic, grab your mat, and get to steppin’: 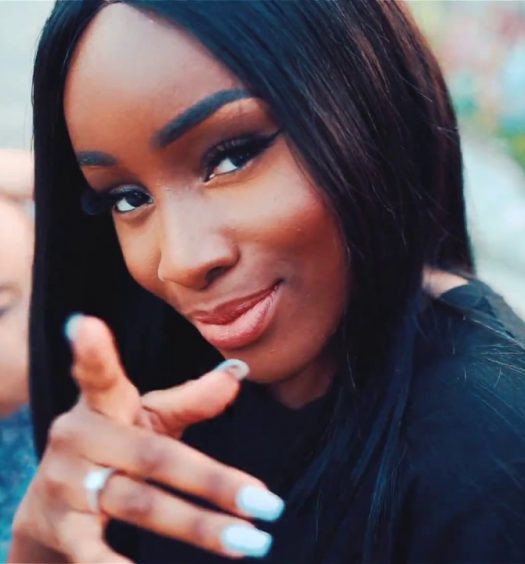 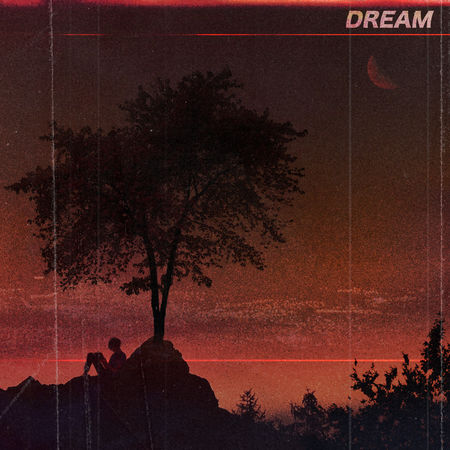