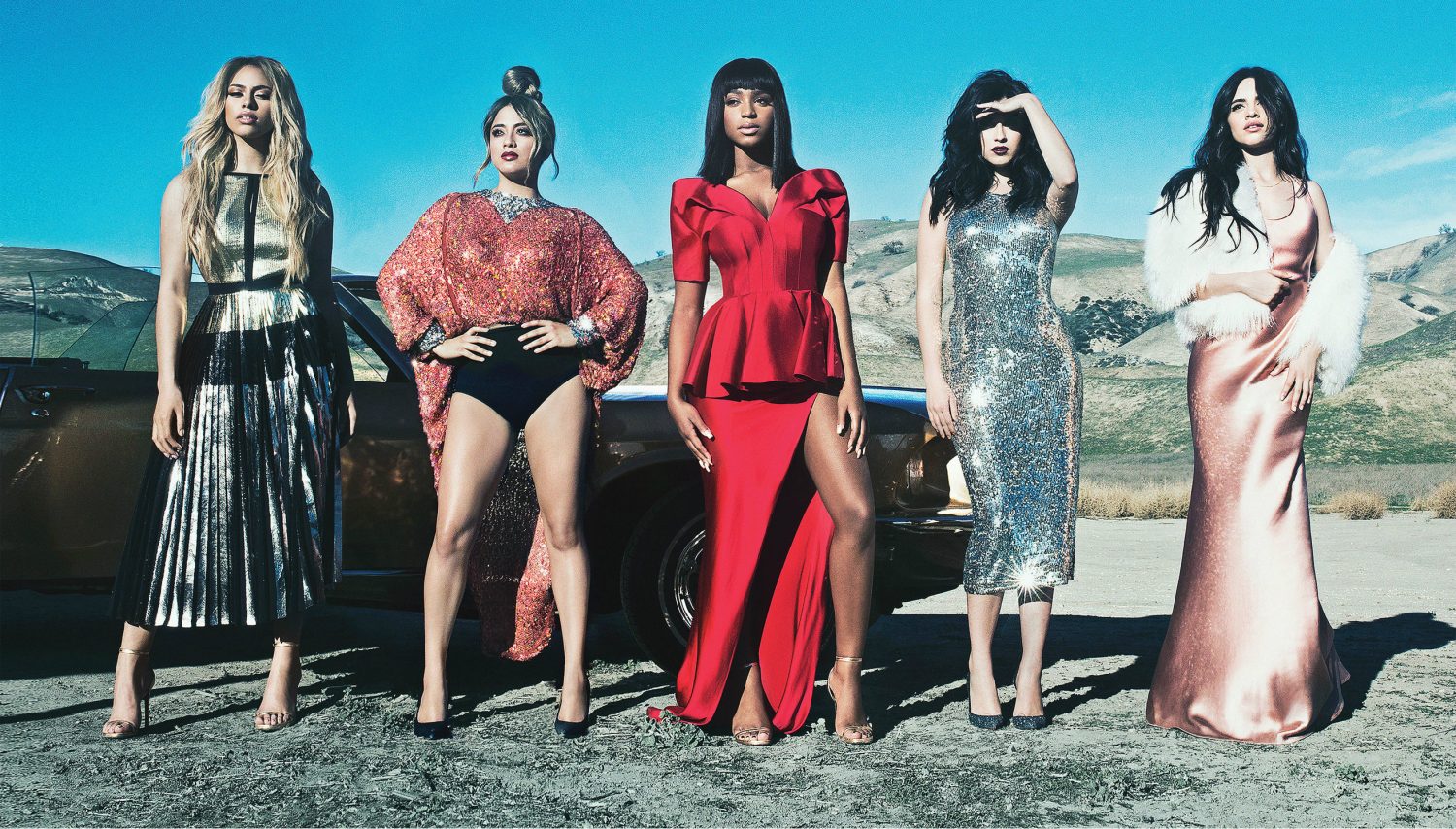 The Curse of the Girl Group: Camila Cabello on Her Exit from Fifth Harmony

The Curse of the Girl Group: Camila Cabello on Her Exit from Fifth Harmony

There has been much buzz on social media and in the news regarding the departure of a certain fifth member of a certain quintet. In case you haven’t heard, let me clue you in: songstress Camila Cabello of Fifth Harmony recently announced her intent to leave the group and go solo. This declaration has caused quite the stir with Fifth Harmony fans and Twitter trolls alike, but Camila herself has had very little in the way of a platform to defend her decision. Lena Dunham swooped in to save the day, giving the singer a chance not only to address her impending exit from the group, but also to chronicle her experience as a budding artist in a girl group. Cabello was interviewed this week both for Dunham’s online publication, Lenny, and as a part of Dunham’s podcast entitled “Women of the Hour.“

During the course of the interview, Dunham and Cabello discuss several topics, one major talking point being the simultaneous evolution of Camila as both an artist and as a woman during her time with Fifth Harmony. Only 15 when she was placed with the other members of the group through The X Factor, Cabello is now 19 and described how incredible it was that she had an actual soundtrack to her life she herself had a hand in writing—specifically all the songs she wrote while on tour or with the group, ranging from her first kiss, failed friendships, and onward to young adulthood.

Coming into her own as a part of a girl group decidedly fixed in the public eye did have its drawbacks however, one amongst them being the pressure to be sexy, sing sexy, and sell sexy in an industry only mildly obsessed with the depiction of women as sexual beings. As a young woman and particularly as a young woman thrust very early into the spotlight, Camila admitted in the interview that reconciling her own identity and morals with the commercialized sex of the typical girl group ensemble was difficult; even impossible at times:

“Unfortunately, sex sells…There’s definitely been times when there’s stuff that I have not been comfortable with and I’ve had to put my foot down. There’s nothing wrong with showing sexuality. If you have that inside, it’s just an expression of who you are. If you want to share that with people, that’s amazing…You have to grow into yourself. I feel like it’s been tricky because we’ve had to grow into ourselves while being in front of the world and while making songs that did have a lot of sexual undertones” (via Lenny). 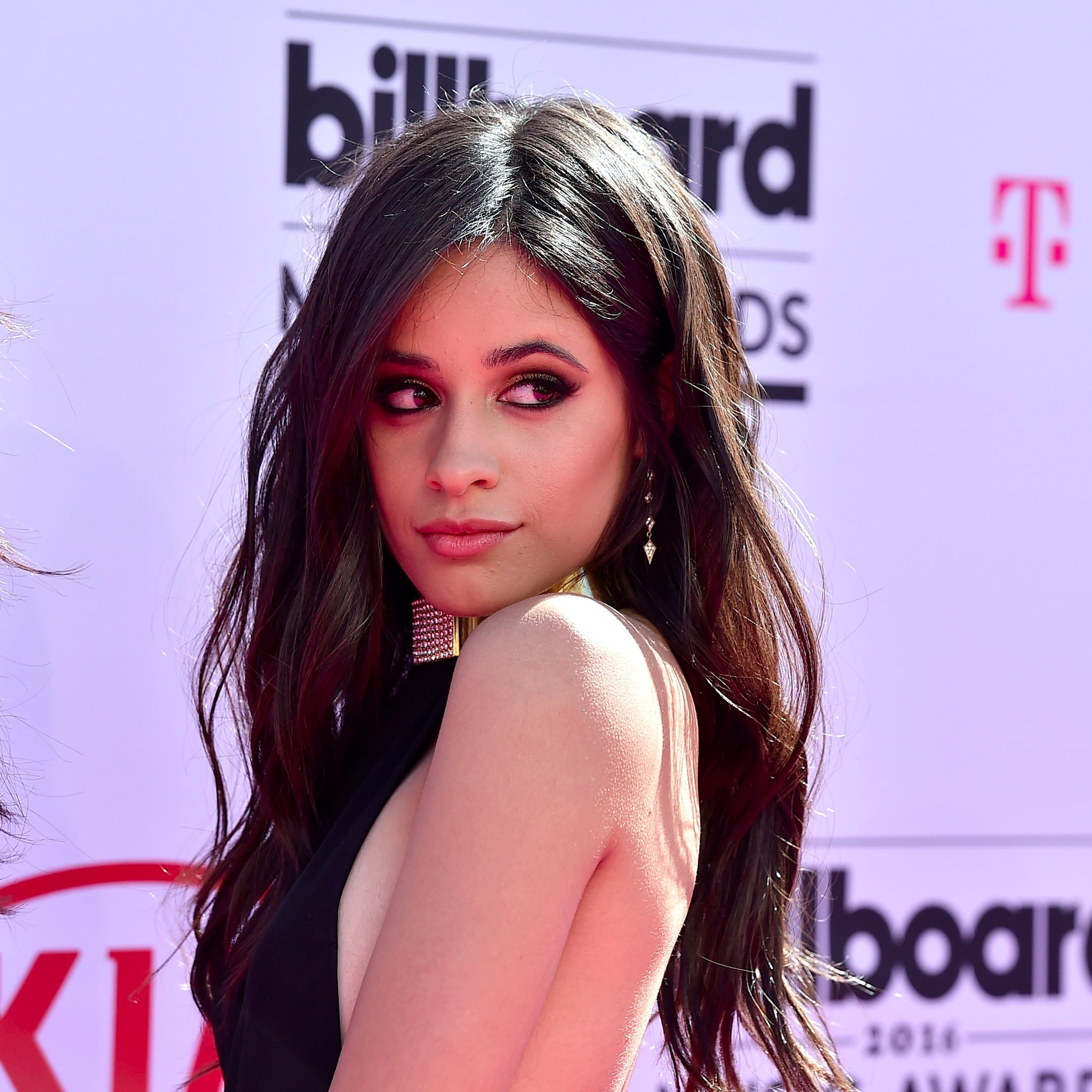 Cabello’s is by no means a unique problem and is in fact a struggle many female artists grapple with—the decision to adhere to one’s self-described moral code at the risk of turning off fans or choosing instead to embrace the sexualized image the industry often demands of its female stars. Either decision can lead to an artist second guessing themselves. Choose to stay true to your individual ideals and you inevitable speculate on whether or not you’ve condemned yourself to a niche market or cut yourself off from making it big by refusing to play to the desires of the mob, the mob that, in this instance, cries for booty shorts and songs about sex. Conversely, many women in the music industry who have chosen to uphold the tried and true model of the overtly sexual female lead may find themselves wondering if they do so as a reflection of their true liberated selves, or, rather, if they are subconsciously serving the same demanding masses.

Whether or not Cabello’s discomfort at being over-sexualized as a commercial pop star led directly to her decision to leave Fifth Harmony to pursue a solo career remains uncertain. However, she did leave parting words of wisdom gleaned from her own experience for young and aspiring singers like herself:

“I think the thing that I would say to young women is, if you’re not ready for it, put your foot down” (via Lenny).

You can listen to the podcast here and view the entire interview here. 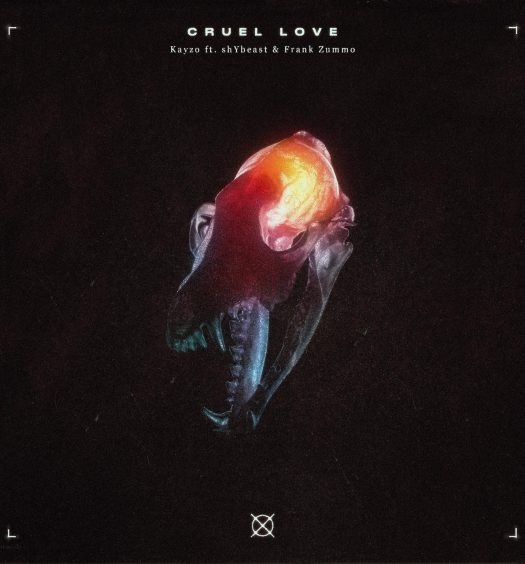 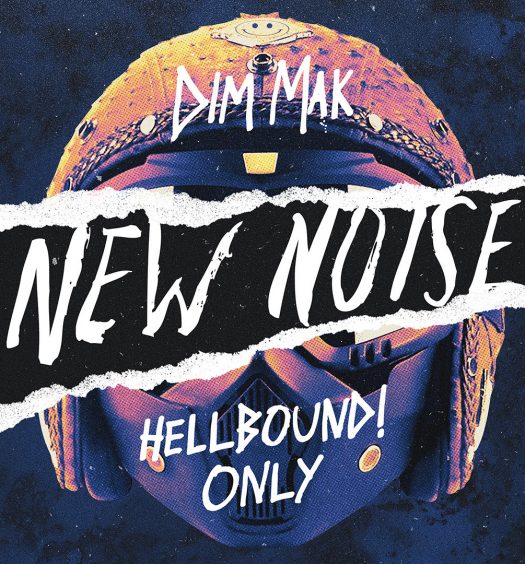