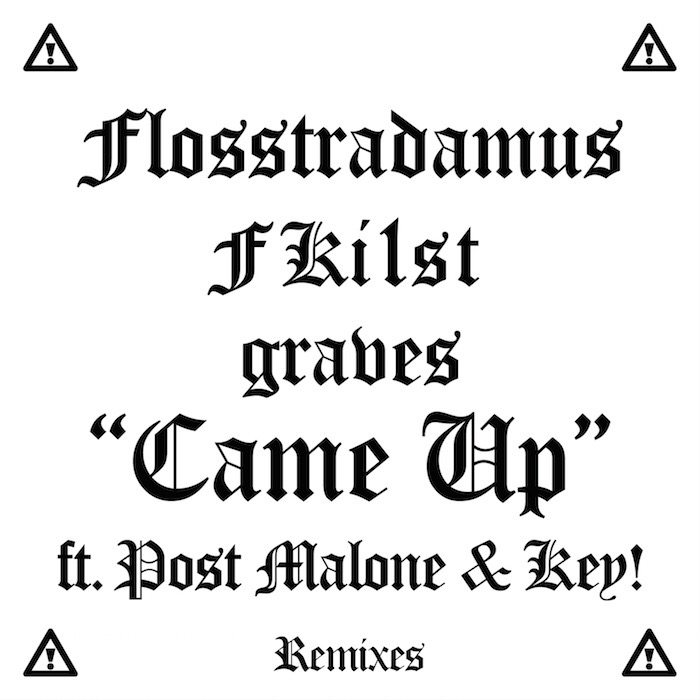 Since “Came Up” came out with a bang during a live performance at Lollapalooza last summer, Curt Cameruci (Flosstradamus) has taken both the electronic & hip-hop worlds by storm. Acquiring over 1.2 million streams on SoundCloud alone since the track’s initial release, “Came Up” has now received the official remix treatment from four up-and-coming trap talents.

First up on the remix EP is a future bass remix from Jorgen Odegard, the winner of Bro Safari’s Splice x Mysteryland remix contest in 2015. Jorgen takes a more instrumental approach to the song, using the vocals as a hook to swing into some very bubbly, upbeat trap breakdowns. Another future bass take on this track comes from Rickyxsan. This version begins in slow motion, building into an intricate synthesized drop.

Next up, graves & Clips X Ahoy deliver a very different sounding song from the original. The rise is a whirling mix of indistinct vocals leading to a light crescendo, followed by a dirty trapped-out drop. This VIP edit is clearly ready for the mainstage. Finally, Casper and B take this track and turn it into a feel-good, fast paced number with synthesized vocals reminiscent of early 2000’s hip-pop.

Of all of these remixes, Jorgen’s take would have to be our personal favorite. What’s yours? Listen below and let us know: 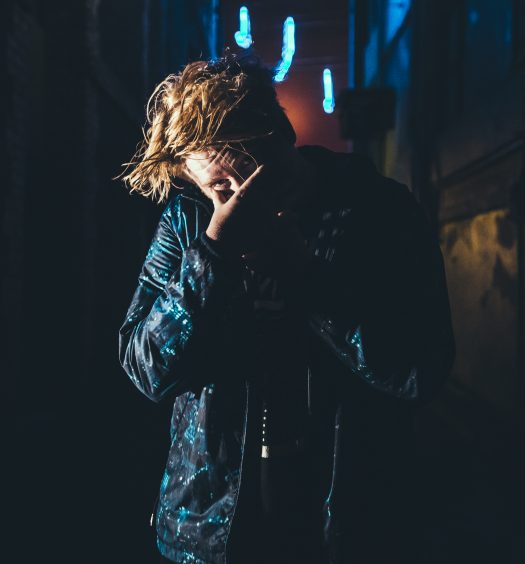 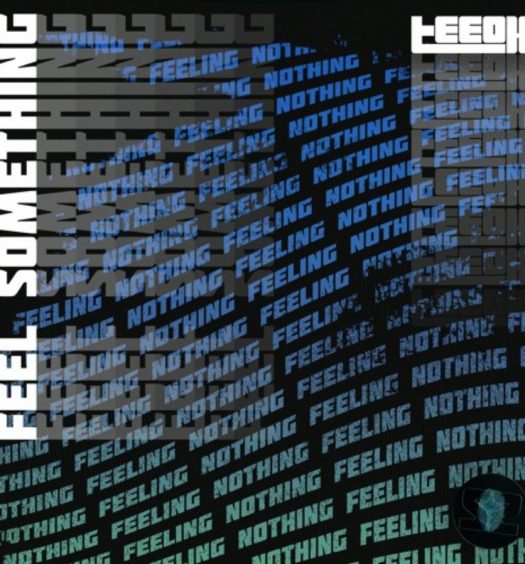