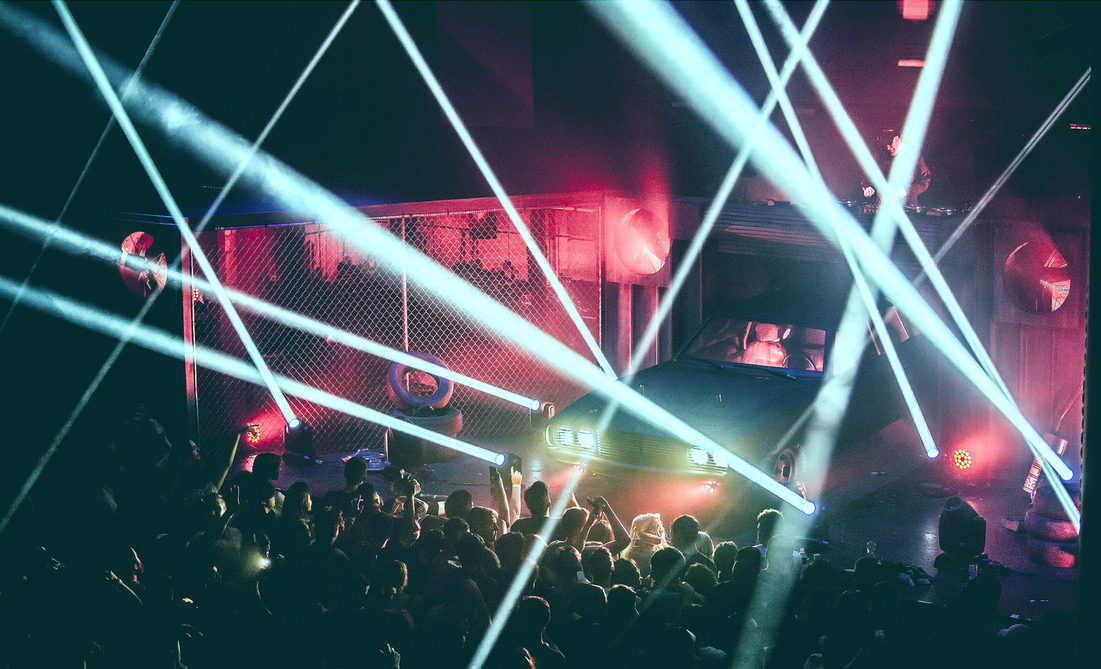 After what seems like a slow, but steady, rise to what is now the breakthrough of JOYRYDE‘s career, the bass legend continues to power into 2017 with a slew of North American tour dates and a brand new Diplo & Friends Radio 1 mix.

“I threw in a bunch of records that I’ve been listening to all year, and a bunch of the new ones I’ve been making, trying to show the inspiration I’ve been having recently, living in the US, but growing up in England. So I mixed a bunch of hip hop and house records together, and some UK garage.” – JOYRYDE

The mix features four unreleased records, two of which are JOYRYDE originals, along with a Jack Ü remix and a Borgore & Getter remix. The mix is a solid representation of what you might hear from him on his upcoming tour.

JOYRYDE is kicking off his North American tour in Las Vegas and hitting 15 total cities over the next three months. He’s also be bringing his custom-built C.A.R. (Calling All Rydrz) stage, which I can confirm, from last month’s Webster Hall appearance, is hella dope. Scope out his tour dates below and grab tickets here. 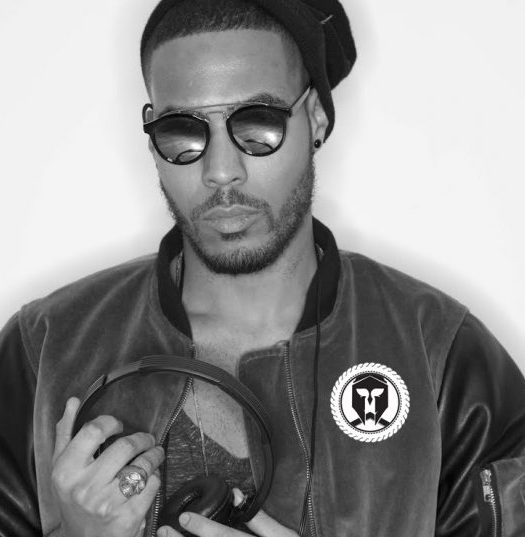 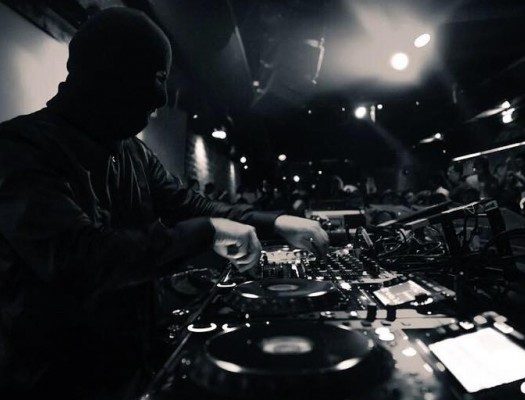