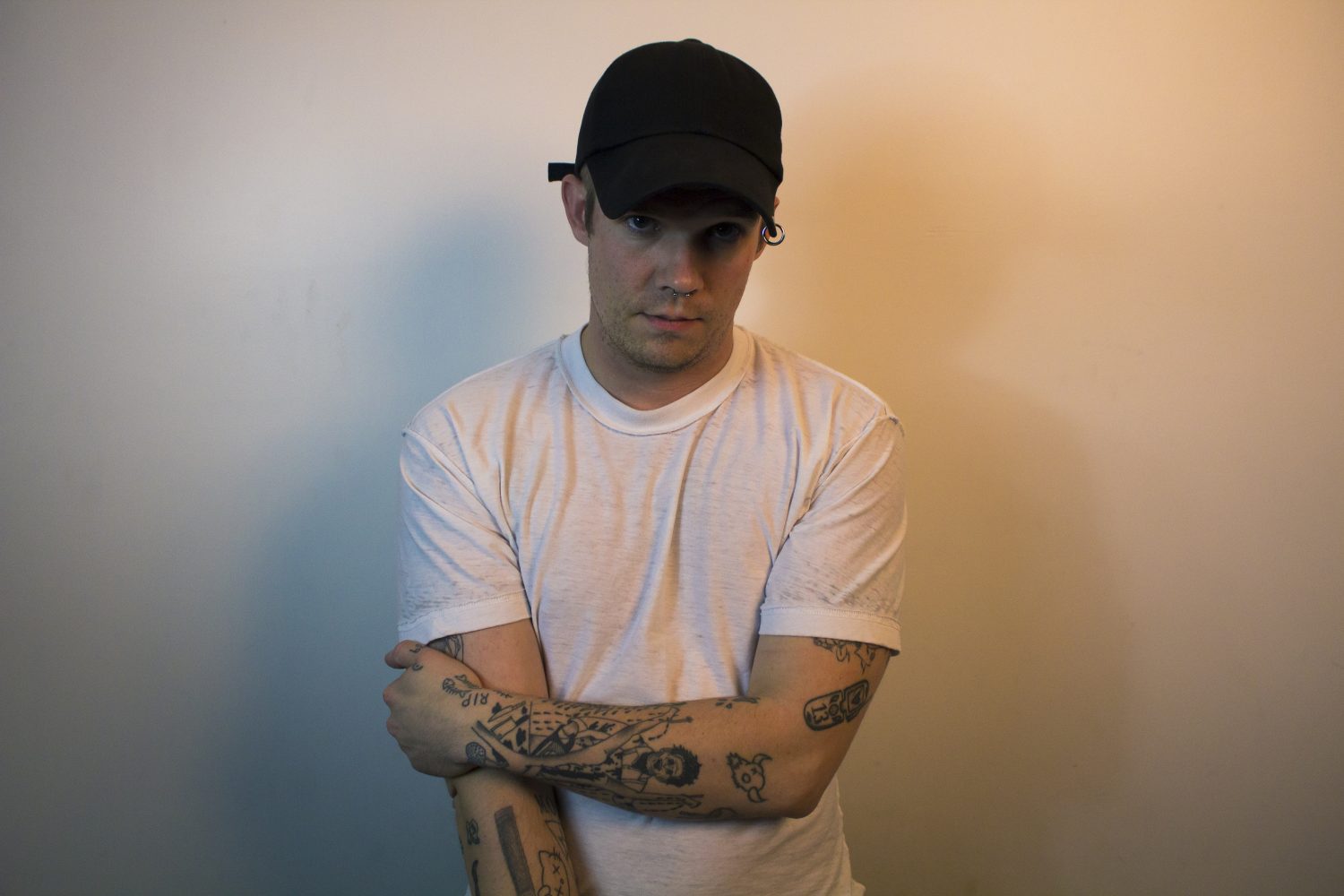 Lil Texas has had a somewhat incredible career so far, and we still have the feeling he’s only getting warmed up. With a consistently unique approach to making electronic sounds, we love this Texan artist – big ups for heading Behind The Bass with us!

You’ve been in the game for quite some years, and have made music for a long time. What have been some of the most important lessons you’ve learned throughout your career?

To constantly make music and challenge myself. Progress is directly proportional to how much music I’m releasing and being proud of the music I’m producing. Staying true to myself and staying out of the results has also served me well.

Do you remember what initially inspired you to make music? Is there one track now that still stands out as a huge creative influence?

Honestly, I’ve been obsessed with music from the time I was like 7 years old. As far as electronic music when I heard Squarepusher, Prefuse 73, and Hudson Mohawke for the first time, I knew this was something I wanted to be involved in.

How do you feel your sound has progressed since making such a seminal tune such as “Bah?” Does it still go off in your sets?

Hell yeah that jawn goes off! It’s funny because that track is super stripped back and less melodic than most of my other releases, but gained quite a bit of traction and support. I think I’ve definitely evolved though – especially with mix and master quality.

Tell us a little bit about “Private Yacht” – did you have a lot of fun making this one with Yung Satan? Any plans for further future collaborations?

“Private Yacht” – Yung Satan and I started when we were both strung out, but finished when we were sober. I wanted to release something positive to cap the year off and Satan was saying he wanted back in the game, so it seemed fitting. I’ve got some cool collaborations I’m working on – none of which I can divulge too much information about. 🙂

How do you feel the underground trap/bass scene has developed over the past few years? Do you feel proud to have been a part of it?

Super proud to be a part of it. It’s amazing to see the progression of the sound and see the true badasses rise above and make it new and interesting. I mean with the massive spread of knowledge and production tools available online, it’s hard to be unique. However, there’s lots of kids killing it and making new interesting genre-bending music.

Has there been a moment in your career where you had to pinch yourself to believe it was happening?

Having a Boiler Room set was insane. Doing a tour with Flosstradamus was another major highlight. My Japan tour coming up will definitely be one of those moments.

You’ve successfully overcome addiction, which must have been a highly tough road. What do you feel your recovery has brought to your life, both as an artist and a person?

Absolutely, without my recovery I have nothing. I didn’t make music for a whole year before I got clean in March 2015. I feel so blessed to have a second chance with life and music.

In terms of your live shows in 2016, where have you enjoyed playing out the most?

Space Yacht and Brownies and Lemonade were two highlights for sure.

If you’re not in the studio or out playing your incredible sets, what could we find you doing?

Lastly, do you have a game plan for 2017, or are you the kind of artist who takes things as they happen?

I have an EP coming out on in Feb on a radical label, with a Japan tour and remix EP following. Some cool remixes and collabs and a clothing line. I’m definitely the kind of artist who takes things as they happen for the most part though, it works for me. 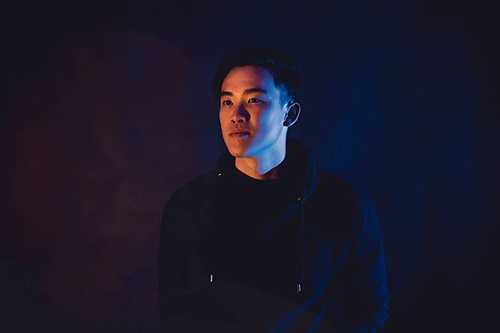 Read More
Behind The Bass: MYRNE