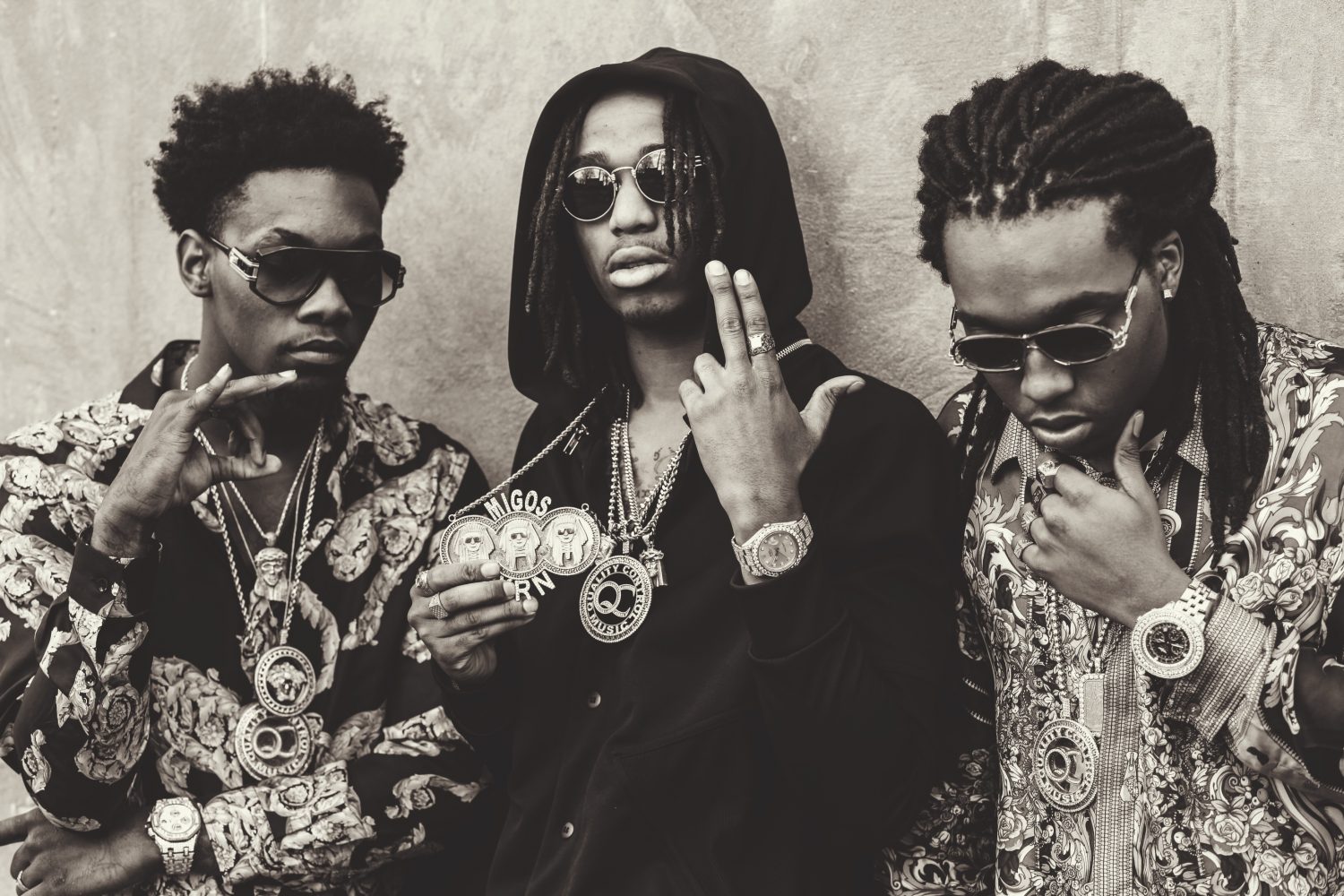 Migos are gearing up to deliver their biggest album yet. Although the Atlanta-based trio has plenty of projects under their designer belts, Culture will be there second official studio album. No doubt you’ve already heard the first single off of the upcoming album, “Bad and Boujee,” which was Migos’ (and Lil Uzi Vert’s) first No. 1 single of their careers. The single received an internet meme treatment similar to that of “Black Beatles” by Rae Sremmurd, and you really couldn’t ask for a better way to catapult yourself into the spotlight for an upcoming release.

Migos recently released their second promotional single off Culture, “T-Shirt,” with a must-see video, which is set in a Revenant-esque world. Produced by T.I.’s Grand Hustle in-house producers Nard & B, the song is an instant trap hit. It’s a banger that’s on par with “Call Casting,” which was released January 2nd. So far Migos are three for three, in my eyes. The hype for Culture keeps on building. Oh, and in the video they are literally dressed as trappers, with Pyrex over a campfire.

Grab your AUX cord and set your apartment on fire with the stream below: 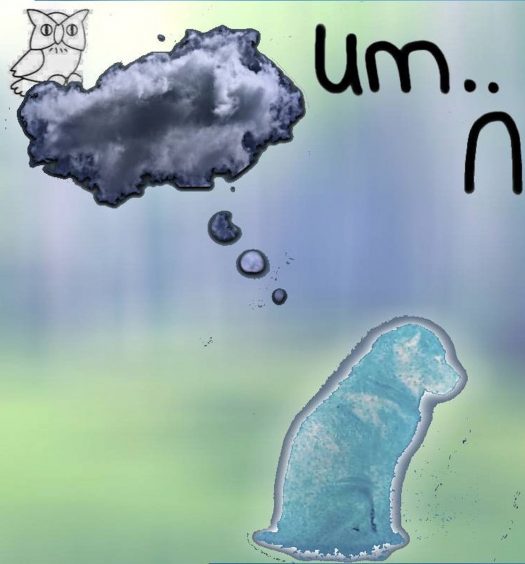 um.. & Friends Take Sound Design To The Next Level With New EP 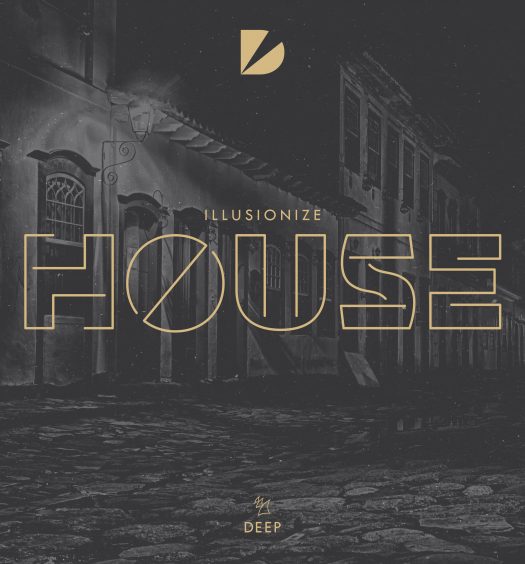