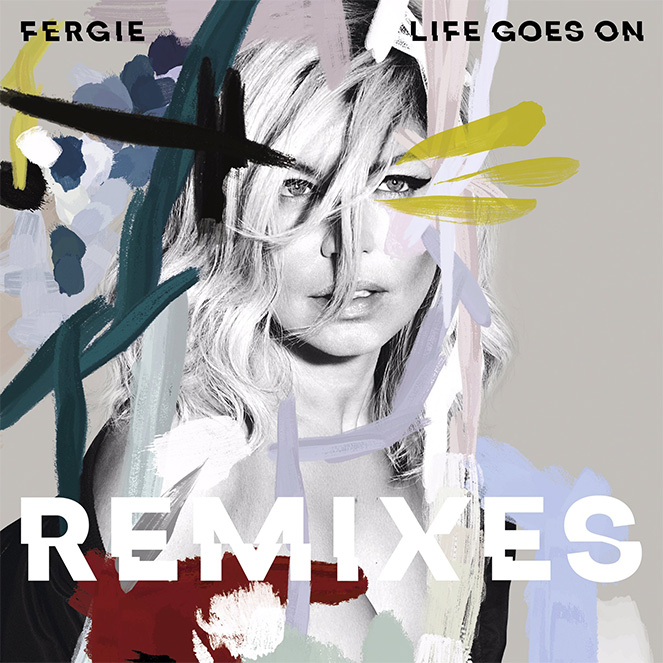 Stacy Ann Ferguson (Fergie) isn’t a stranger to spotting talent; Ferguson recruited future bass artist Slushii for a reproduction of her song “M.I.L.F. $” before he blew the fuck up. Fergie’s claim to fame may still be her lovely lady lumps, but the real question is will a DJ’s touch make The Dutchess’ 2017 electric?

Experience SMLE’s remix of “Life Goes On” below: 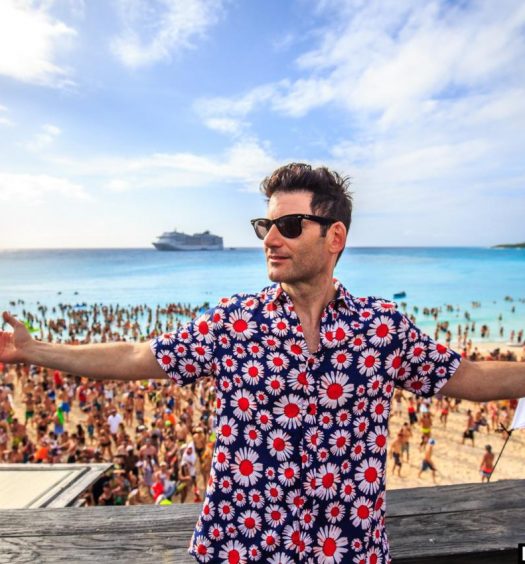 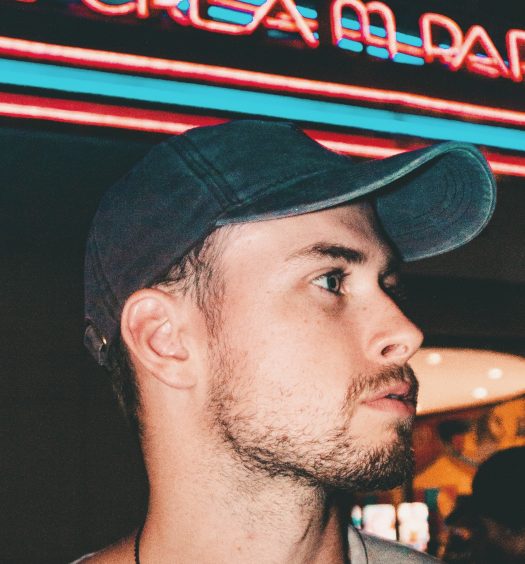