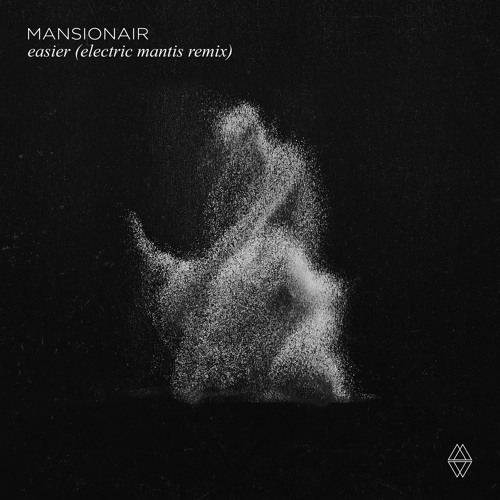 Mansionair Gives Us A Taste of ‘Easier-The Remixes’

Mansionair Gives Us A Taste of ‘Easier-The Remixes’

“I fell in love instantly, so it’s really exciting to see him (Electric Mantis) work on something of ours a few years later. It’s a nice collision of two worlds,” said Bostock.

Wyatt’s rendering of “Easier” is a little over four minutes of organic sound creation and nostalgic piano chords so as to heighten Froggatt’s therapeutic voice. Experience it below: 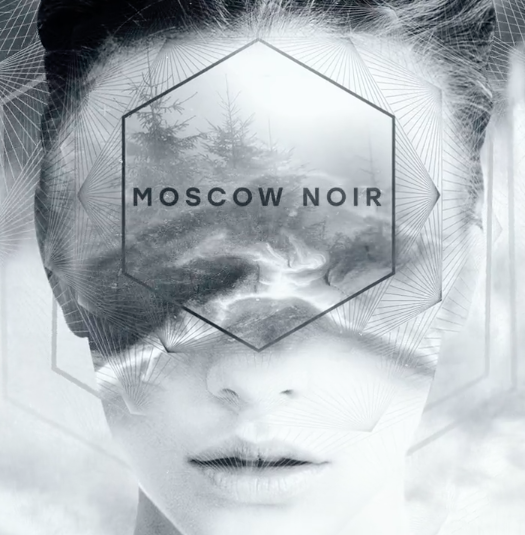 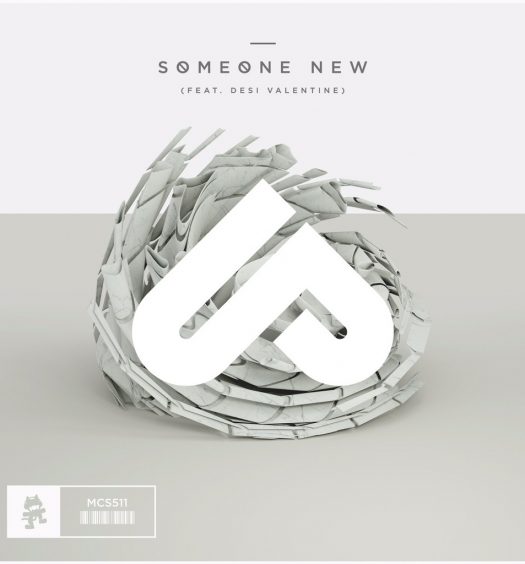 Monstercat’s Unlike Pluto Gets Jazzy With “Someone New”