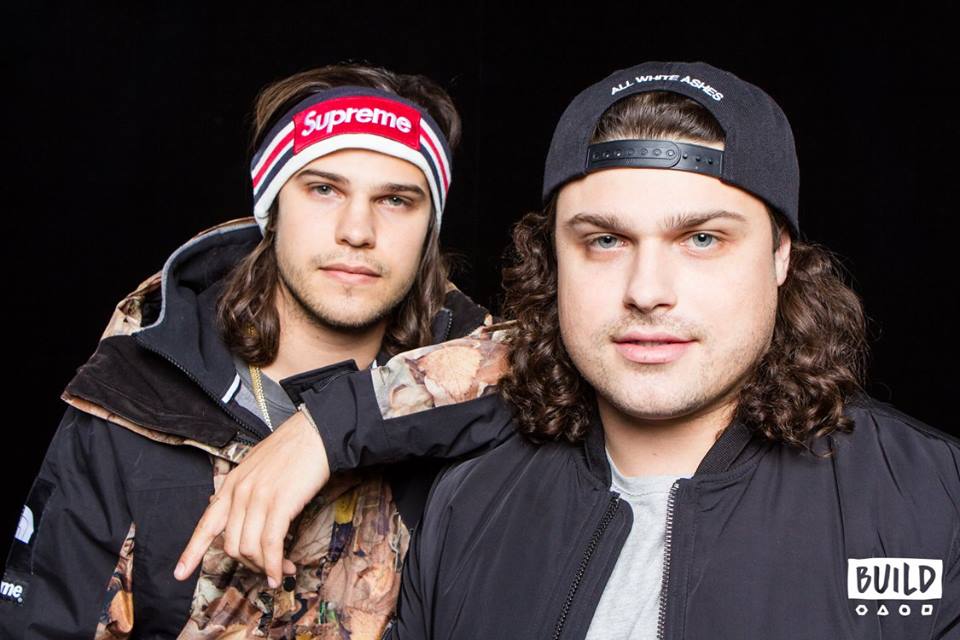 DVBBS Featured in Most Awkward Interview Ever

DVBBS Featured in Most Awkward Interview Ever

DVBBS, one of Canada’s most infamous bass duos, spent 30 minutes at AOL’s Build HQ recently discussing an upcoming EP, a writing session in Thailand, working with Cody Simpson, and more.

Although there were definitely some decent segments throughout the interview, it was obvious that they had some trouble speaking about the very music that makes them so well-known to begin with. Luckily, they didn’t have to discuss their recent drama or ghost-writing allegations, but it was still awkward nonetheless.

When asked if their next project was set to be an EP or an album (1:12), it was clear that they didn’t understand the difference between the two. One of my favorite portions of the entire interview is when duo member Alex van den Hoef attempted to describe the process that his brother Chris took when laying a vocal over a pre-existing track, before he gave up on speaking all-together (9:20).

It’s definitely possible that they were just nervous or too high to function, but I would suggest working on that for the next one.

Watch for yourself below. 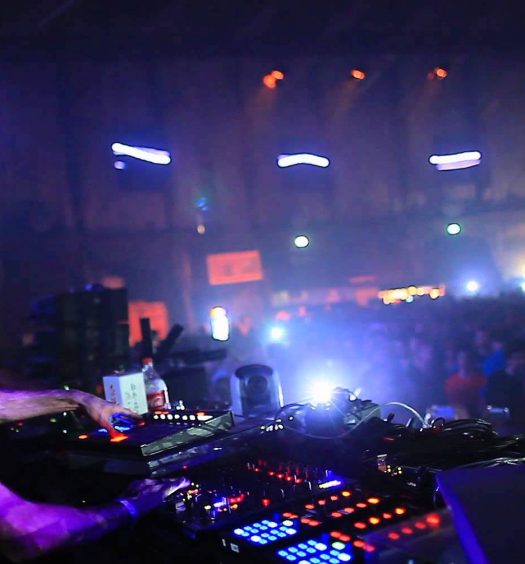 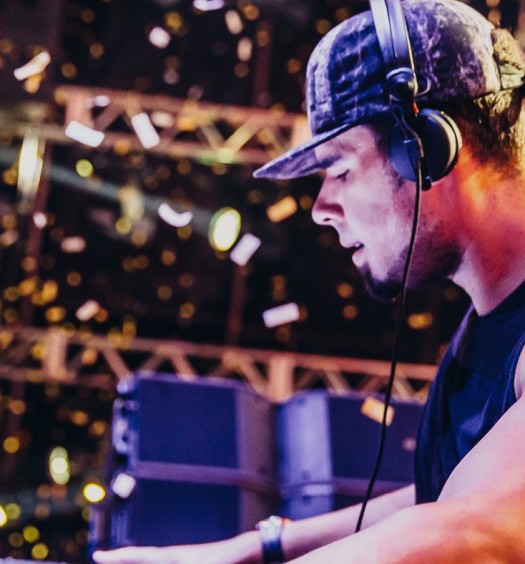