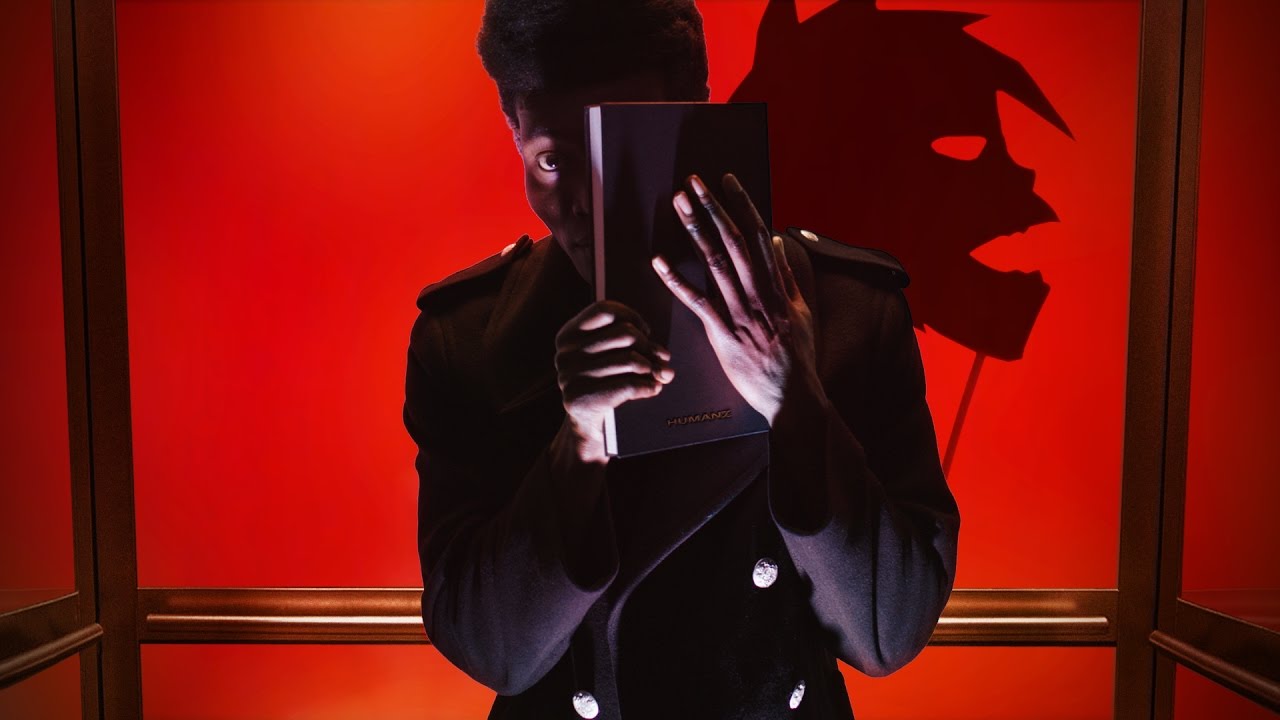 After six years of hibernation, the universe’s favorite animated band Gorillaz shocked YouTubers this morning with the release of their new single and video “Hallelujah Money” (feat. Benjamin Clementine). The Gorillaz’ Damon Albarn and Jamie Hewlett strategically divulged their highly anticipated work to the masses one day before Trump’s inauguration with no real hint to anyone.

As Clémentine’s babbling comes to a close, the screen cuts to Spongebob SquarePants running away scared shitless. The Gorillaz’ animated members Murdoc Niccals, Noodle, Russel Hobbs and 2D make inconspicuous cameos during “Hallelujah Money”; they are just chillin’ playing Tic-Tac-Toe replacing the circles with a Star of David. In the past two hours, an infinite amount of industry critics covered how political Hewlett and Albarn’s au courant body of work is. In reality, I don’t really see how it’s metaphorically protesting Donald. If anything, the Gorillaz are satirically poking at Trump’s bigotry tactics that got him elected in the first place displaying images associated with hate strictly for the shock value. 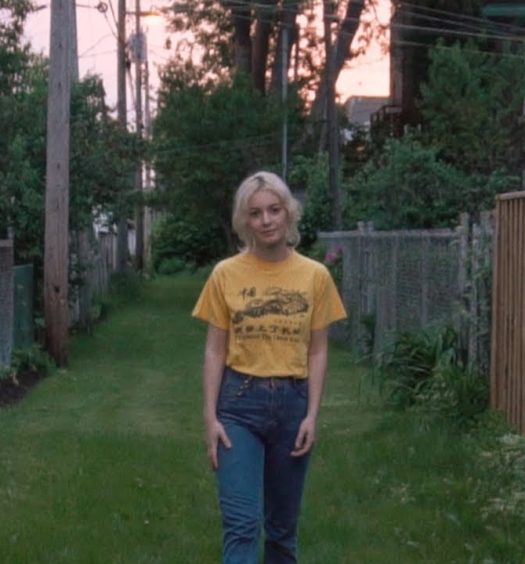 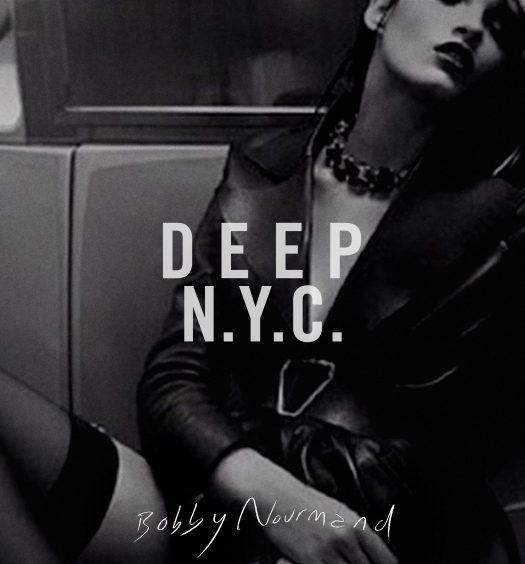