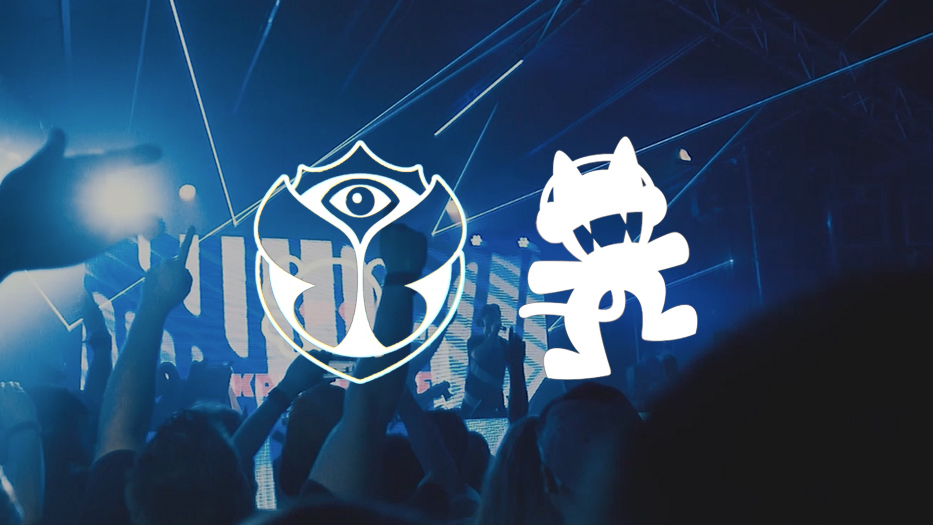 Our favorite forward-thinking label, Monstercat, just announced that it will be hosting a stage at the world’s most-anticipated music festival this summer.

Monstercat will be bringing along many of its successful and major acts to Tomorrowland on July 21st, 2017 for an unforgettable experience. The announcement came after a mysterious ‘loading’ screen teased fans on the label’s live streaming platforms.

Tomorrowland is an award-winning festival that brings fans and artists from all around the world into one magical place, so it’s only right that such an influential label will be making an appearance. Monstercat, which began in 2011, has a die-hard audience, along with over 5 million YouTube subscribers, 19 No. 1 chart-topping albums on iTunes, and more.

While we can’t speculate on who the lineup will actually consist of, some of the label’s most major artists include Jauz, Krewella, Marshmello and Slushii.

Tomorrowland, which is primarily based around mainstream dance music that is largely popular throughout Europe, has been tapping into American and Canadian-based culture for the past few years. Teaming up with labels such as Monstercat adds a much-needed depth to their lineups, and if we didn’t already want to go, we’re now in dire need of a Tomorrowland visit. 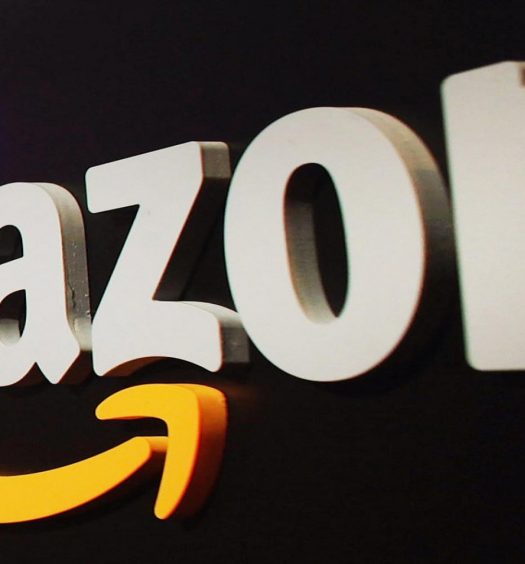 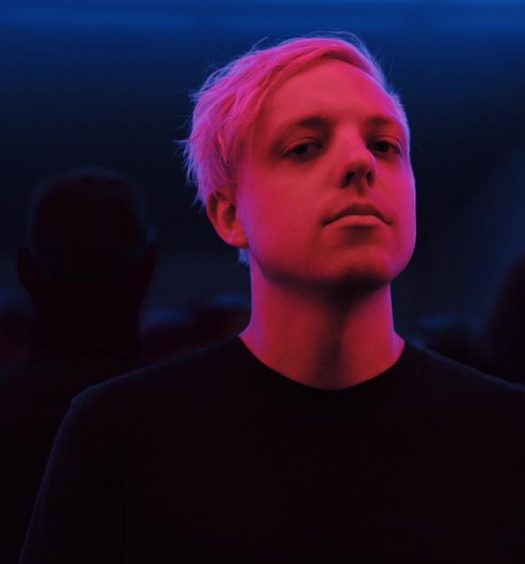