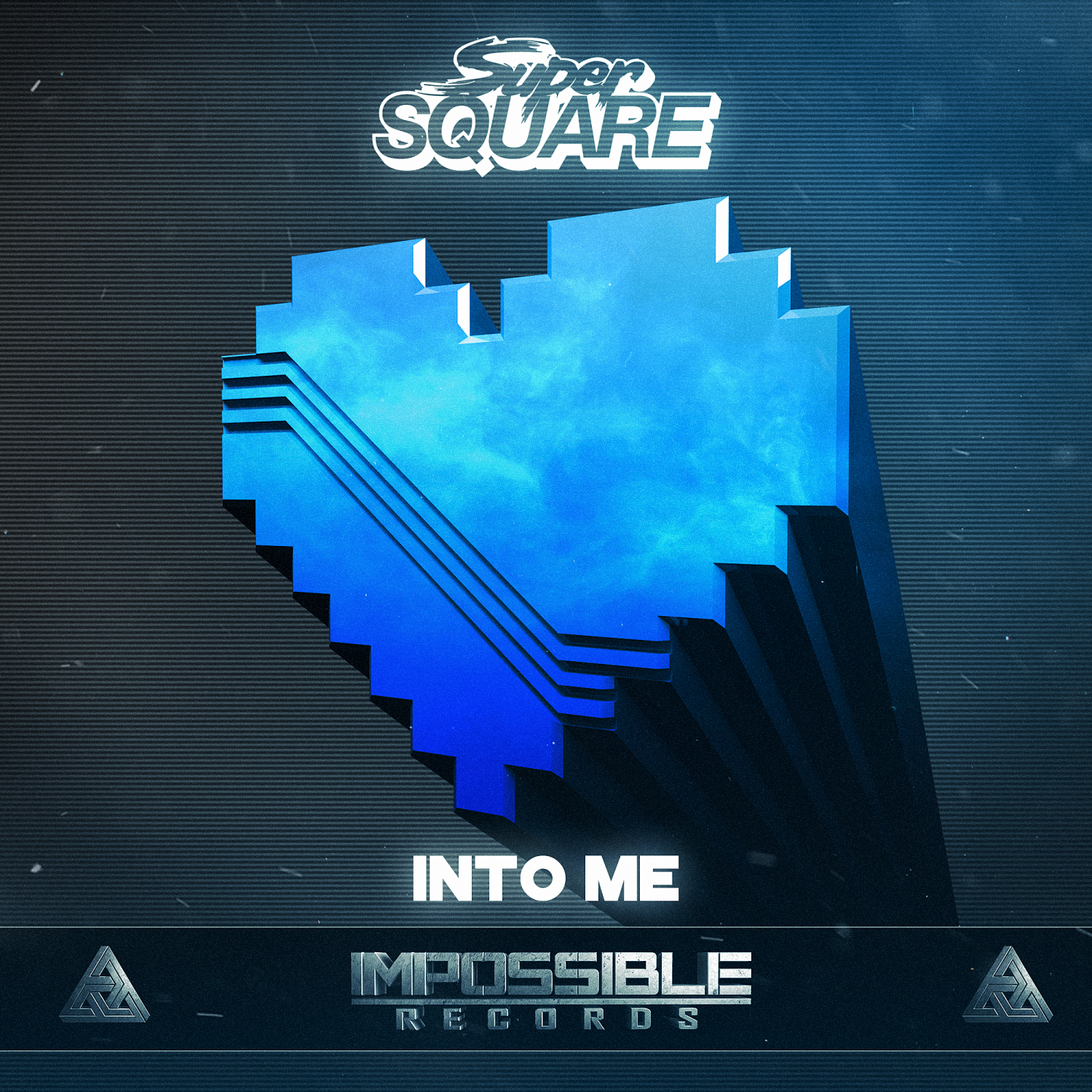 Super Square Is Not That “Into Me”

Super Square Is Not That “Into Me”

Less than one day ago, Super Square dropped “Into Me,” their second tune on Impossible Records. KJ Sawka of DnB gods Pendulum and Destroid established his label a smidgen less than one year ago. Sawka’s baby is home to ill.Gates, Architekt, We Bang, Mister Black and Messinian.

Super Square’s lead crooner Helen Eugene possesses an intoxicating voice and is incredibly successful at harmonization, enhancing the track’s multidimensional characteristics. The ticking metronome effect induces a headache, but the screeching dubstep sound accompanying it during the main verse makes up for it by reminding admirers “Into Me” is a bass banger far from Zedd’s whimsical smash hits lined with female vocals. 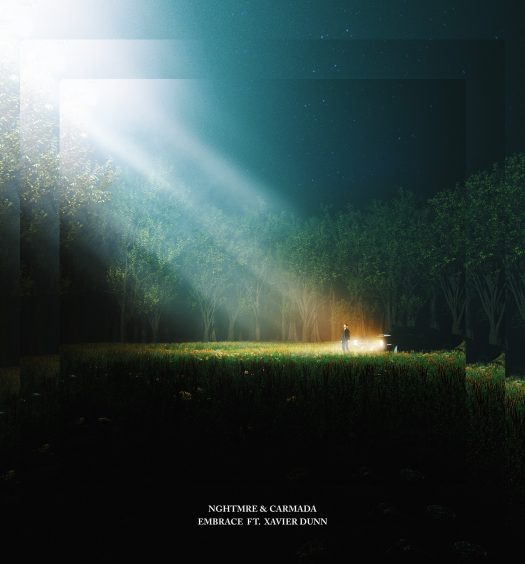 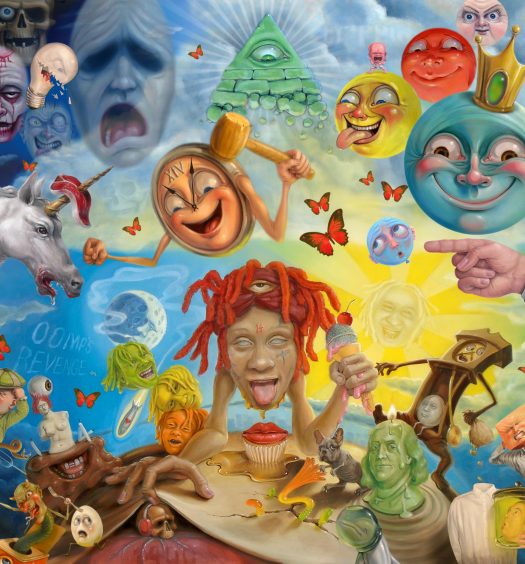