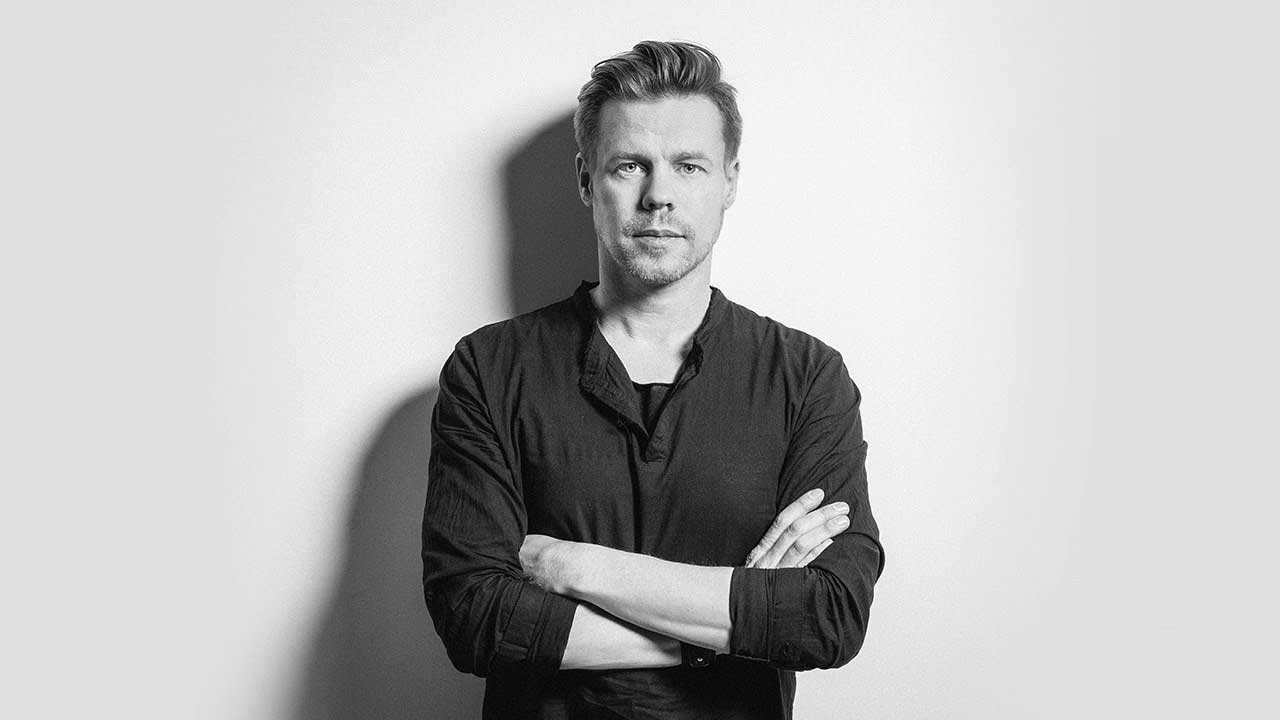 Ferry Corsten has been hosting one of the longest running radio shows in the electronic dance music scene, and Corsten’s Countdown, in partnership with Luminosity and his Flashover Recordings, has just reached a milestone at 500 episodes last Saturday, Jan 21st.

Ferry Corsten put on an eight-hour live broadcast and special set to commemorate the day from Club Annabel in his hometown of Rotterdam, Holland. Corsten celebrated with fans all over the world at corstenscountdown.com, his Youtube Channel, and various FM radio stations in tons of countries such as Argentina, Australia, Chile, Egypt, Bulgaria, France, Greece, Germany, India, Italy, Mexico, New Zealand, Russia, Spain, Sweden, and the United Kingdom.

Corsten also hosted interviews during the live broadcast from friends like Markus Schulz, Armin van Buuren, and Cosmic Gate. For the first time, requests were suggested by Corsten and he played his favorites during the stream, chosen directly from the public.

Ferry Corsten fans can keep track of his weekly set list on his website, and also discover tons of new music as it goes live. Be sure to stay tuned! 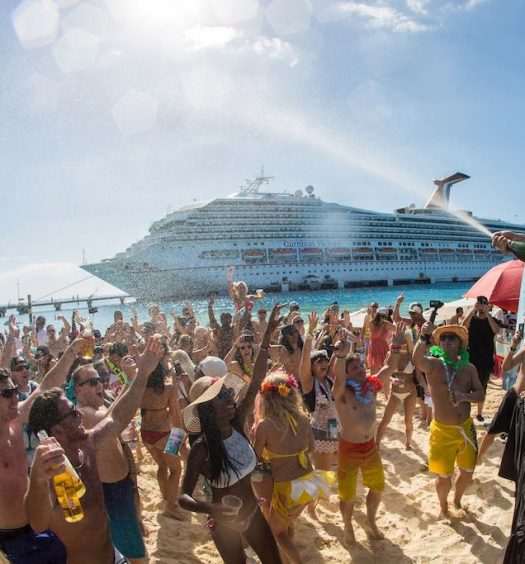