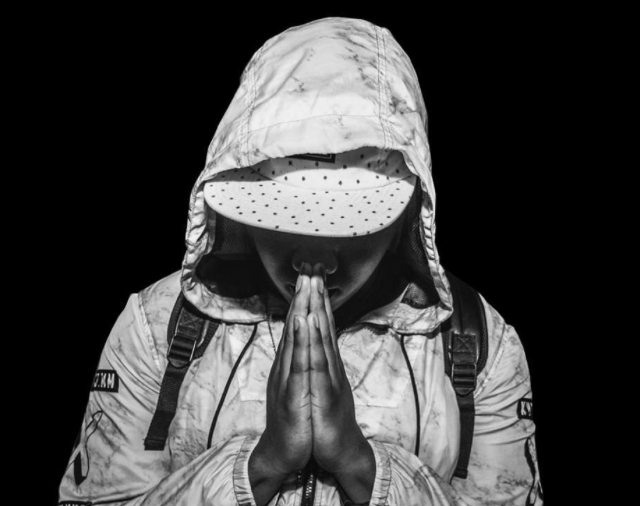 Solo artist hailing from New York, Party Thieves, has swiftly made his presence known in the EDM scene producing massive remixes and originals such as “Chief,” “No Gravity,” “W.OD.,” “BADD,” “Origin” and many more. They have received a huge amount of support from other major DJs like RL Grime, Skrillex, Diplo, TJR, Adventure Club, Flosstradamus, UZ, Brillz, Firebeatz, MakJ, Ookay, and many more.

After gaining so much support from fans, Party Thieves recently announced that he is giving back to fans with a special free admission, four-stop tour comprised of all 300 person capacity venues. Look for tickets here.

The Max Capacity tour will start in February in New Orleans at Republic, and then will stop through Miami at Heart and a TBD location before capping off in Fresno, California at Fulton 55. With a limited amount of shows and tickets, Party Thieves aims to create intimate environments of his most dedicated fans who are there to revel in the music. Every member of the producer’s loyal #TheftArmy will be amongst other die-hards in sweaty, jam-packed spaces perfect for bass-fueled nights filled with slashing synths and dirty trap beats. Unlike big stadium shows that are played to make money, Party Thieves has chosen to put his fans and their experiences first.

Click here for more information on how to reserve your spot. 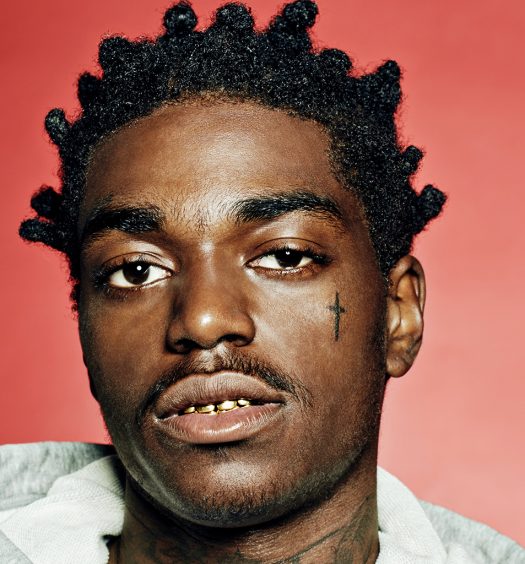 Read More
Rapper Kodak Black Is Back in Jail 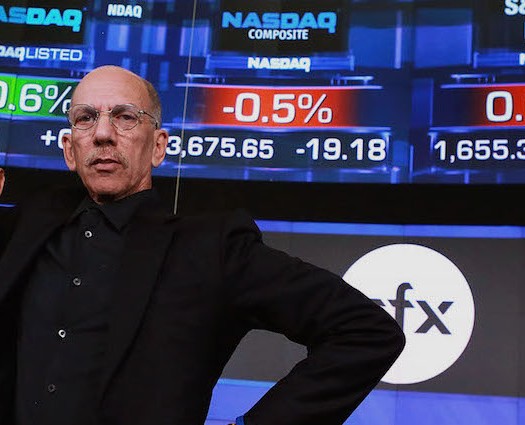