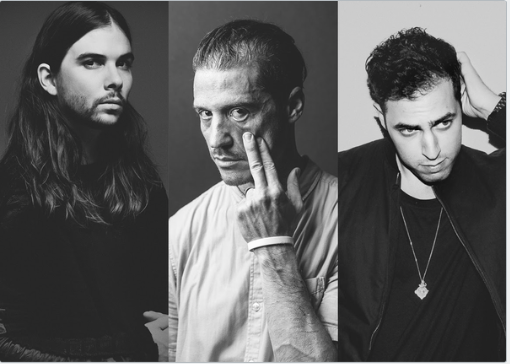 Seven Lions is no stranger to creating some of the finest reworks in the Anjunabeats catalogue. His experimental approach transformed the likes of Above & Beyond’s “You Got To Go” and Veletine’s “The Great Divide” into modern cult classics. His first original release on the label aligns him with a mainstay of the Anjunabeats roster, Jason Ross, whose ear for uplifting melodies and polished club records has turned him into a global star in 2016.

The new track has been described as a “sweet and sour” song, which first comes on aggressive, sounding like hardstyle, but then pulls back with calm piano and beautiful melodies. With Meany’s keen indie sensibility, his vocals lend a spectacular compliment to sweeping leads and percussion weaves the entire song.

Seven Lions said, “This collab with Jason was probably one of the quickest and smoothest collabs I’ve ever worked on. It started out with a really simple piano melody that you hear in the middle and then we just started building on it over a few weeks. All through email but we would be working on it at the same time and constantly sending updates. I think it was a really fun collab. We are really excited about how it turned out.”

Seven Lions just finished his headlining “The Journey” tour and isn’t slowing down yet: 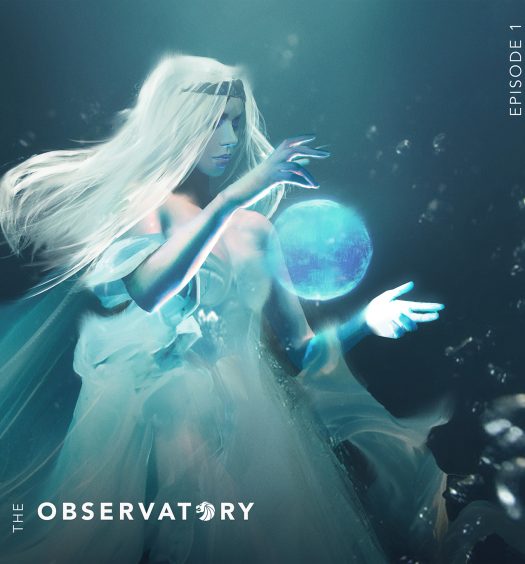 Seven Lions Kicks Off Debut Mix Series With “The Observatory – ...