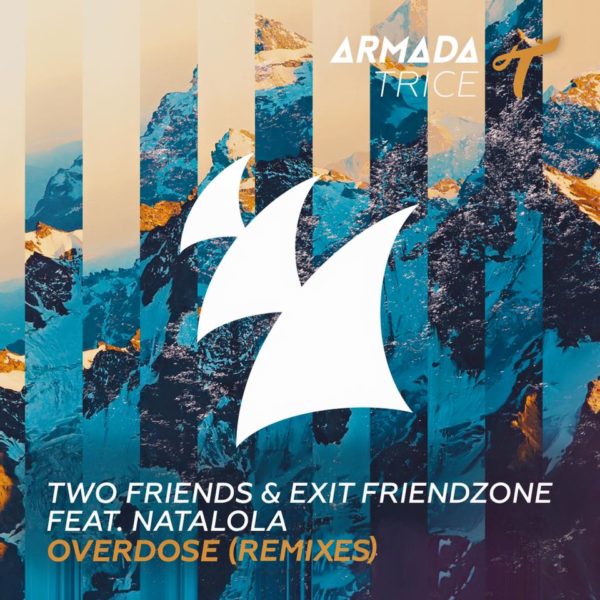 Matt Halper and Eli Sones of Two Friends have just released an epic remix package of their hit single “Overdose” via Armada Trice (available on Soundcloud).  As if the original wasn’t catchy enough, the track gets cut up four different ways, including remixes from up-and-comers Sokko, CRWNS, Jameston Thieves, and Jinco.

Two Friends talked about the new remixes “Super pumped to release these bad boys- got some of our favorite up and coming dudes on this pack and everyone brought totally different vibes to the original. Lots more coming soon that we are too stoked about. much love!”

Sokko, who may be a new name to some, stays true to the original feel of “Overdose” but laces it with uplifting chord progressions and creates something that fans can’t stop dancing to. LA-based producer Sokko has already caught the attention of The Chainsmokers, Gareth Emery, and Henry Fong and many others.

Chicago-native, CRWNS,  slows everything down, creating a future bass feel to the “soul house” original. CRWNS has a particular gift at only age 21, and is definitely someone to watch in 2017.

Jameston Thieves version breaks into an house-intro that breaks immediately into a hard-hitting dance track, which then turns into a total electro-bass banger. Jameston Thieves remix of “Overdose” is exactly something we would expect to see on the festival circuit this summer.

Jinco’s version of “Overdose” is something completely different, slowing down the track with guitar licks, and trumpets opening the track. He dials it up into a funky, future sound that gives me the chills, and the creeps all at once. Jinco’s remix is true to his signature sound, and we love it.

Two Friends are gearing up for a big start to the year. With their EP, ‘Out Of Love’, set to drop next month on Spinnin’, and a US tour with Norwegian dance royalty Matoma, as well as their own headline tour, the duo are certainly taking things up a gear in the new year. For tour dates, peep Two Friends Facebook here

Check out the Remix Package of “Overdose” on Soundcloud below: 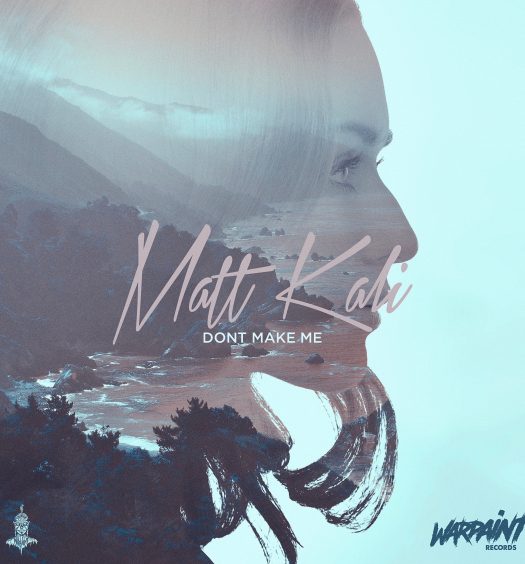 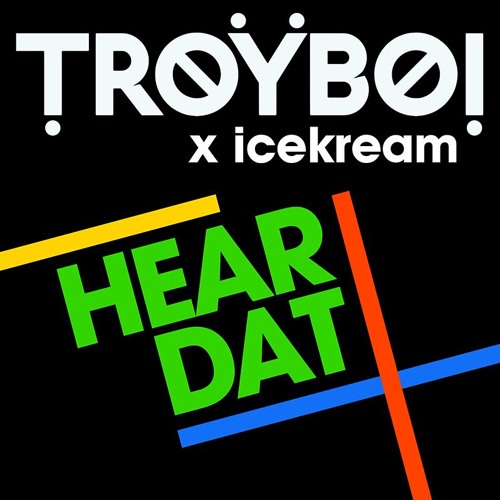