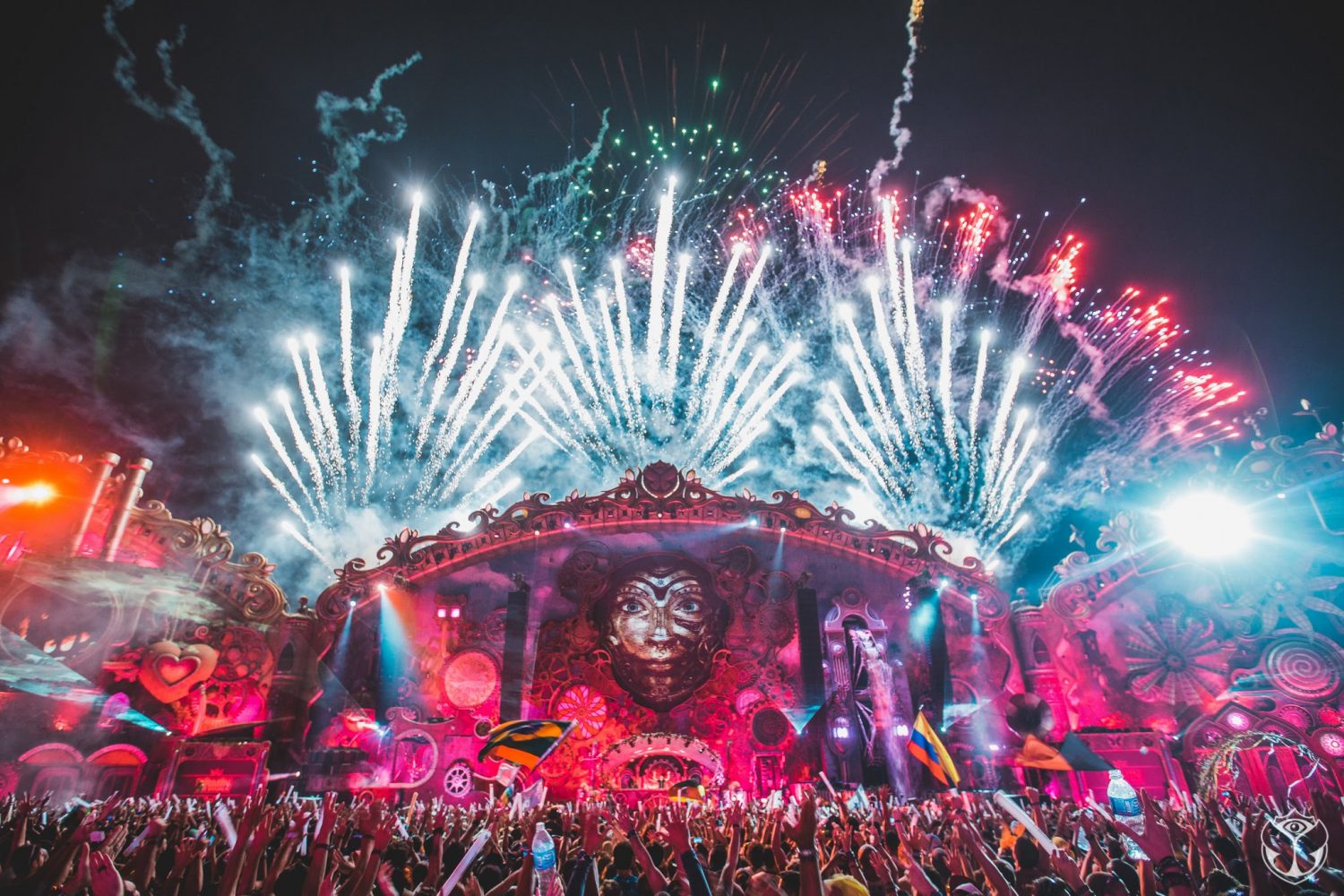 Ticket sales haven’t even begun for Tomorrowland 2017, but the excitement and hype is already building. The festival, which will take place in Boom, Belgium, during the last two weekends of July, appears to have a circus theme this year. “Amoricum Spectaculum” is splashed all over their webpage, and is meant to be a “gathering of friends.”

This past weekend, on Friday, Jan. 20th, stages for the annual festival were announced, which has been followed by the first round of artists. Artists include great acts such as Alok (who has been making quite a splash in the U.S., but has been known throughout Brasil and around the world for some time now), Armin van Buuren, Carl Cox, Flux Pavilion, Jauz, Netsky, and many more.

To pre-register (just to have an opportunity to buy tickets) click here. Presale will start on Jan. 28th and worldwide ticket sales start Feb. 4th.

We’re keeping our eyes on the festival’s Twitter page for more announcements, but check out the growing list below: 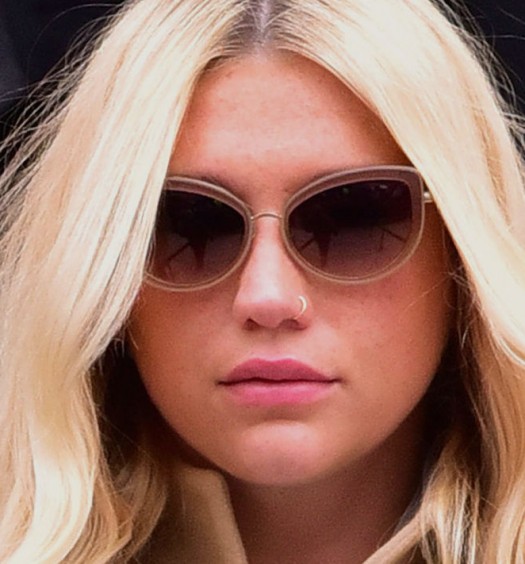 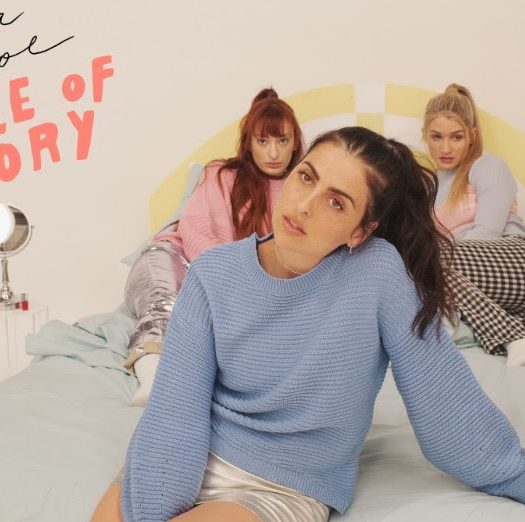