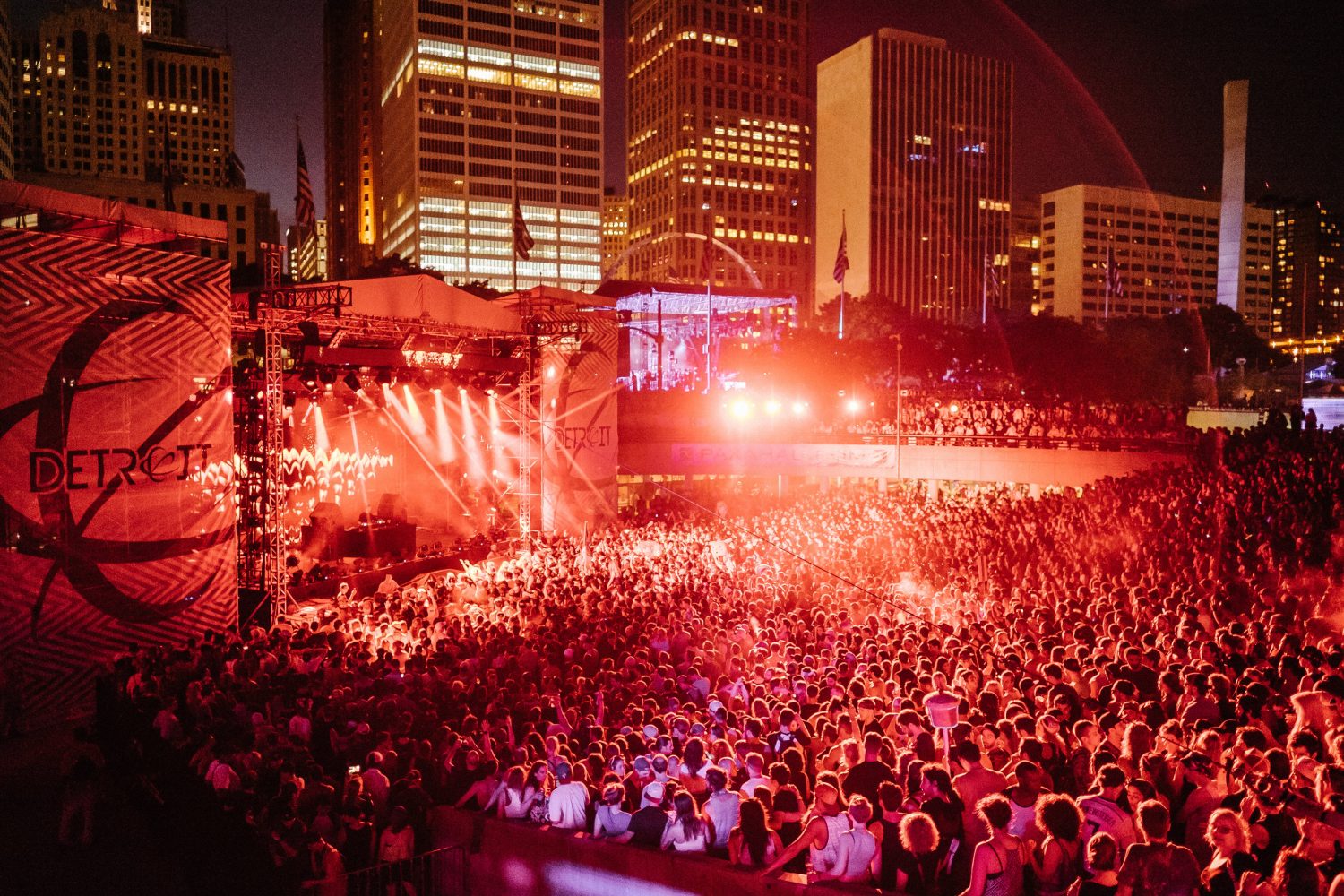 As Memorial Day Weekend approaches, techno admirers all over the world prepare for the massive annual pilgrimage known as Movement Electronic Music Festival. In recent years, the event has drawn more than 100,000 people to Detroit’s Hart Plaza for three days of heart-pumping rhythms. Movement hits its 11th anniversary this May 27-29 and its Phase 1 lineup, which already bills over 70 artists, promises to satisfy all of our auditory cravings. Global icon Carl Cox is set to close out the marathon event, which will also feature other heavyweights such as Ben Klock, Audion (live), Carl Craig, Jamie Jones, and Kerri Chandler. Check out all of the Phase 1 lineup below.

The discovery of new music is a joy that we look forward to each year at the festival, and Movement’s curation of lesser-known talent continues to impress. Between main-stage sets by world-renowned music legends is plenty of opportunity for other DJs to showcase their skills. Detroit’s electronic music scene was built from the underground, so it’s a given that its largest music event pays proper homage. Here are five distinctive artists that help to define Movement:

Francesca Lombardo still has yet to release her debut album, but she already stands out in a saturated scene. The multi-talented and classically trained musician crafts introspective stories through her music, which often combines electronic compositions with live instrumentals. Oh, and those heavenly vocals? Hers. The Italian-born songstress has spent much of the last year touring the globe, in addition to being behind her labels Echolette and Echoe. Lombardo, who primarily performs as a DJ at her shows, plans to fabricate more live performances in 2017, complete with a keyboard and a string quartet.

Matrixxman is a self-proclaimed “techno futurist” whose sound plows through speakers with a calculated ambience of subdued aggression. So while it’s surprising, it’s also oddly expected that the Bay Area-based producer began his career making hip-hop beats before he found a home in electronic music. He has since appeared on labels like Dekmantel and Spectral Sound, and in 2015, he released his debut album Homesick on Ghostly International. Matrixxman’s minimal aesthetic has attracted the likes of Rodhad, Ben Klock, and Richie Hawtin, who have all slipped his music into their sets.

If anyone were to know the ins and outs of Detroit’s underground scene, it would be Golf Clap’s Hugh Cleal and Bryan Jones, who have prowled the city’s scene for two decades. Besides always being on the move elsewhere on the globe, they’re Detroit’s go-to guys for afterparties, having earned a reputation for being able to turn anything into a renegade dance floor – even an artist trailer at a festival campsite. 2017 is starting out well for Cleal and Jones, who have just disembarked from Holy Ship!, in addition to releasing a compilation album featuring artists from their label, Country Club Disco.

Michigan native Altstadt Echo impacts the scene with his unique brand of experimental techno, bringing into it what SPIN Magazine calls the “avant-garde element.” He favors abstract compositions, building black-and-white mental landscapes that seem to beckon you from another world. And as the founder of the label Modern Cathedrals, he and the label’s roster of artists can be seen (and heard) routinely in Detroit’s clubs.

It isn’t common in the genre for an artist to marry true performance art into a set, but that’s exactly what Rrose does. The energy surrounding Rrose never changes, whether they’re behind the decks or in front of a Chau gong. Similarly to Altstadt Echo, Rrose’s sound leans toward the dark and droning, and their mysterious persona adds to the intrigue. In addition to the slew of shows on their schedule in 2016, their song “Glands” was featured on the #savefabric compilation, released in November. 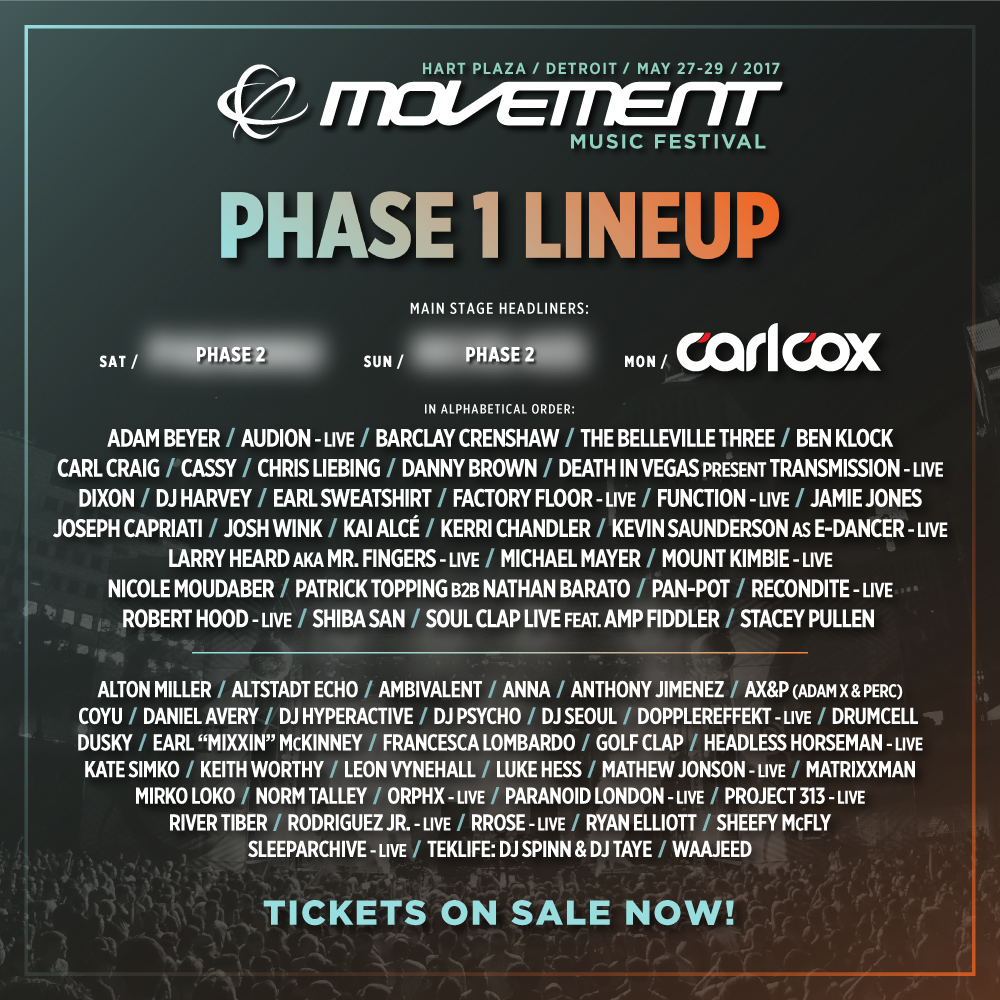 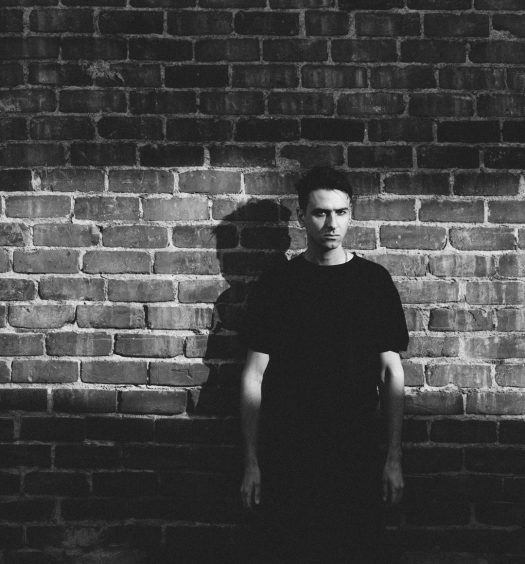