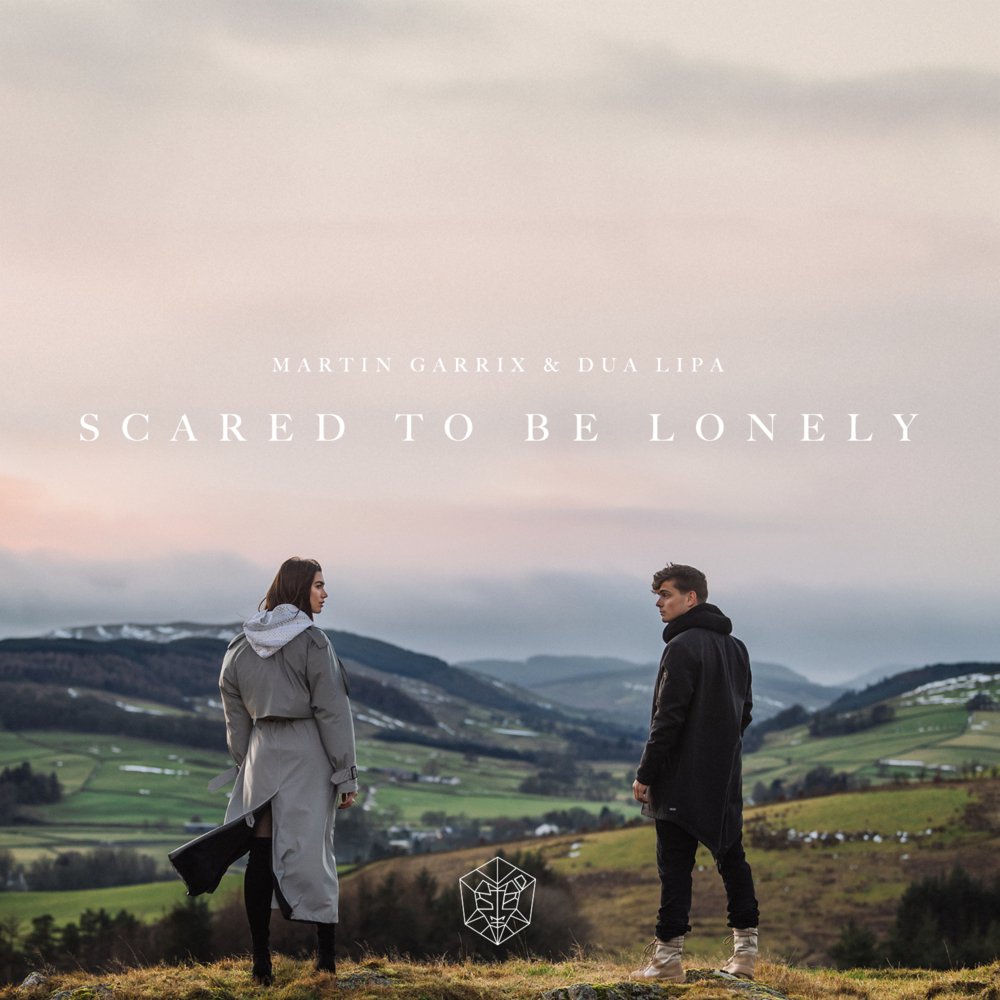 Martin Garrix has been proving himself to be a musical genius more and more everyday. Following the successful release of “In The Name Of Love” with Bebe Rexha, the “Animals” DJ/producer just dropped a brand new bangin’ hit. No wonder he’s been named the world’s No. 1 DJ on 2016’s DJ Mag Top 100.

Today, Garrix released a brand new track with rising star Dua Lipa called “Scared To Be Lonely.” The single is out now on RCA/Sony Music International.

“Scared To Be Lonely” shows off Lipa’s beautiful, smoky, and powerful vocals as well as Garrix’s hot EDM beat, with a touch of ghostly, electronic strings that give it an uplifting vibe. Sparse percussion lightly leads the tune toward the simple, but majestic, hook with Garrix playing future bass sounds and using similar samples to those heard in “Hidden Voices,” while the beat moves in and out of trap vibes.

Take a listen and check out the official music video for “Scared To Be Lonely” below:

“Scared To Be Lonely” is out now at the links below: 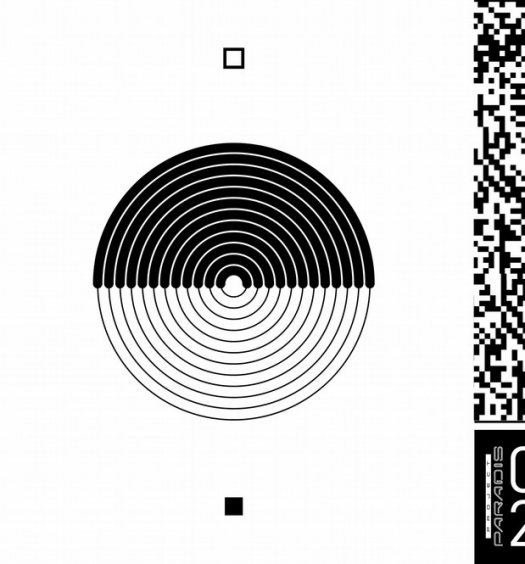