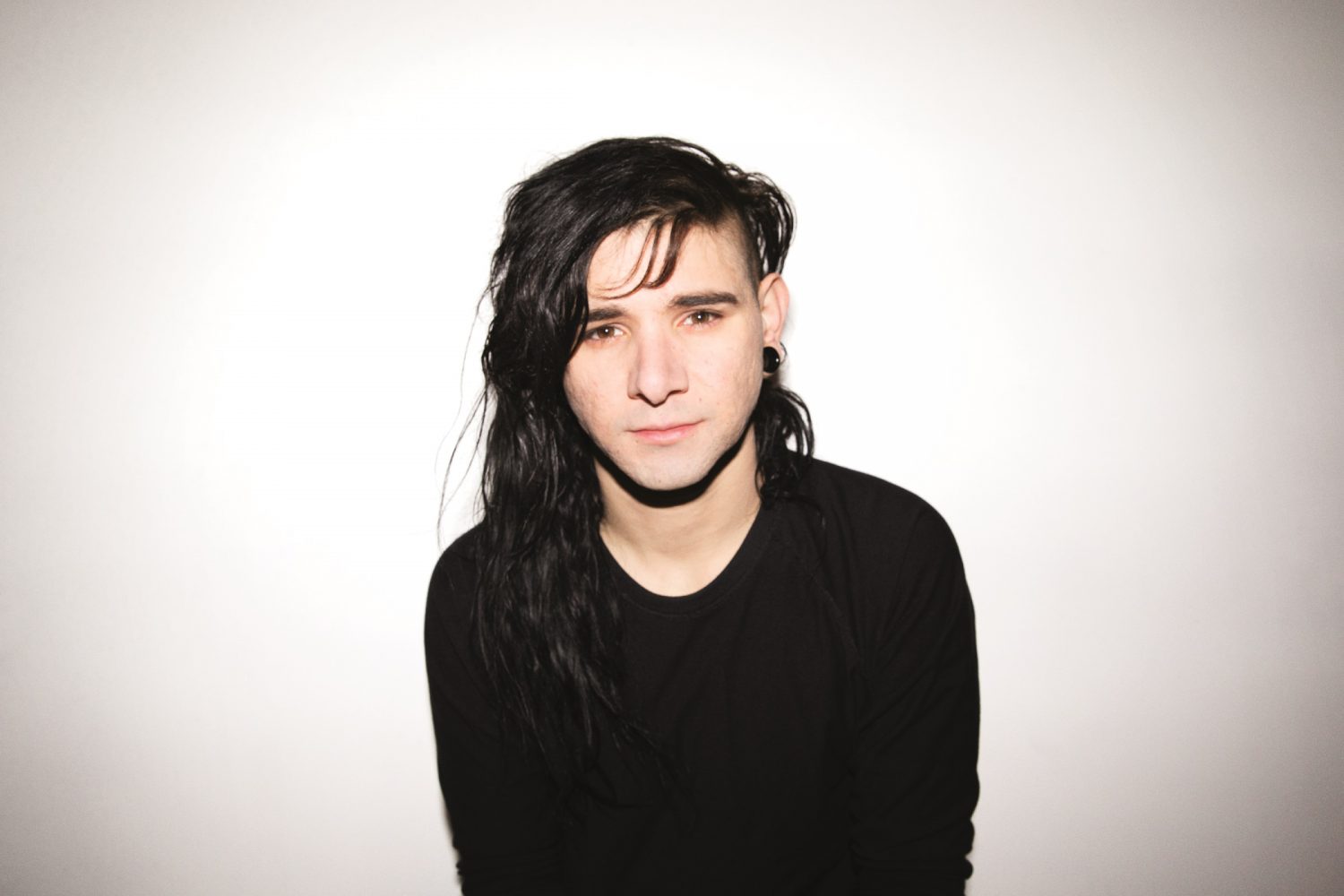 So you may have seen Skrillex’s name popping up on music blogs all over your news feed these past couple weeks. Most of this “news” has been pretty alarming if you’re a big fan of his, but I’m here to tell you that everything is going to be okay (we’re pretty sure), and here’s why.

Lately there have been various controversial headlines flying around the internet about Sonny Moore. Some say there is some “serious beef” between him and his (former?) partner in crime, Diplo. Some say that his dance music career is coming to an end. All of these articles, however, have one very important thing in common. They’re all based on speculation. None of these things have been actually confirmed by anyone, so let’s all calm down here and let Skrill do his thing.

Let’s start with some facts. Yes, Sonny did release a single with his old emo band, From First To Last, on his own label, OWSLA. I’m not even a big fan of the genre, but it’s a good song and you should at least give it a listen. If you didn’t know, Skrillex was the main vocalist for the group back in the mid-2000’s, and yes, that is him singing on Jack Ü’s “Mind.” Sonny has mad talent when it comes to singing, and I think he’s able to channel that talent better through musical projects other than Skrillex. If you had a great voice, wouldn’t you want people to hear it? As of now, we don’t know any future plans for From First To Last, so there’s no point in speculating anything further.

Here’s another true, and slightly somber, fact: Skrillex has no upcoming tour dates besides his Vegas shows. If you’re a die-hard fan hoping to catch him somewhere on the festival circuit this year, yeah, that does kinda suck. But take a moment and think back to when Skrillex actually took a break from his career to focus on himself. The dude has been a nonstop, working machine since he started the Skrillex project. Not to mention that he runs one of the most prolific, taste-making record labels in dance music. Oh, and he also spent the last two years working on another project by the name of Jack Ü; you may have heard of it. Just because the man wants to take a bit of time off, doesn’t mean we have to start freaking out about what he’s going to do next. He’s human just like the rest of us, and he’s only 29 years old.

Now, I don’t even really want to get into this next bit because it seems childish and petty, but every other EDM blog on the Internet has something to say about it, so let’s talk about it. Something may be going on between Diplo and Skrillex. Apparently they don’t follow each other on social media anymore, so everyone is jumping to conclusions that they have some type of beef. Slushii, a mediocre DJ/producer who has been on the scene for hardly a year, had confirmed that it was “definitely a thing.” Besides the social media factor and the word of Slushii (who really should have kept his mouth shut and minded his own business), there has been zero evidence that Diplo and Sonny are beefing. Diplo did go on Beats1 Radio the other day to say that Jack Ü is taking a break for this year, but that was to be expected, as both artists have put in an insane amount of energy into that project and I’m sure they’d like to focus on different things. One thing is for sure: they definitely had a bromance. Have you ever lived with a roommate that you really liked at first, but halfway through your lease you realized you were sick of them? Sometimes people just need a little bit of space. It doesn’t mean they’re archenemies now. Again, let’s chill on the speculation and just see how it all plays out.

Skrillex has been one of the biggest names (if not the biggest) in dance music for the majority of this decade. It’s now 2017, and everyone, especially after last year, deserves a break. It seems as though every dance music blog wants to blow up every little Skrillex detail in hopes of getting some clicks/views. I don’t blame them entirely; that’s what blogs want, readers. The point of this post was to let you worried fans out there know that just because you’ve been hearing a lot of potentially unnerving things about Sonny these past couple weeks, doesn’t mean they’re all entirely true. Let’s give him some space and let him do him for a while before we all start losing it. I’ve always been a fan of his and hope for the best for him, and that he gets the time off he needs. You should too. 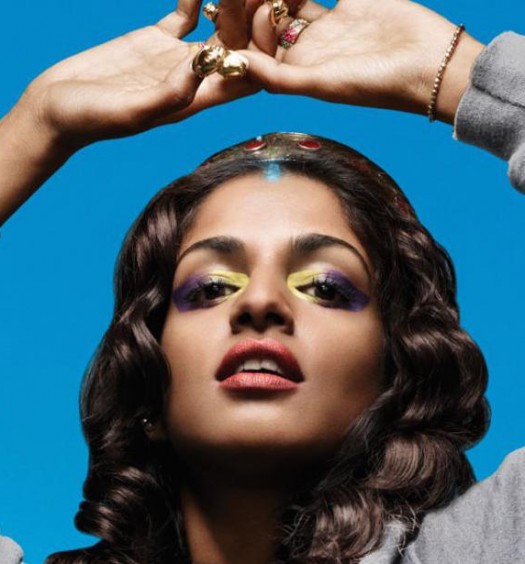 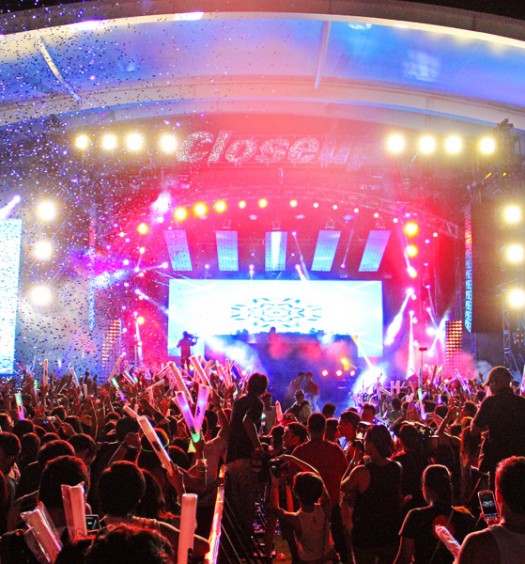