Some artists struggle their whole careers to develop a sort of musical alter-ego—a second self capable of standing up to the pressures of fame, whose name becomes an eponymous brand. Artists, like us lesser mortals, evolve over time, changing their sound and image to mesh more harmoniously with the direction of the industry as a whole. However, does there come a point in the shelf life of a musician’s alter-ego where evolution is simply impossible, where it seems time to call it quits? EDM fans may be taking a long, hard look at that question someday soon, as it is rumored that one of the biggest alter egos currently dominating the genre may be retiring indefinitely.

Specifically, Sonny Moore, better known as Skrillex, lord of all that wubs, has been dropping some subtle hints that he may, in fact, have dropped his last bass. Feeling that existential dread set in as you absorb this dreadful news? Allow me to elaborate. The derivation of all this Skrillgate talk was Sonny’s recent return to his roots–more specifically, his decision to reunite with rock group From First to Last. Moore was a founding member of the group, but left in early 2007 to pursue his solo career as Skrillex. The group’s reunion has already yielded one single, “Make War,” and seems primed to continue on its already productive trajectory should Moore decide to stay with his former bandmates for good.

Adding fuel to the rumor mill fire is the supposed rift between Diplo and Skrillex, evidenced by the fact that Diplo has moved away from projects with Jack Ü. Reddit has taken the theory and run with it, pointing out the apparent lack of tour dates Skrillex has slated for 2017 (currently, one gig in Houston, three in Las Vegas) as well as the seemingly resolute ending line of Moore’s recent documentary: “This is Sonny Moore signing out.”

Reddit users have huddled together in these trying times, alternately spiraling into a whirlwind of doubt and nausea as they contemplate a world sans-Skrill and attempting to comfort one another with cries of, “But Sonny would never do this to us!”

“I also thought about this and am almost convinced. It might also help explain the so-called “bad blood” between Diplo and him, with Sonny essentially cancelling any Jack Ü things by retiring the Skrillex name. HOWEVER, I’m still not totally convinced because Sonny wouldn’t go out so quietly. I’m sure he’d throw a ton of effort and money into a final show, giving the goers the greatest experience ever, or an album to say thank you and goodbye…It would be like the world just stopped spinning for all of his fans” (Dreepson via Reddit).

“Won’t lie… I thought about this: “and this concludes our adventure” + no tour dates + new focus on FFTL = maybe a FFTL album + tour?” (ShotsLotta via Reddit).

Has the time finally come to put Skrillex to bed? Only time will tell if Sonny intends to leave his electronic days behind him in favor of a future with From First to Last, but until we know for sure, EDM fans will be waiting with bated breath. 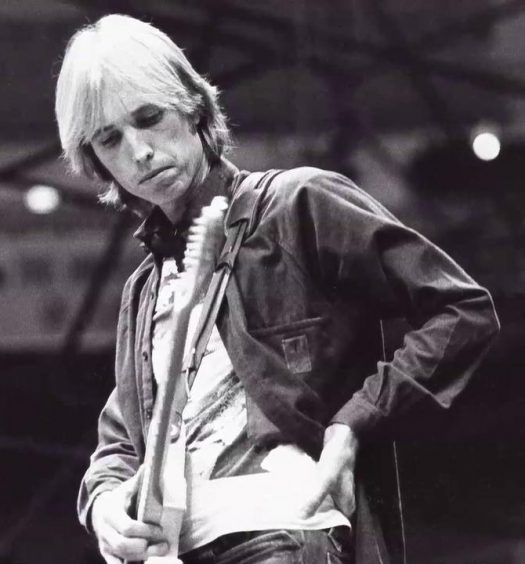 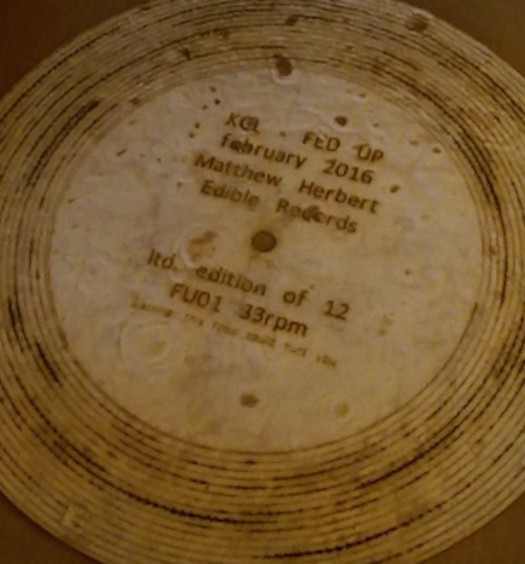