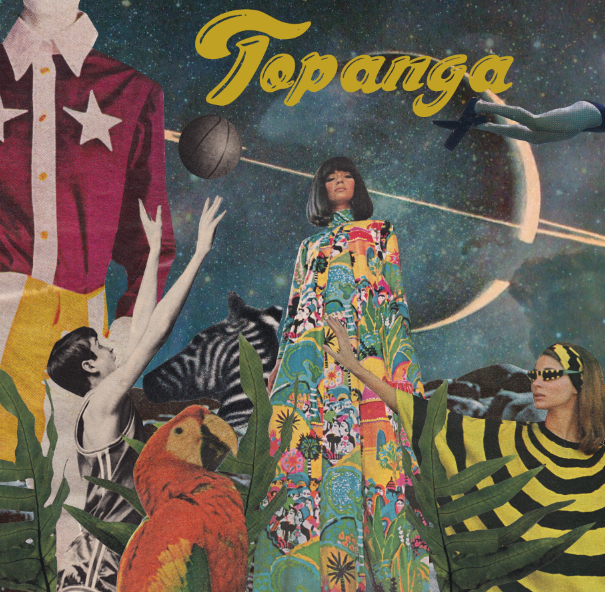 LA indie rock group Topanga is known for their toe tapping synth-pop melodies and inspiring, soulful lyrics. The project was started by Derek Brambles and Eric Johnson, former members of The King’s English. Topanga has released two tracks ahead of their debut EP Midnight Jungle entitled “American Promises” and “Shadows.” Their newest single “American Promises” couldn’t be more relevant, as it speaks to the despair and angst many modern day Earthlings are feeling in the wake of the US Inauguration.

“American Promises” premiered on IMPOSE, who wrote, “Topanga has somehow found a way to take the uncertainty and fear the majority of us are feeling on a regular basis and transform it into an upbeat, sticky sweet track.” We couldn’t agree more. Topanga takes the musical impressions of their favorite artists (Miike Snow, Tame Impala, Kendrick Lamar) and fusses them into an upbeat, addictive, bubble-gum electro rhythm all their own.

The group’s debut single, “Shadows,” is a dreamy shimmering soundscape composed of a gentle heartbeat rhythm and iridescent rolling synths. It’s a track that radiates light from beginning to end, despite it’s gloomy name. This song actually was intended as a melody for a commercial Derek was working on, but he fell so in love the tune he knew he had to keep it for himself. “Shadows” was also inspired by an early childhood memory, which accounts for its genuine and deeply nostalgic vibes.

Completely written, self-produced, and performed by Derek and Eric, Midnight Jungle is a dreamy six-part album that both fantasizes the past and navigates the strange realities of the present. Midnight Jungle is set for release February 10th. Until then, enjoy Topanga’s sweet new tracks below: 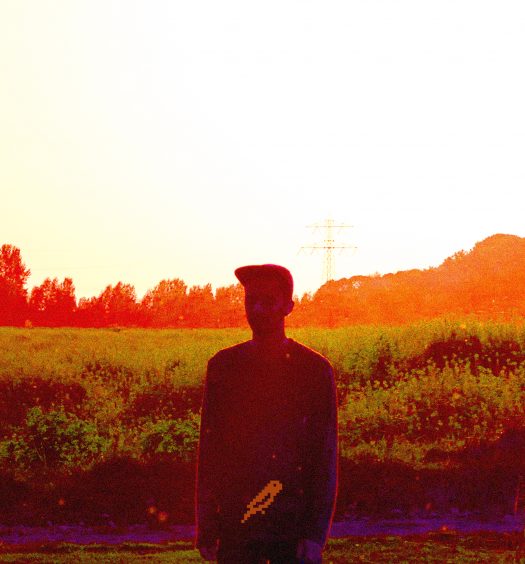 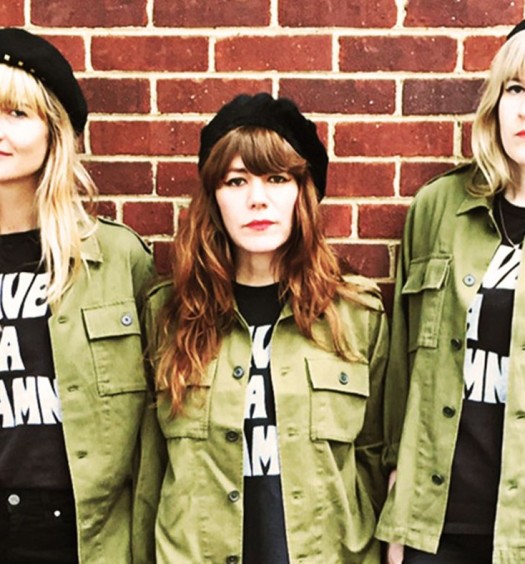