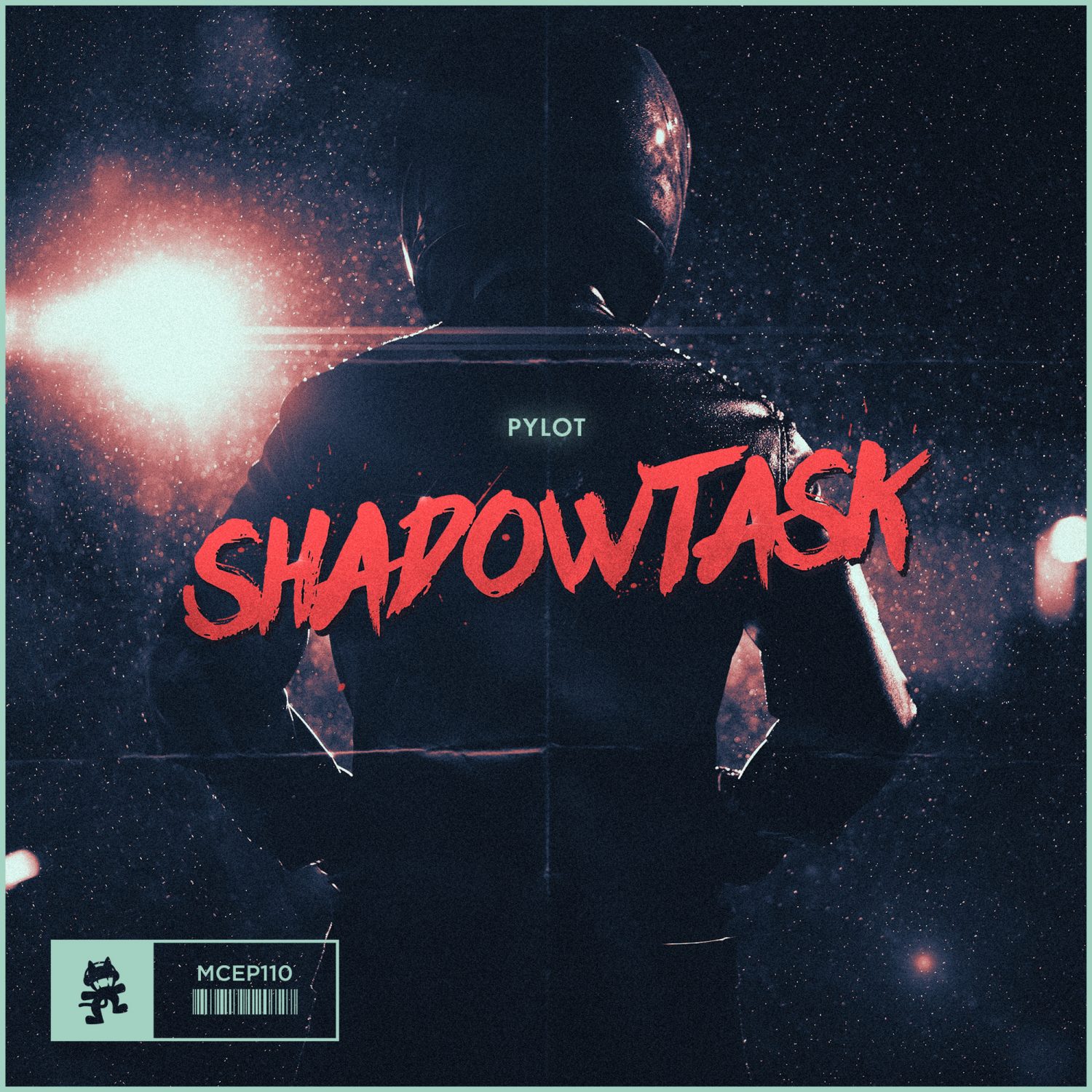 PYLOT is not simply an artist…he’s a story, and every page turn is a new release. Most monikers are created to conceal the personal identity of the artist, but PYLOT goes one step further and has developed a whole tragic backstory for his stage persona. With every single, PYLOT finds more out about himself and documents his findings in his “journal.” Listeners and fans are invited to tag along as PYLOT pieces together the clues of his past life, that will ultimately (hopefully) lead to the uncovering of his identity.

“The story is rooted in a man who lost all memories in a brutal mugging. Because of the emblem on his leather jacket matched to the plate on his motorcycle, he only recognizes himself as PYLOT. Now, he is on a journey to pick up the pieces of his life and perhaps find retribution against those who put him in this ghastly situation.”

Shadowtask continues PYLOT’s story. At the climax of the first section of PYLOT’s saga, we find our leather-jacketed mystery man coming across a gang of new characters, as described in his journal. The six track EP introduces us to many new characters in PYLOT’s story, the first called “Caine”. The song begins heavy, with labored breathing and someone in the distance shouting “Hey, you!” “Caine” quickly unfurls into a 80’s synth throwback beat laced with modern electronic production. The first track is a heart racer, as though you are really there racing through the neon streets of ’88 on the back of PYLOT’s motorcycle.

“Data” comes next: pretty, precise and still distinctly 80’s. We imagine it could be the sounds of a brilliant scientist laboring over experiments in her vintage lab. “Locke” comes third, darker and more foreboding than the rest. Deep drums beat under the encroaching rise. Like a panther, the track creeps in on you, growing with majesty and intensity until you’re fully immersed in the synth (I am one with the synth and the synth is with me). “Clova” comes in second to last, distinctly feminine with rising and falling chimes like a young girl with her eyes turned towards the skies. The track is an easy dancefloor rhythm with a lovely future feel.

The closing track is “Shadowtask.” I like to think of this song as a conglomeration of every new character, creating the singular character of the gang itself: Shadowtask. This track features bold lyrics, “We’re moving through the night with destiny in our sights, we’ve got to fight.” It’s a distinctly Daft Punk feel, with heavily tuned vocals and an invigorating rhythm. “Shadowtask” acts as the perfect close to this list of new characters, bringing them all together for whatever lies ahead.

Which character was your favorite? Listen below and let us know: 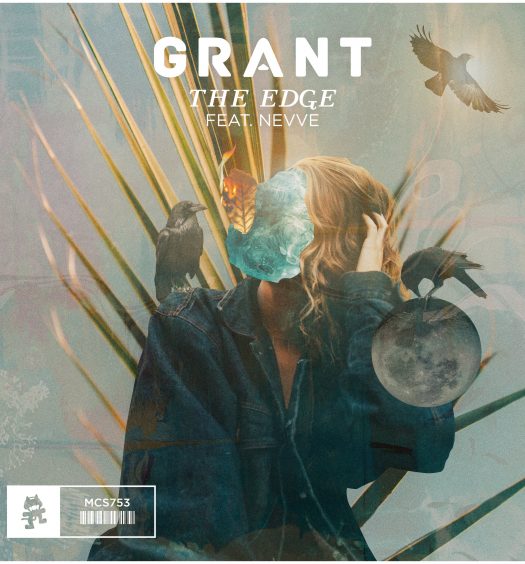 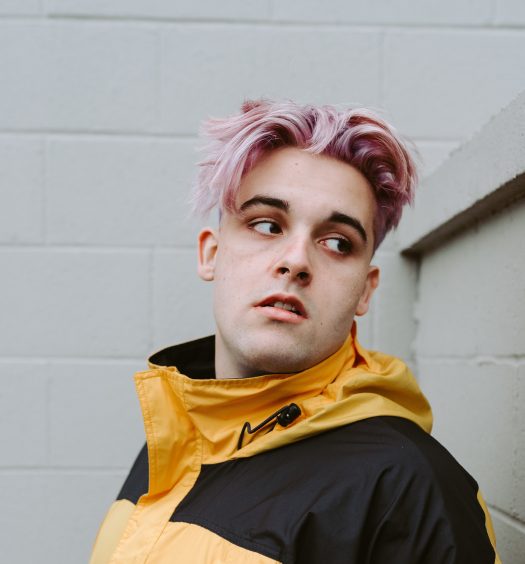