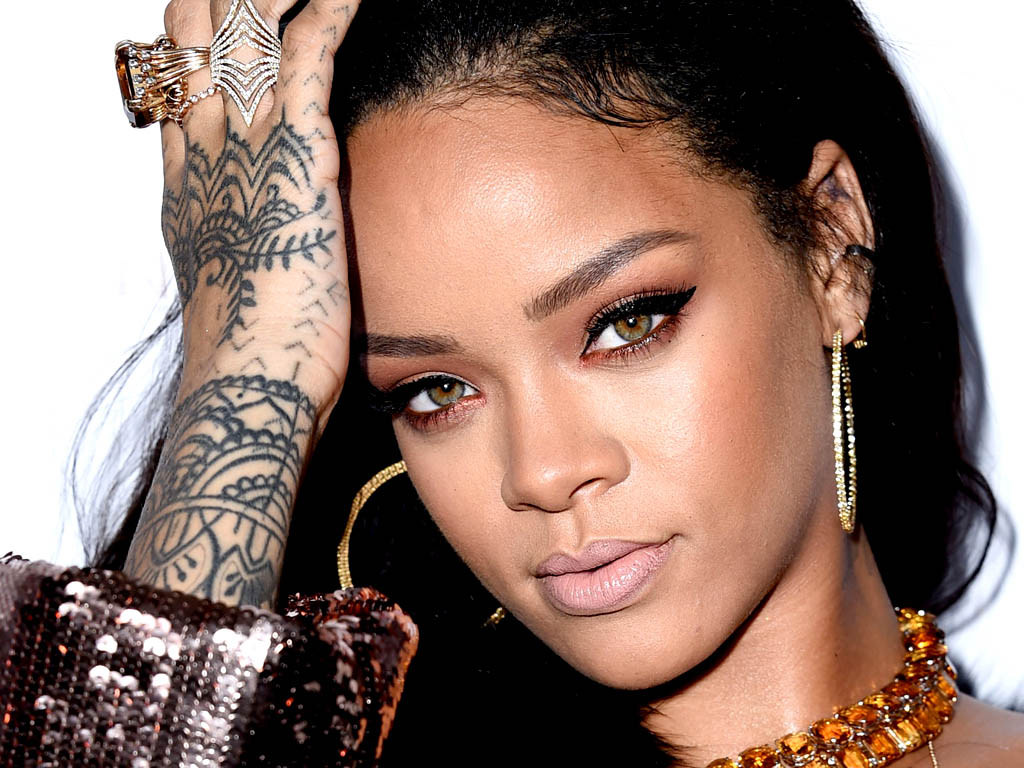 A Republican is in the White House. Star Wars is popular. Synthesizers are cool. A strong argument can be made that we’re living in the second coming of the 1980s, and the current trends in music show no mercy in reinforcing this. Some artists and YouTubers – most prominently, a Canadian producer who goes by Tronicbox – are fully embracing this trend, creating ‘80s remixes of popular songs. Even better, some of them are actually pretty good.

1. Calvin Harris ft. Rihanna – “This Is What You Came For” (Saint Laurent Remix)

This remix transforms the Calvin Harris and Rihanna hit into what would have worked perfectly in the 1980s as a power ballad. The song is comprised of distinct ’80s keyboards, drums, and chord progressions. With a VHS-themed music video that features a perm-sporting Rihanna, this remix offers the complete package of an ’80s throwback with audio and video.

Though the original song is arguably heavily influenced by the ’80s, given its synth-pop instrumentation, this remix fully immerses the song into the vibes of the ’80s. Featured is a Seinfeld-esque slap bass, and in combination with brassy synthesizers and a saxophone solo, this remix is actually very convincing in replicating something that would have been heard 30 years ago.

3. Ariana Grande – “Into You” (Tronicbox Remix)

Opening with a beat and bassline similar to Michael Jackson’s “Billie Jean,” this remix is reminiscent of the 1980s but, more importantly, it’s simply great. This remix transforms the song from an already-successful hit to a something that you can dance, cry, and drive into the sunset to, all at the same time.

4. Gotye – “Somebody That I Used To Know” (Tronicbox Remix)

Just when we thought the 2012 experimental hit by Gotye & Kimbra was finally out of our heads, a great remix comes along that solidifies its reputation as an infectious song. With a synthesized bassline, epic guitar solo, and unmistakable 1980s keyboards, it would be sinful not to include the Tronicbox remix of “Somebody That I Used To Know” in any ’80s remix playlist.

A commenter has described this remix better than we ever could: “I want to hear this playing in an IHOP at 3 in the morning.” With the instrumentation of a song similar to Whitney Houston’s “I Wanna Dance With Somebody,” and an infectious synth-brass melody, this is a remix reminiscent of the 1980s style that we don’t often remember.

In a significantly more high fidelity remix by Callum Warrender, Tove Lo’s “Talking Body” goes from a light pop song to a full blown epic power rock 80s remix. If this were released in the 80s, perhaps it would be an anthem that would be played at football games and upstate radio stations alike. 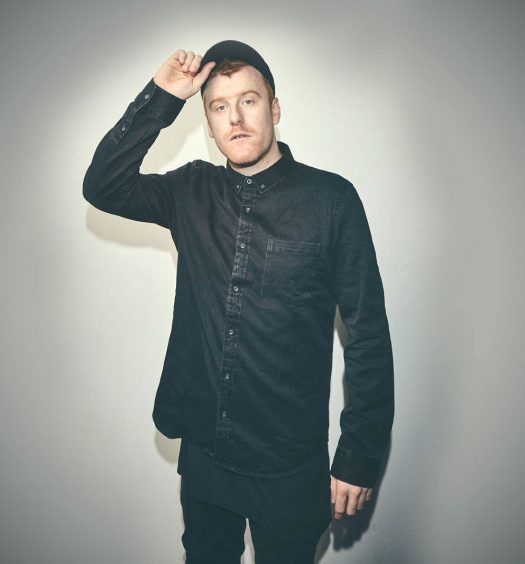 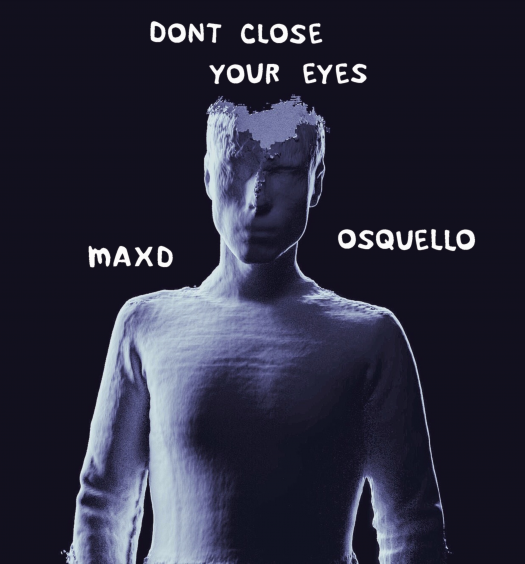