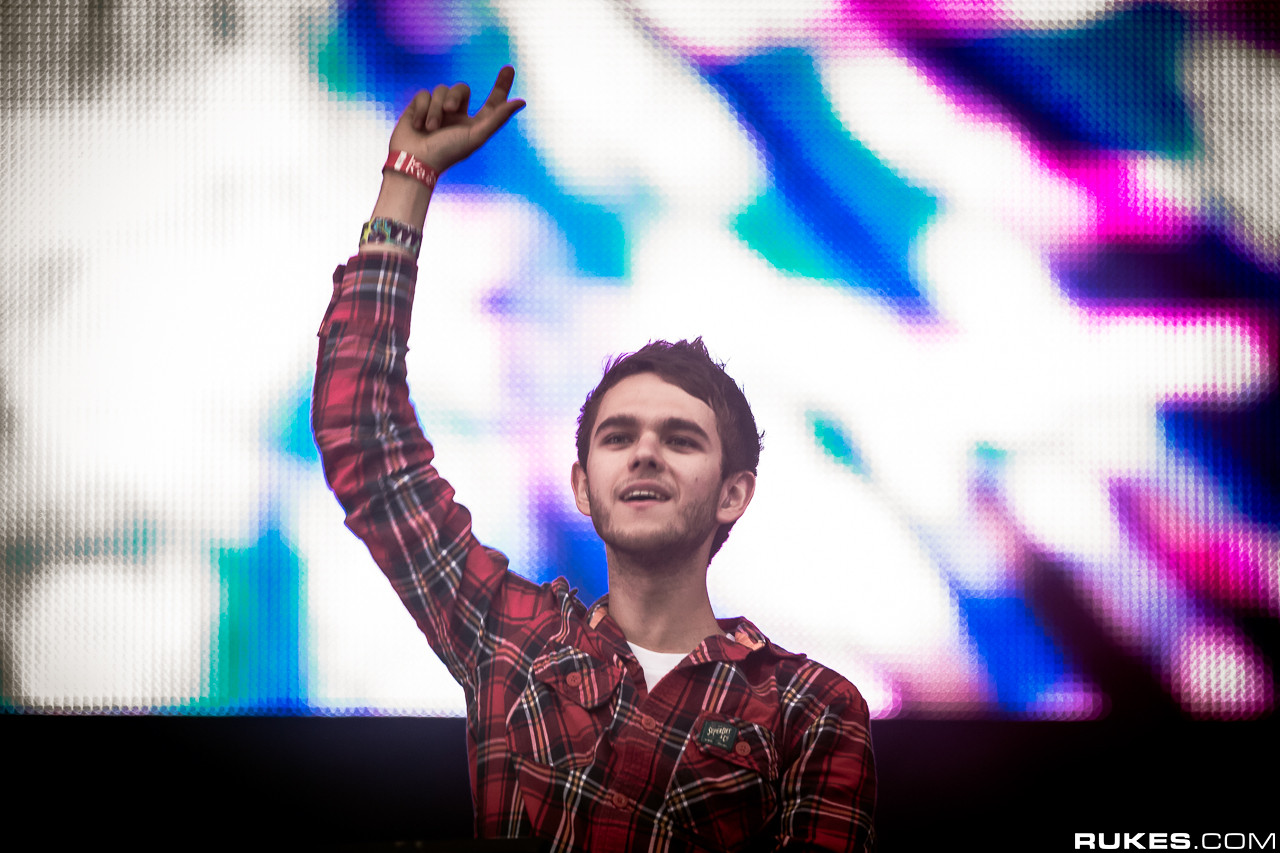 i didn't wanna sit around and watch so I decided to take action and ask my friends to help me out and come together to put on a concert.

Today, Zedd announced the first phase of the lineup (again via Twitter), including fellow artists and activists Halsey, Imagine Dragons, Incubus, Macklemore, Daya, Tinashe, Skrillex, and Zedd. The artwork for his flyer is extremely to the point, with an arm painted with the flag of the United States of America shaking hands with an arm painted with flags of other nations.

Zedd explained via multiple social media posts that, “As an immigrant myself I feel the need to stand up against the tyranny that threatens our basic human rights. I’m thrilled to come together with Daya, Halsey, Imagine Dragons, Incubus, Macklemore, Skrillex, Tinashe and many more (to be announced soon) to help raise money for the ACLU, an organization that works daily to defend and preserve the rights guaranteed to us by the constitution.”

The concert will be held on Monday, April 3rd at Los Angeles’ STAPLES Center in collaboration with Goldenvoice, with 100% of the profits from WELCOME! going to the ACLU. Ticket info for WELCOME! will be released next Thursday, but in the meantime you can RSVP on Facebook.

Full details and tickets on sale next Thursday.
HUGE THANKS to my amazing team and everyone involved for making this a reality in no time!!!

I'm super thankful everyone was down to do this, with less than 24h notice- willing to fly in from wherever they are the day before.

Not only does Zedd’s WELCOME! concert benefit the ACLU, it will be a place where artists are free to do what they want. Zedd’s thinking behind his unique lineup and freedom to artists is to get as many donations to the ACLU as possible.

I asked artists to perform anywhere from 3 songs to 30mins … some artists will do acoustic sets, some will do unique collaborations.

Supporters are also encouraged to join the ACLU. The ACLU was founded in 1920 and is our nation’s guardian of liberty. The ACLU works in the courts, legislatures and communities to defend and preserve the individual rights and liberties guaranteed to all people in this country by the Constitution and laws of the United States. Join here.

If you want to find out more about the American Civil Liberties Union, visit https://www.aclu.org/. 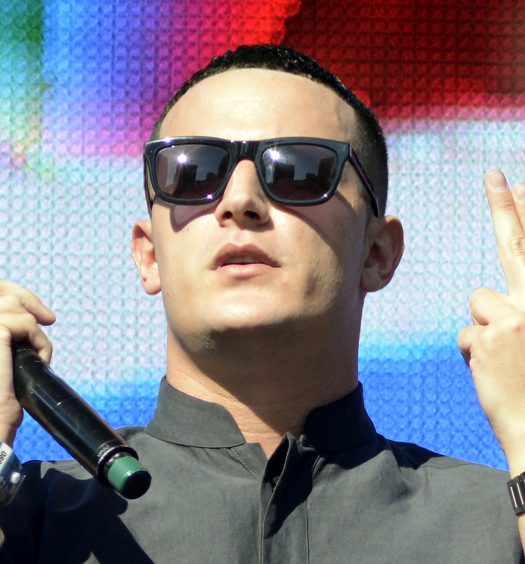 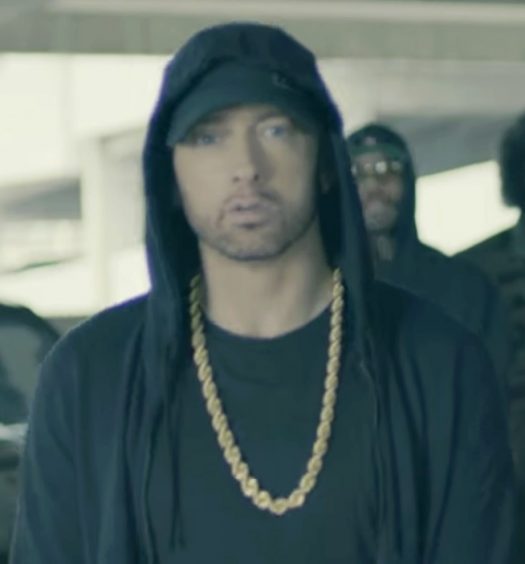 Read More
Eminem’s “The Storm” Fires Back at Trump