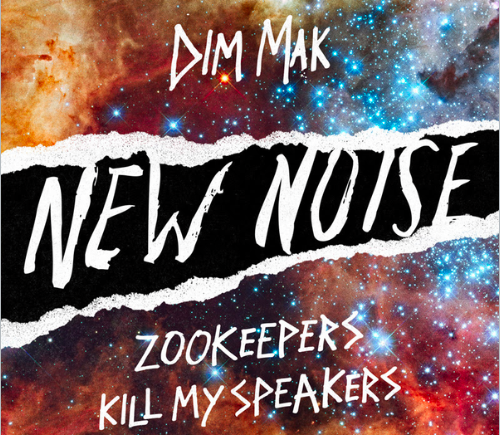 William de Waal and Soren Oliver Due, also known as Zookeepers, have established themselves as an energetic electronic duo, creating elaborate EDM/trap sounds and hard-hitting tracks without forgetting their love for beautiful and catchy melodies. The producers have gained a lot of support from some of the biggest names in the industry such as Diplo, NGHTMRE, Jauz, Tiësto and more. With their powerful DJ sets and raw live energy the duo is ready to control the chaos when they let their tracks out of their cages.

Now, Zookeepers arrived on New Noise with their new track, “Kill My Speakers,” a rattling trap stomper with ruthless dubstep wobbles slicing through deep 808’s. New Noise is Dim Mak’s new music discovery imprint that focuses on cutting edge sounds from burgeoning artists across the genre spectrum. Launched in 2010, New Noise got its start as a compilation series highlighting fresh faces handpicked by Steve Aoki and crew. By 2015, the platform evolved into a bi-weekly, free-download model based on singles. New Noise’s current incarnation is a copyright free model that allows the budding community of Twitch gamers and amateur YouTube content creators to use New Noise music in their videos and live streams sans purchase or fees, all in exchange for linking back to the artists and their music.

Zookeepers have made a name for themselves after releasing their debut EP AMAYA, which included a wicked, no-holds-barred trap sound. Following their frenetic unofficial remix of NGHTMRE and Boombox Cartel’s “Aftershock,” they secured a placement on Trap and Bass’s Favorite Picks playlist before they dropped “Ark,” a standout collaboration with fellow bass producer Ship Wrek. “Ark” proved to be a hit, garnering 13.3M collective streams online and gaining support from Diplo, who dropped the track on his renowned Diplo & Friends radio show. With a live persona as electric as their hard-hitting sound, the Danish duo also flaunted their stuff on the touring circuit last year. The two threw down at Distortion Festival in Copenhagen, one of the largest annual gatherings in Europe, and also supported heavy-hitters Yellow Claw and Don Diablo in their own backyard of Copenhagen.

Be sure to listen to “Kill My Speakers” and download the track for free! 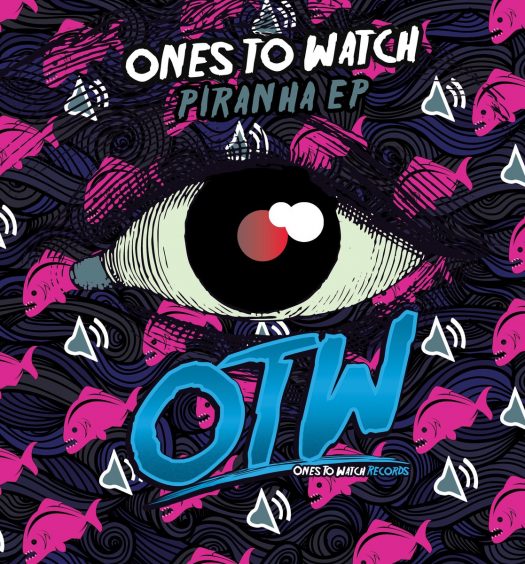 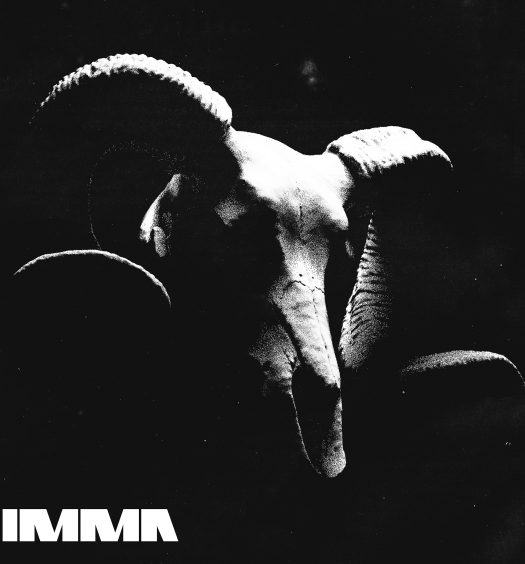