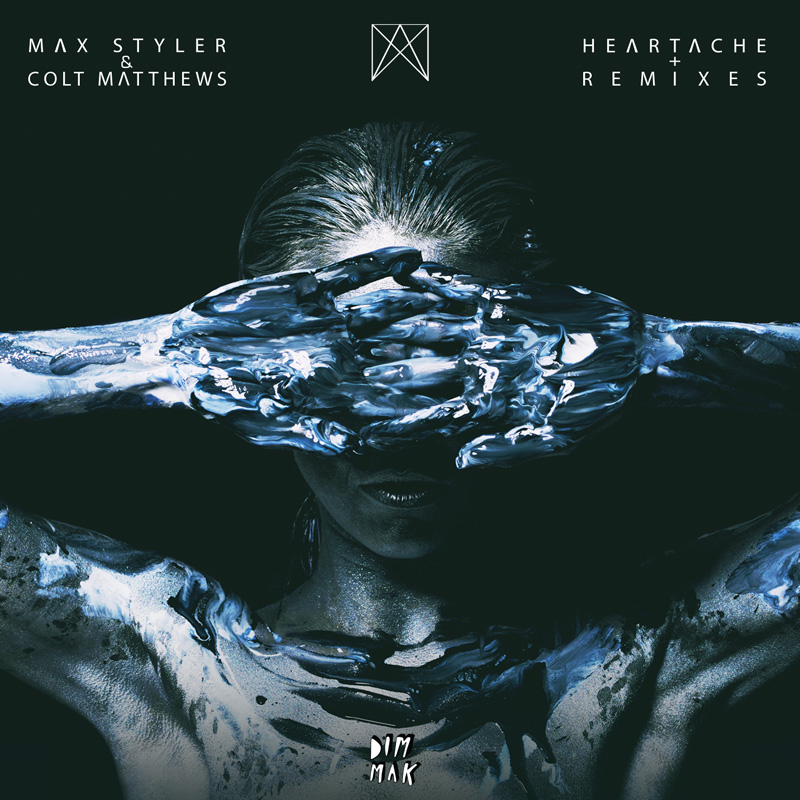 After the release of his hit debut album Heartache earlier this year, Max Styler is set to stun again with his remix bundle for the title track. It’s been released on Steve Aoki’s Dim Mak record label and features remixes by SMLE, Taiki Nulight, and MERCE. “Heartache,” with vocals by Colt Matthews, fits the theme of the album as a trap-infused single with elements of soul woven between anger-ridden lyrics. The three remixes deliver a fresh take on the heart-pounding original. The live electronica duo SMLE pumps out the first remix of the bundle, an afterhours-ready take that enshrouds you in spacey bass. Taiki Nulight’s remix follows with an up-tempo house edit that’s made for an underground warehouse party. And finally, MERCE brings us the last remix, a trap anthem with enough explosive drops to keep the dance floor bouncing.

The last few years have been a whirlwind for Styler, who just celebrated his 21st birthday last month. At only 18 years old, the California native became one of the youngest artists to sign with Dim Mak. He then released his first EP, 2015’s Aftershock, to critical acclaim. It was an award-winning year for the young producer as his collaboration with Autoerotique, “Badman (Torro Torro Remix),” was nominated for a Juno Award for Best Dance Recording. Last year proved to be a major touring period for Styler as he joined Aoki’s North American Neon Future tour, in addition to performing at Tomorrowland and Pacha Ibiza.

Besides Dim Mak, Styler has also released music on the esteemed labels Mad Decent, Ultra Music, Monstercat and Buygore. His most recent release, “Roller Coaster,” claimed the No. 3 spot on the Beatport charts during its first week. With 2017 already gaining momentum for Styler, there’s no question that the “Heartache” remix bundle will be a sure-fire hit. 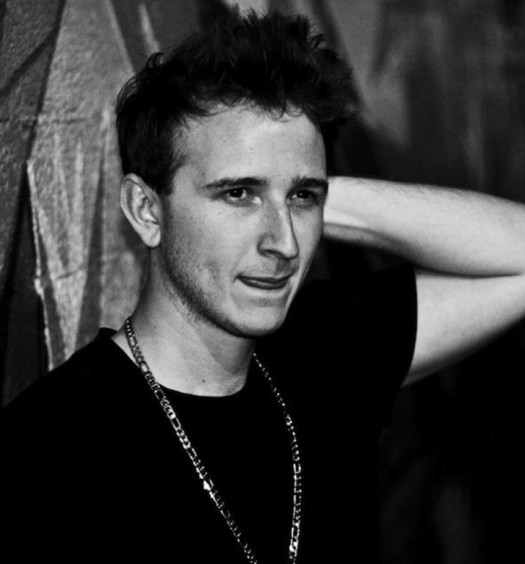 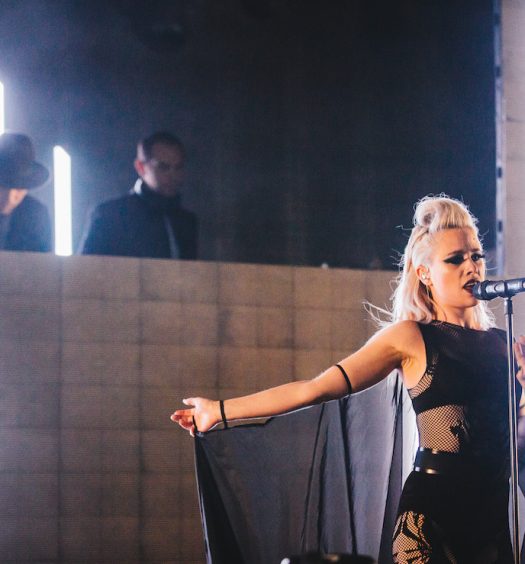