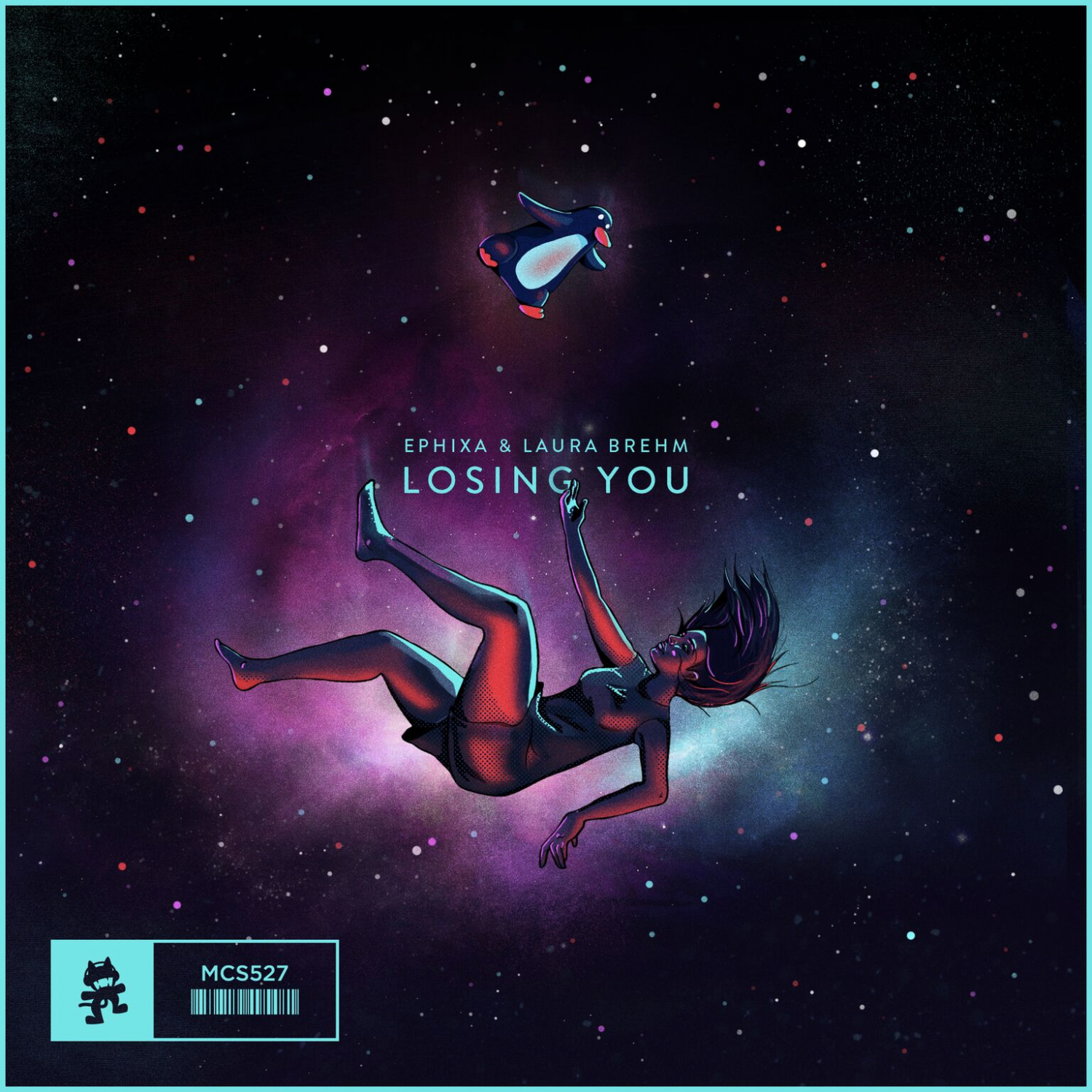 The single “Losing You” unites the talented twosome in a galaxy far, far away. Brehm’s voice chillingly echoes amidst electronic keyboard playing pandas and neon drum pad controllers. Ephixa mimics the tune’s “lovers drifting apart” theme by creating a thin layer between his instrumentals and Laura’s vocals as if they were on different planes, or better yet, planets.

Experience “Losing You” below: 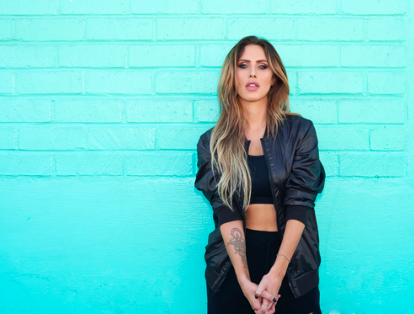 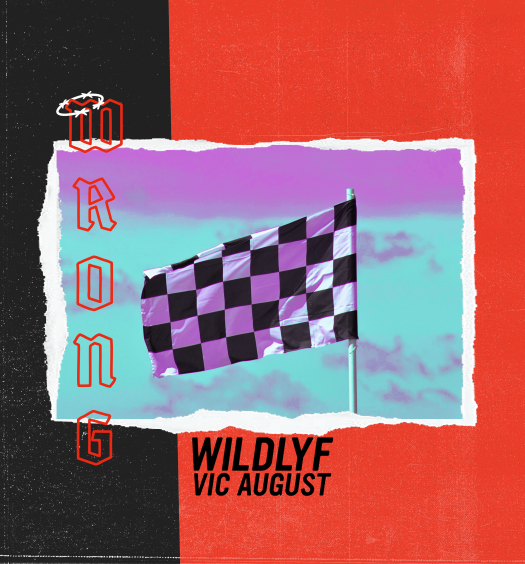