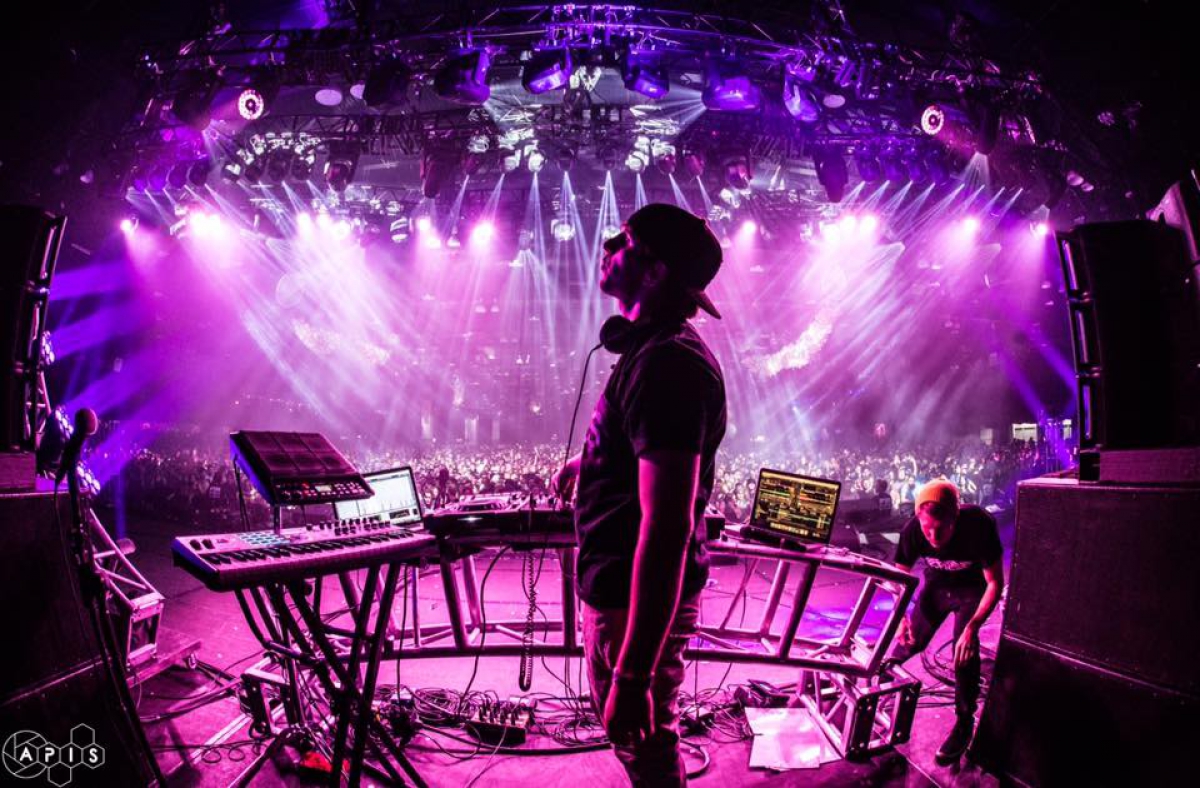 Nick Miller, aka Illenium, has produced an outpouring of captivating remixes and haunting originals within just a few short years. His tracks garnered him a devoted following and has seen him rise quickly in the ranks of the dance music community to become one of its most beloved stars.

Illenium admitted that his became devoted to music after a Bassnectar show at Red Rock, “When I saw him, I got Ableton the next day.”

Ever since, the DJ has remixed tracks from Kaskade, Odesza, Galantis and most recently The Chainsmokers’ “Don’t Let Me Down,” which racked up over 200 million streams on Spotify, Soundcloud, Xkito and Trap Nation. His remix of Flume’s “Say It” featuring Tove Lo reached over 18 million views on YouTube and 2.5 million plays on Spotify and even performed at Red Rocks himself. Shortly after he released his debut album Ashes in early 2016, and “Fortress” went viral on Spotify. 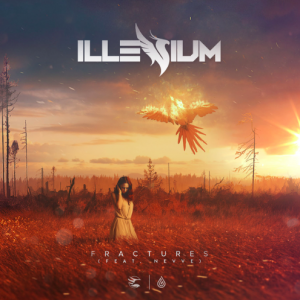 Now, Illenium is set to release his latest track, “Fractures” featuring Nevve, on Feb. 6 via Seeking Blue and Kasaya Records. The song, which shows the producer’s melodic bass, comes from his Ashes Remixes album. This song is a perfect example of the Denver-based producer’s ability to produce club-friendly, yet interesting compositions, uniting future bass sounds with gorgeous, soaring emotive vocal melodies. With its lush production and life-affirming lyrics, “Fractures” promises to further cement Illenium’s status as “One of the most influential figures in future bass,” according to Dancing Astronaut. 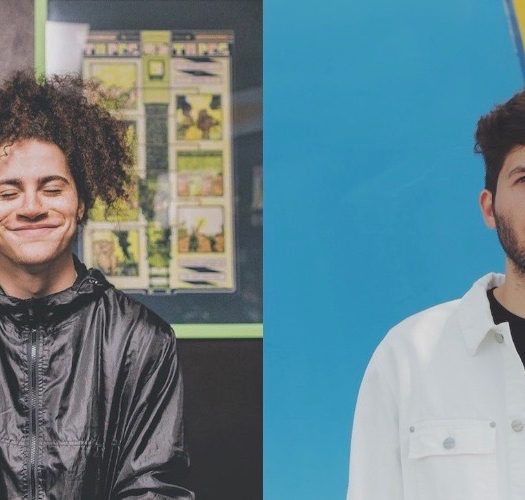 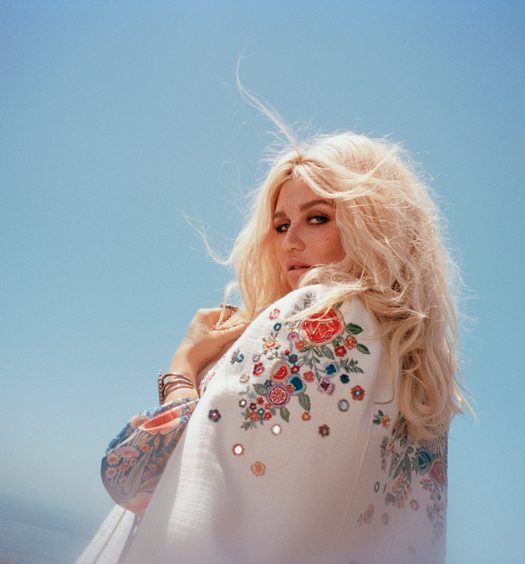