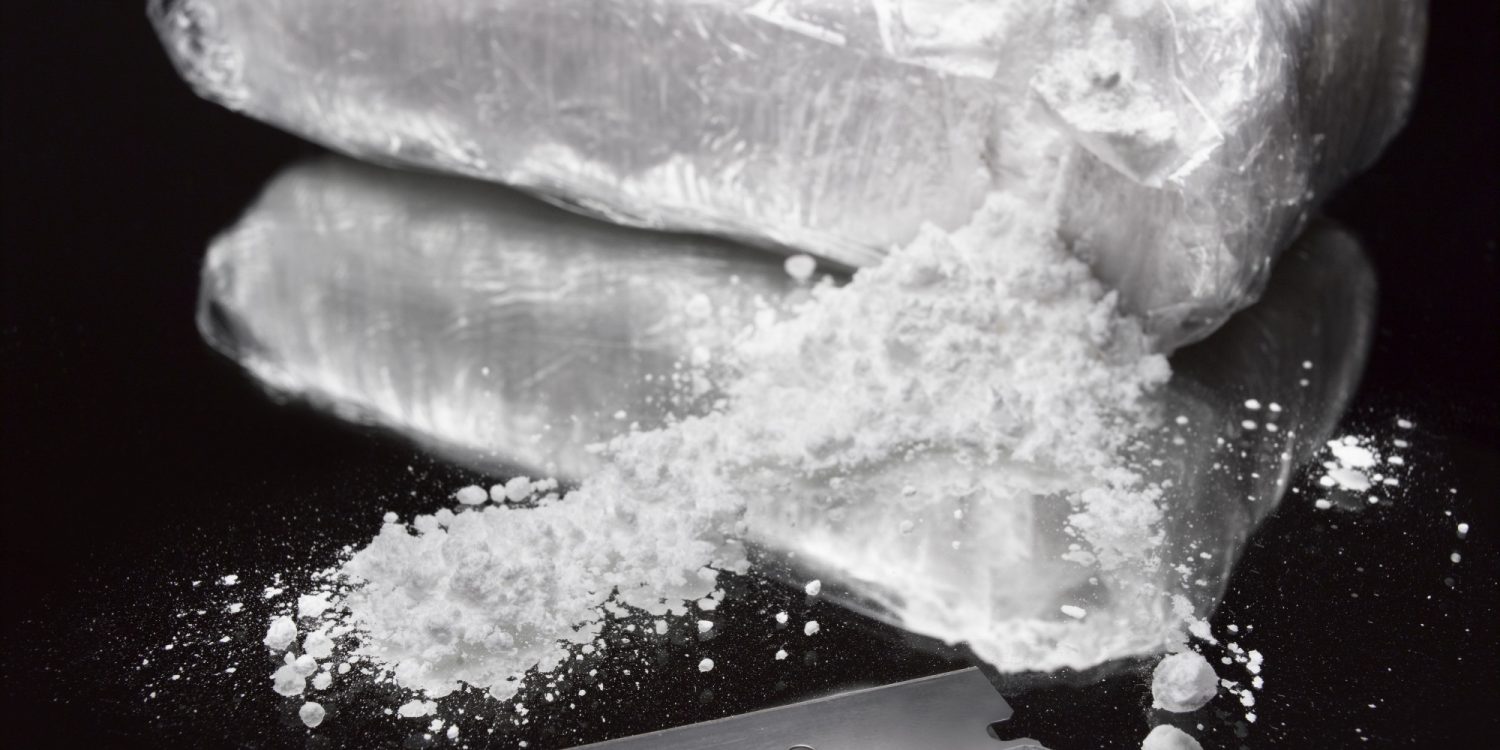 In an even weirder spiral, Toronto electronic musician, Jordan Gardner, who was Pastukhov’s roommate, was arrested in the Sydney airpot with four other accomplices smuggling $6.6 million worth of cocaine.

The National Post stated, “On December 2, Gardner and his companions’ bags were searched and discovered to contain 37 kilograms of cocaine in 81 sealed packages. Gardner, Robert Wang, Nathaniel Carty and Kutiba Senusi plead guilty. Their companion Porscha Wade plead not guilty; her trial is scheduled for September.”

Gardner met Pastukhov through the Toronto music scene in 2014, They became roommates, and Gardner entered the smuggling ring. 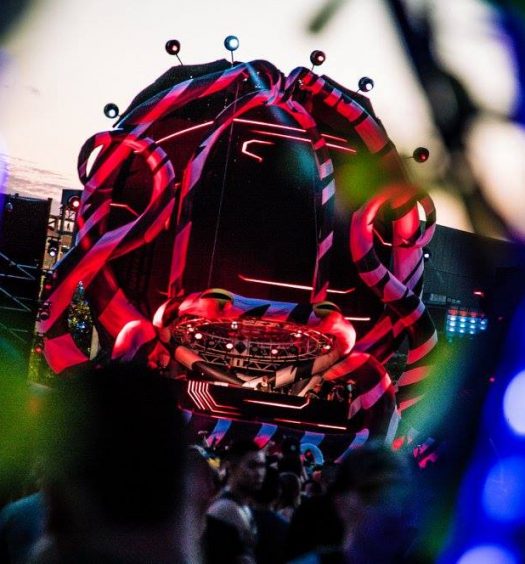 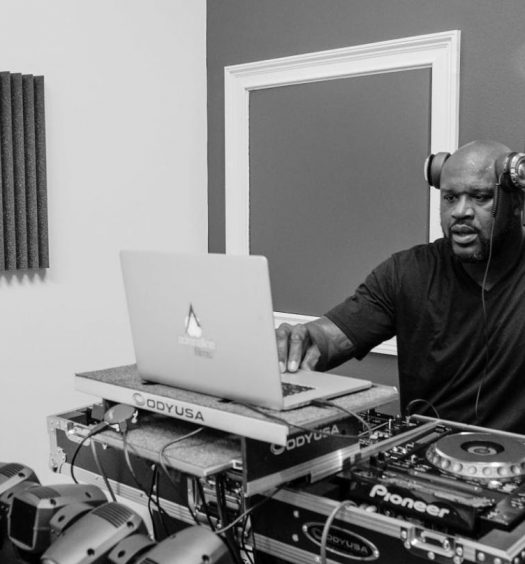