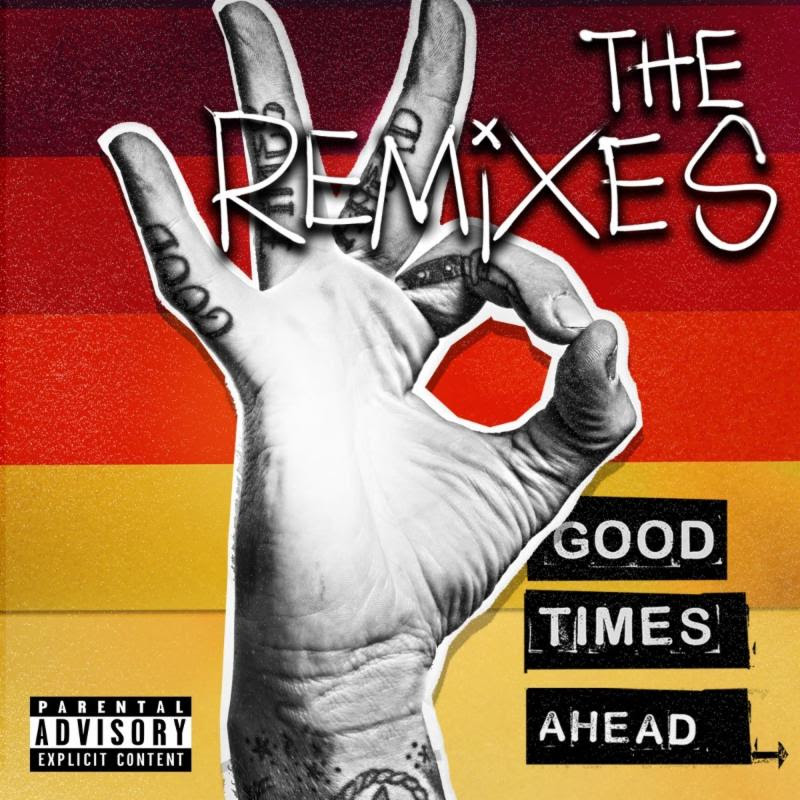 GTA’s debut LP Good Times Ahead was arguably one of the most underrated records of 2016. The “Death To Genres” believers Matt Toth and Julio Mejia practice what they preach; last October, I stood behind the DJ booth observing the Miami locals in action at Chicago’s intimate EDM venue The Mid. They inspired awe transitioning from spinning their 2013 Diplo collboration “Boy Oh Boy” to the “Macarena.” Toth and Mejia have an uncanny ability connecting with fans’ roots sampling traditional Latin oldies, stemming from their own childhoods. GTA’s Good Times Ahead recruits were mostly lesser-known artists but definitely not of lesser value. The original roster consisted of Tinashe, Wax Motif, Vince Staples, Jarina De Marco, Karina, RKCB, Iamsu! and Tunji Ige. Every track projected it’s own flair and ambiance onto the listener, a property that is sparse among any music anthology.

Out of the nine brilliant producers spotlighted on GTA’s 2017 Good Times Ahead: The Remixes, Giraffage, Chris Lake, Jace Mek, and Chace took the cake. Bass and cymbal heavy melodies turn the erotic, down-tempo song “True Romance (Chris Lake Remix)” into an arousing anthem throbbing throughout an Italian discotheque. Jace Mek dulls the cow bell bassline of “Little Bit of This,” leaving the focus on Vince Staples vocal stem and Glitch makeover. Chace’s spin on “Get It All,” starts slow and builds much like the first version. He applies the male singer’s synthesized, repetitive crooning during a Classic House inspired break. Blaring 808’s corroborate Giraffage’s M.O. pitch bends that enhance the Contemporary R&B sound “Feel It” exudes. My conclusion: Good Times Ahead: The Remixes is satisfactory, but nothing beats the original. If it ain’t broke, don’t fix it!

Eyeball the full lineup below: 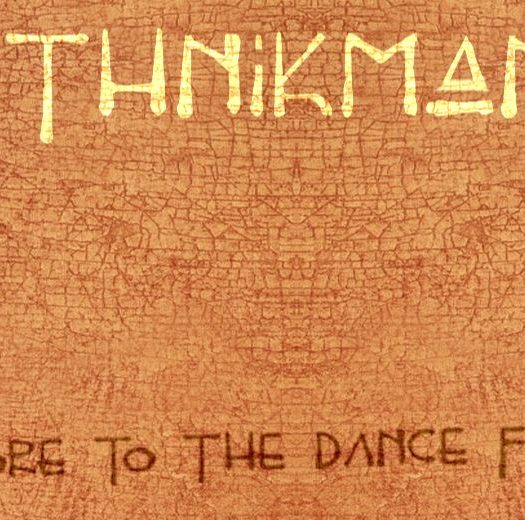 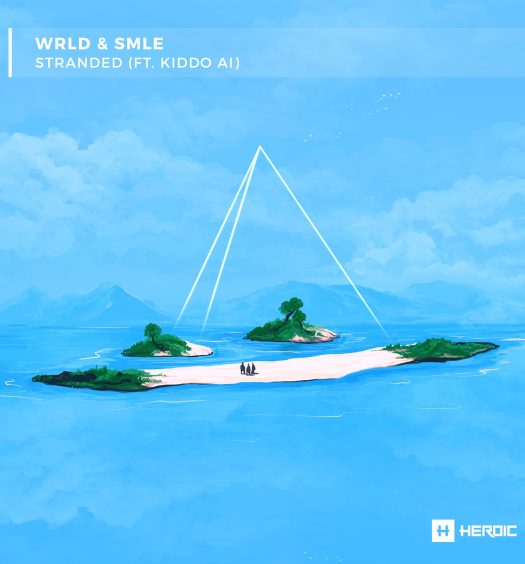