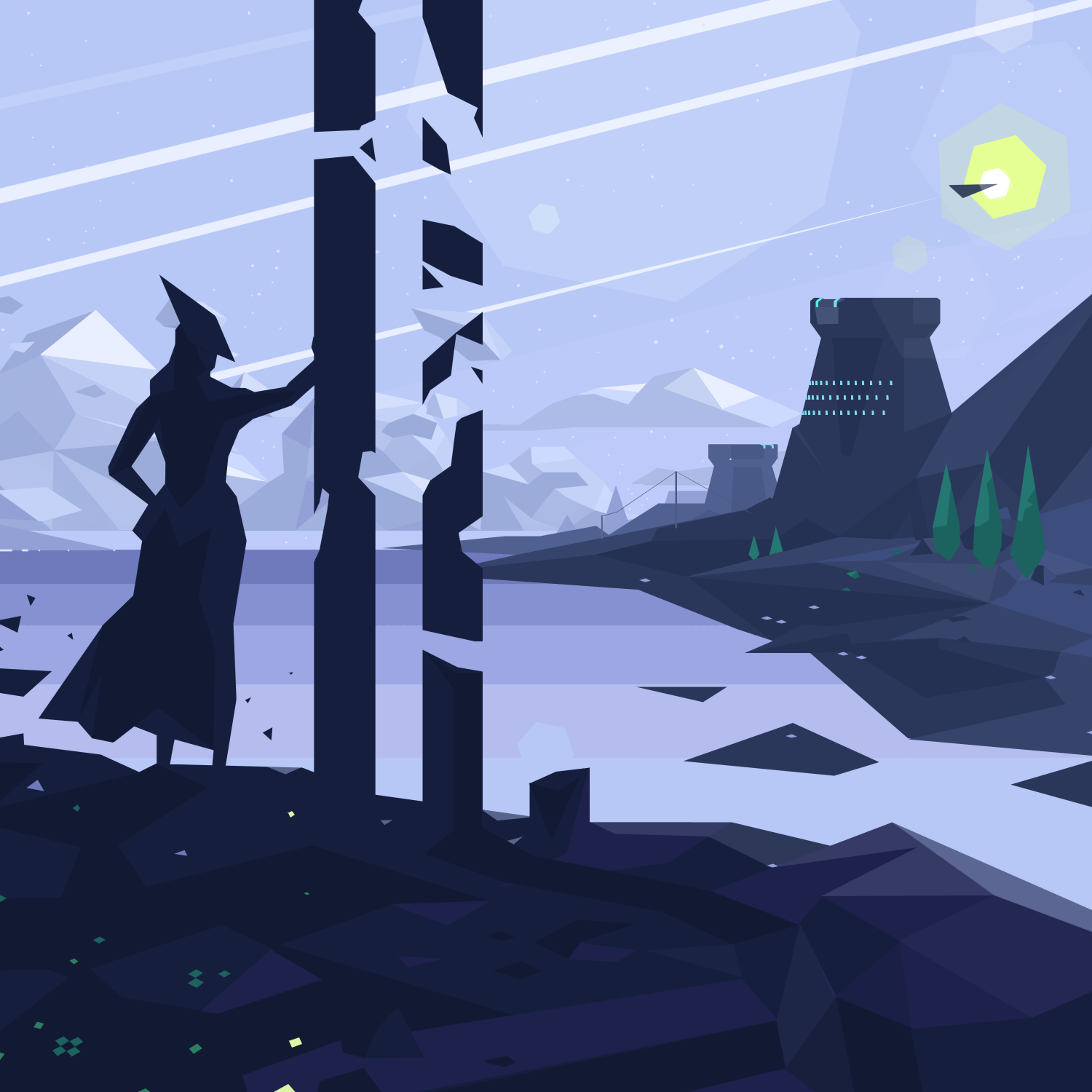 If you were ever a lover of true trance and old electronica like Milk Inc. or 4 Strings, Alina Renae’s transcendent voice will feel almost like a familiar old friend. Her voice soars and sweeps you through the sky, sending you barreling over waves of euphoria…but you have to wait for it.

Premiered by ThisSongIsSick.com and released on Trap Nation’s own sub label Lowly Palace, “Let Me Go Ft. Alina Renae” is Nurko’s entrance into 2017. The track combines elements that both veteran and new EDM music fans can love. The percussion work in the intro and ending have that classic dubstep feel, while the chords and vocals are future bass influenced, if not straight up trance.

Nurko’s inspiration is to make club music that gives you goosebumps. For him, melody is everything. Growing up in New Jersey in a family with generations of artists, he was encouraged to be creative since birth. Picking up both drums and piano as a child and studying music in college, he applied his classical knowledge of music and music theory to become the genre-blending artist we are listening to today.

Experience “Let Me Go” below: 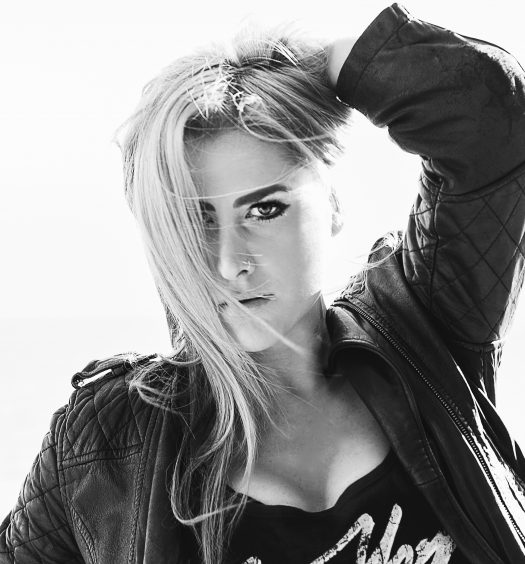 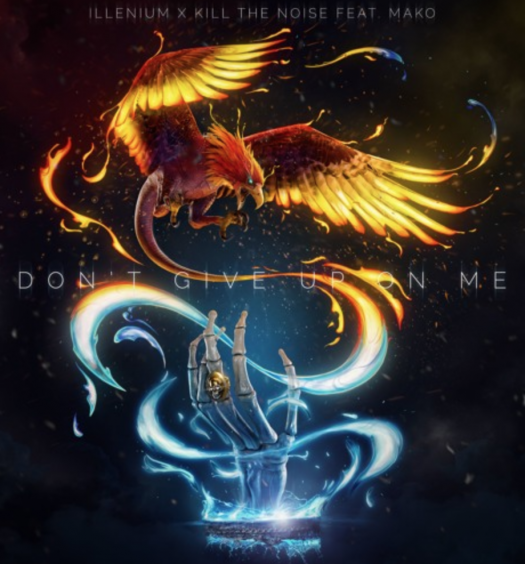