Skrillex to Collaborate With Incubus on Forthcoming Album

Skrillex to Collaborate With Incubus on Forthcoming Album

Someone who we haven’t seen in the spotlight since their EP, Trust Fall (Side A), in 2011, is the classic California-based rock band, Incubus.

Finally, they are releasing a new album that’s predicted to arrive in April. But, there is a legendary twist to the album. Skrillex, who was (to no surprise) titled Top Producer of 2016, is said to have a single featured in this much anticipated album.

We first heard about this news when Music Director at KROQ, Lisa Worden, went on to spill that the title of the new single is “Nimble Bastard,” and now we’re even more excited to hear it! It’s always exciting when EDM mixes with rock.

“Sonny [Moore, Skrillex] did have a hand in a song,” confirms Worden. “I may or may not have heard something… OK, it’s fricking fantastic!” (KROQ)

The single will premiere on KROQ’s The Kevin & Bean Show on February 16th. We can’t wait! 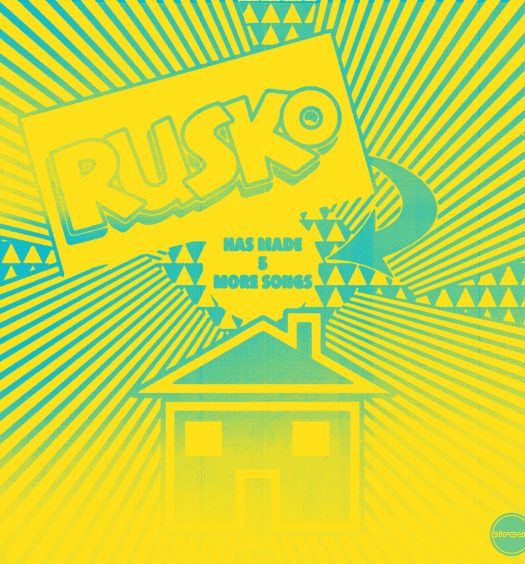 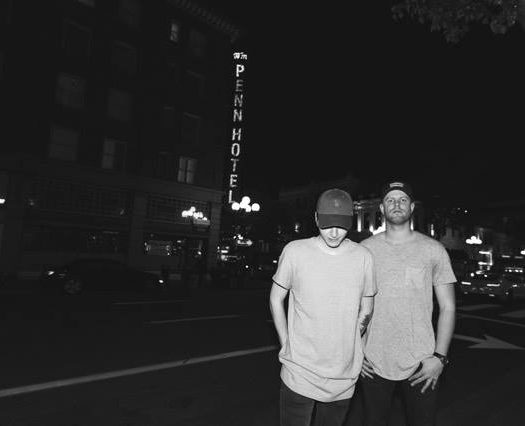