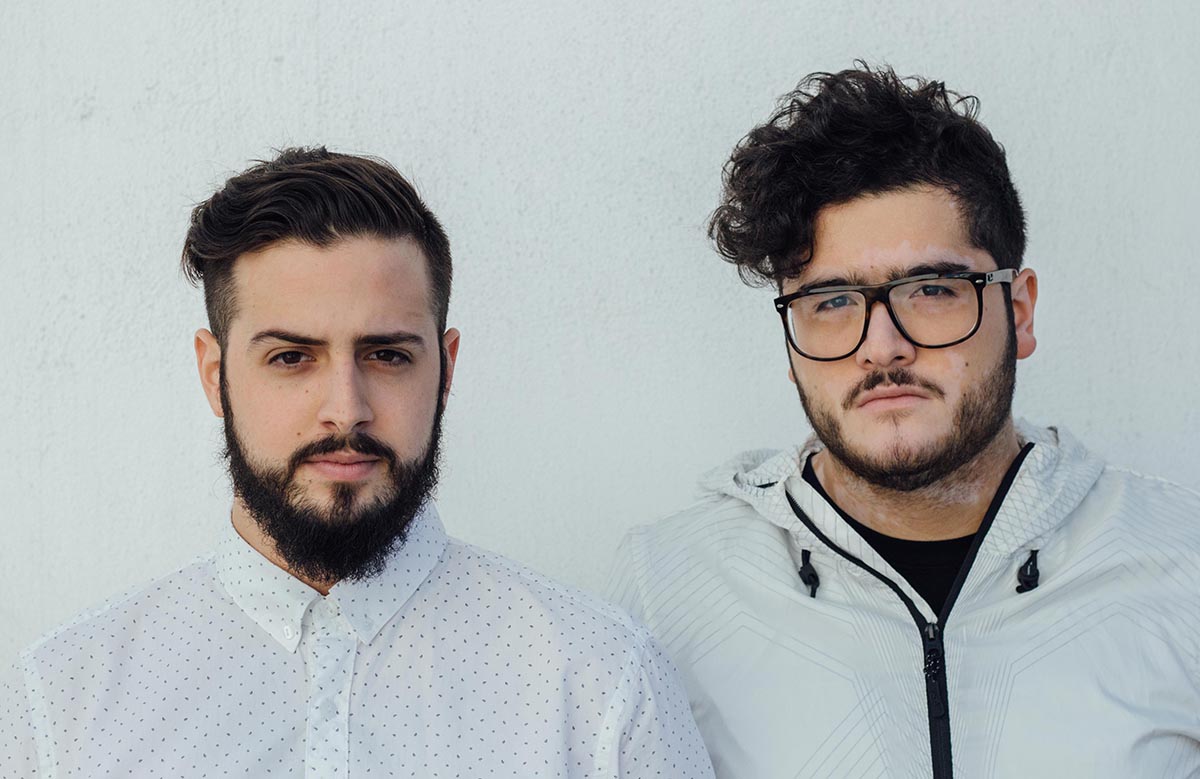 Boombox Cartel posted an entirely black photo on Instagram, captioned “until next time” and the Internet is freaking out.

Fans quickly took to reddit to discuss what this could mean, and at this point no one knows anything for certain. The group has a total of six upcoming performances scheduled, the soonest being in Honolulu, Hawaii on Feb. 18th. Another commenter adjusted the brightness and contrast of the photo to find that there is in fact a texture to the black photo, which looks similar to their SoundCloud header, leading some to suggest that this is album art.

This may also be due to the U.S. Visa issues that Jorge from Boombox Cartel has been dealing with. After many U.S. shows were performed without him, Jorge addressed this on reddit, explaining that his tourist visa expired in July of 2015 and he has been in pursuit of a work Visa ever since. However, this has proven to be an extremely difficult process as Jorge has applied twice and the consuls “do not seem to think that producing music & performing it at live shows is a real job.”

Boombox Cartel has also used reddit to clarify that they’re done with producing future bass style music, and are making a more distinct style for themselves with songs like “Colors,” with Grabbitz.

While it’s impossible to tell whether this Instagram post means that Boombox Cartel will be making a creative shift, taking a break, or ending their music careers as a whole, you can become a part of this discussion here. 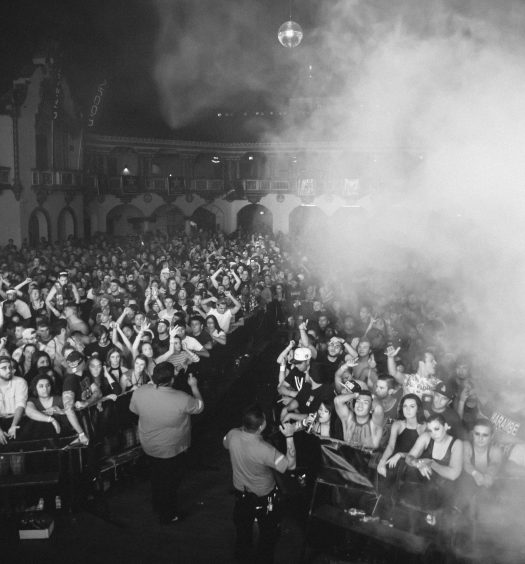