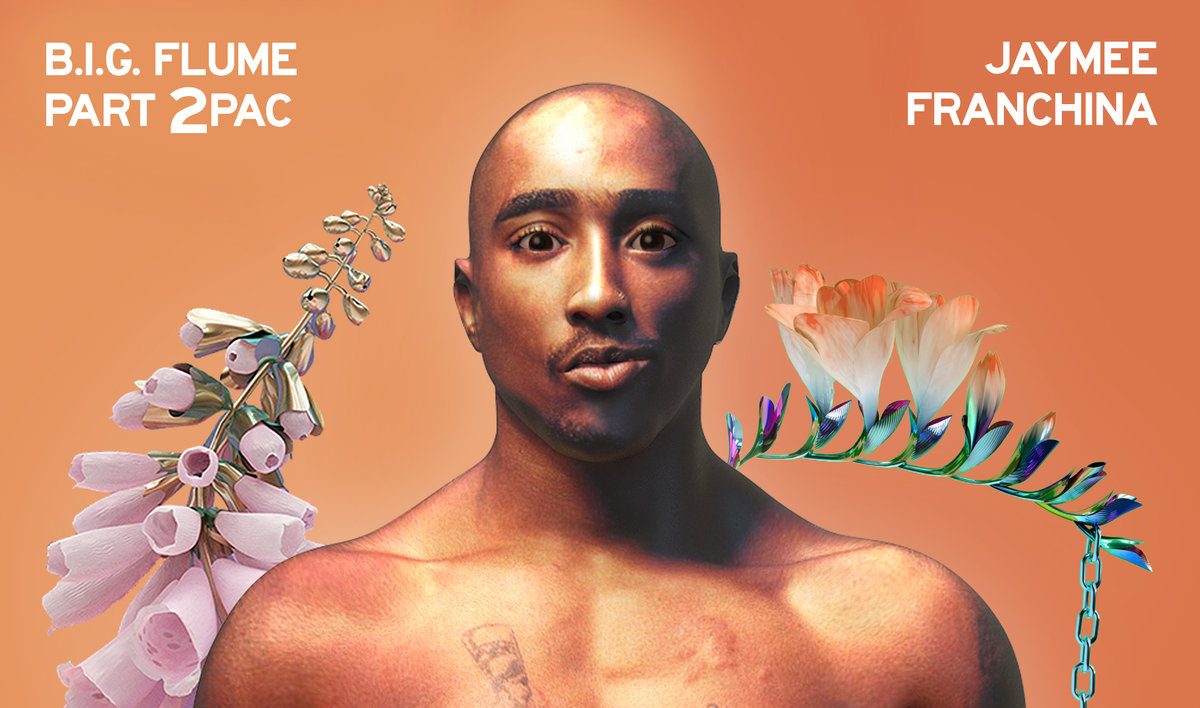 Jaymee Franchina, a producer hailing from Perth, Australia, has just released an amazing Flume/Tupac mashup album, B.I.G. Flume Part 2Pac, via Bandcamp. After 2013’s B.I.G. Flume, a Flume/Notorious B.I.G. album in collaboration with Jeremy Smith, Franchina is back with a similar concept, but different coast.

The blend between old school and new school works flawlessly across the albums, from the beginning to the end. Tracks like “Thug Mansions in Tiny Cities,” “Say It In The Ghetto Gospel,” and “I Ain’t Mad at Quirk,” transform the music of Tupac that we know and love into ethereal, emotional pieces. Other tracks like “I Met You So I Could Hit ‘Em Up,” and “Hennessy Is Making Me Numb,” display the versatility of Flume’s music and how well it can integrate with rap music.

The entire album is available for free on Jaymee Franchina’s Bandcamp. 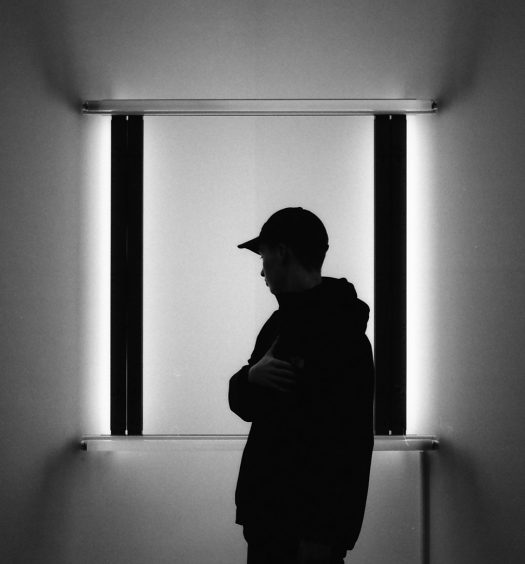 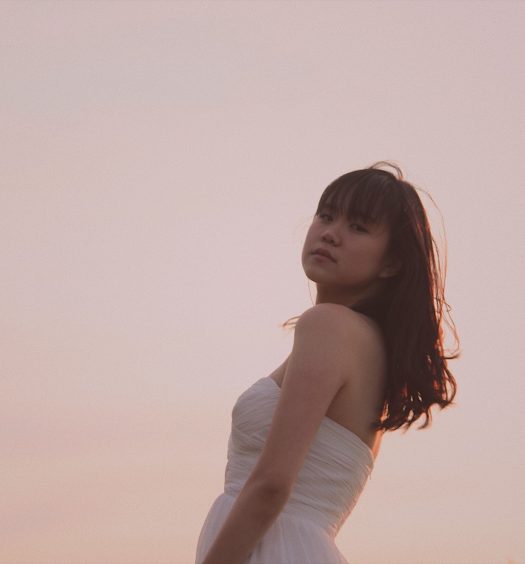