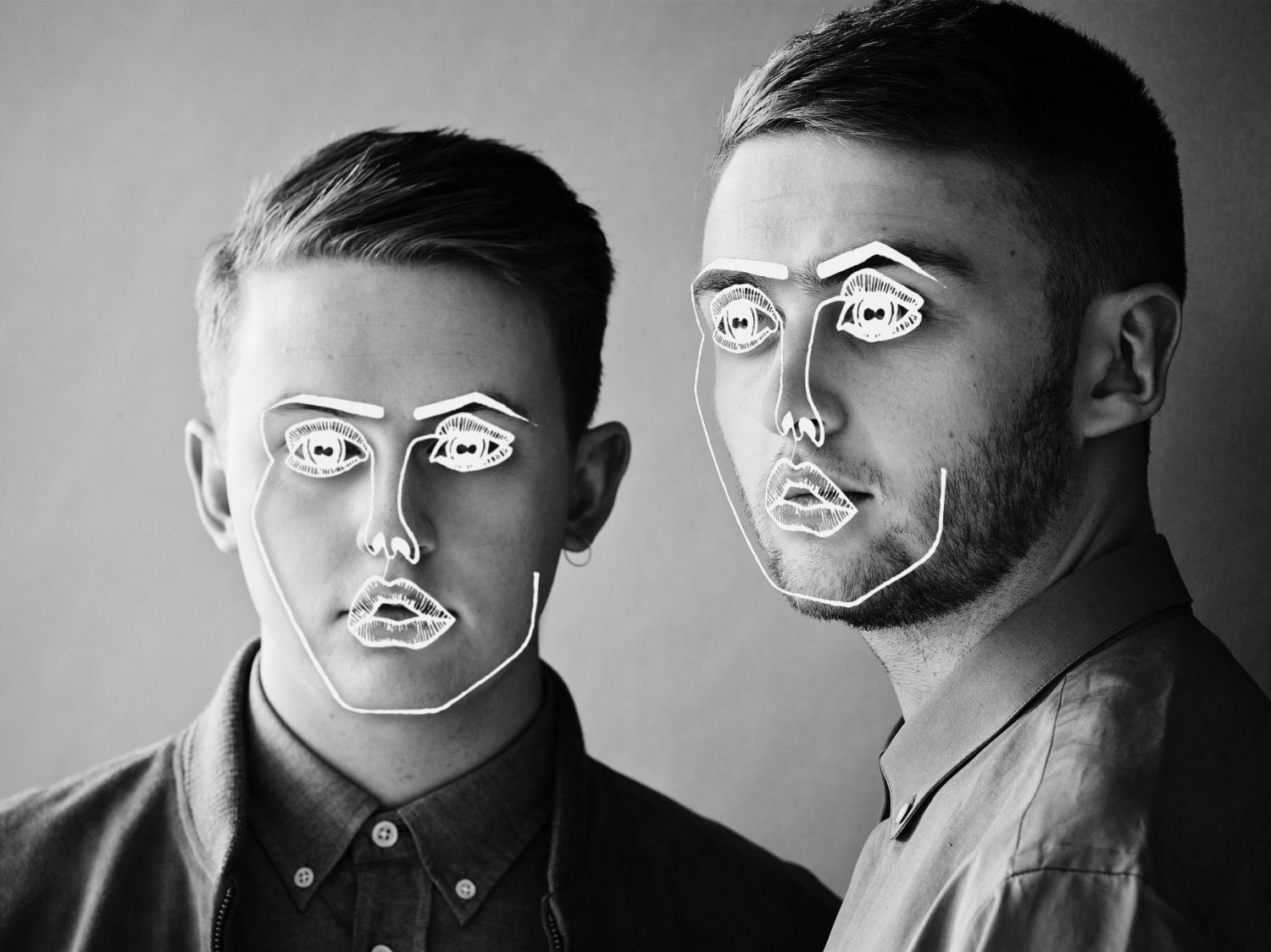 After seven continuous years of touring, two acclaimed albums, and three Grammy nominations, Disclosure have taken to Twitter to announce an indefinite hiatus. A letter written by the duo reads, “We were 15 and 17 when we began this incredible journey and it’s been filled with shows bigger and better than our childhood minds could have ever imagined, amongst many other unbelievable moments and achievements.”

“Achievements” is an understatement. Not only did brothers Howard and Guy Lawrence, age 22 and 25 respectively, position themselves at the forefront of popular dance music, but they also transformed its place in pop culture. Their debut single “Latch,” from 2013’s Settle, confirmed to radio audiences that dance music could be as emotive as a Frank Ocean ballad while still being ready for peak-hour play in Ibiza. The popularity of the single, along with others such as “White Noise” and “F for You,” helped Settle to earn platinum status in the United Kingdom – an extraordinary achievement for the young newcomers.

The success of Settle gave the duo momentum for their second and most recent release, 2015’s Caracal. Unfortunately, listeners’ interest in the album was not as high as it was for Disclosure’s debut; it received generally positive, and some mixed, reviews. The Observer were decidedly not fans, commenting that if it weren’t for its hefty amount of featured guests, the album’s faults would be all too visible. The review went on to add that Caracal was “an early sign a shake-up may be needed.”

Continuing with their touring habits, 2016 saw the Lawrence brothers spend extensive time on the road. With almost no time in between amphitheater shows and festival appearances across the globe, it’s a wonder how the two found time to create new music, enjoy time with family, or even sit back and soak in their success. There’s no doubt that they’re taking this hiatus to recuperate, or perhaps craft a fresh, revitalized sound, and it makes us that much more excited for their return.

Although the letter reads almost as a farewell statement, it ends with a hopeful disclaimer: “We will be back!” Indeed, Disclosure will continue with their anticipated Wild Life festival, in addition to “other bits we can’t mention just yet.”

Read the full letter below. 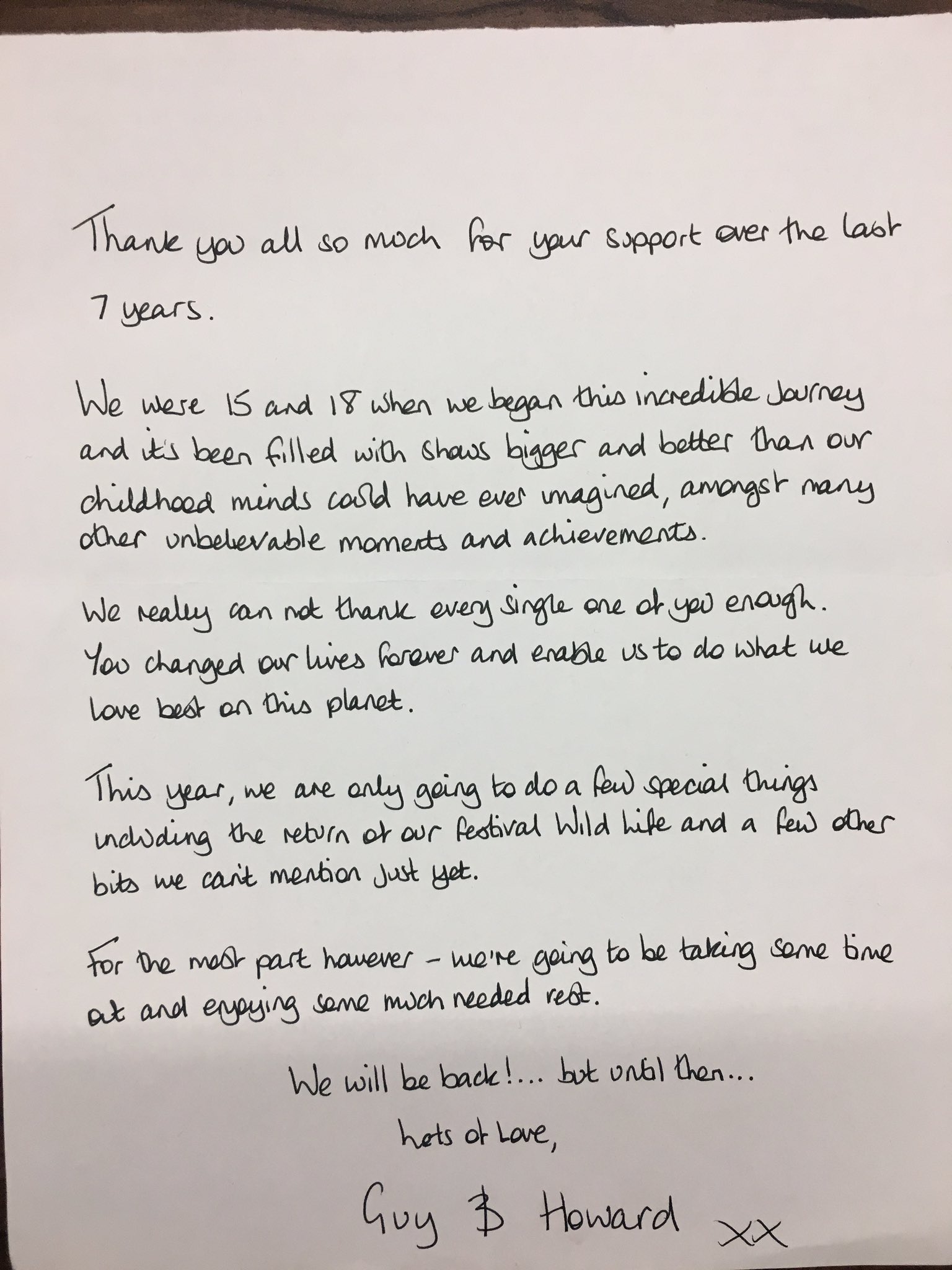 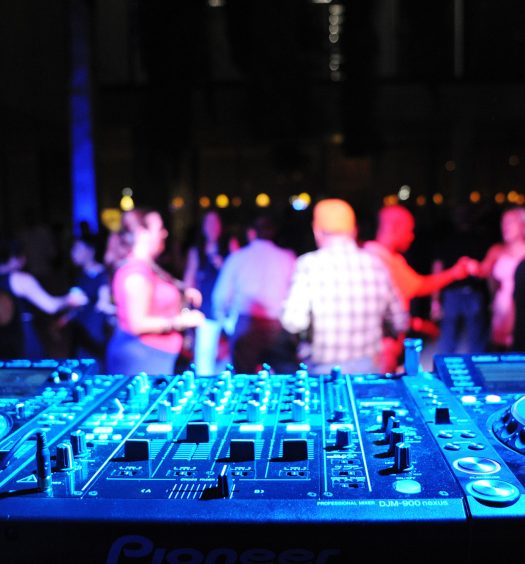 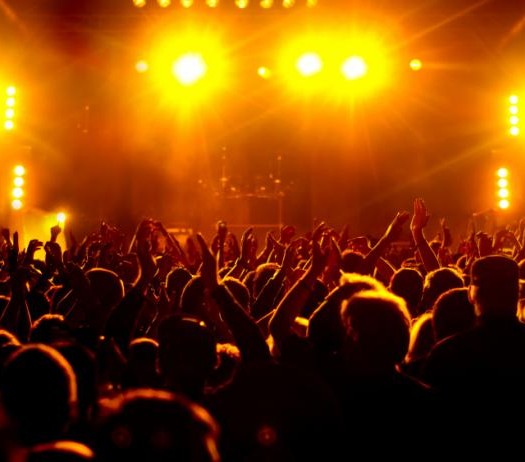