Lady Gaga and Metallica to Perform Together at the Grammys

Lady Gaga and Metallica to Perform Together at the Grammys

As most of you all know, either from the hysterical memes or from simply just watching the Super Bowl, the infamous Lady Gaga delivered a killer performance during the halftime show this year. We are excited to tell you that she will now be preforming at the 2017 GRAMMY Awards alongside Metallica.

Metallica has expressed great excitement, since it has been about three years since they took that stage. They addressed that they “have something very unique and special planned for this celebratory night, so tune in to watch on CBS-TV.” We are all so curious as to what it could be.

Artists like Beyoncé, Katy Perry, The Weeknd, Adele and Daft Punk will also be performing at the award show. Tune in on Feb. 12 at 8pm EST to check it out! 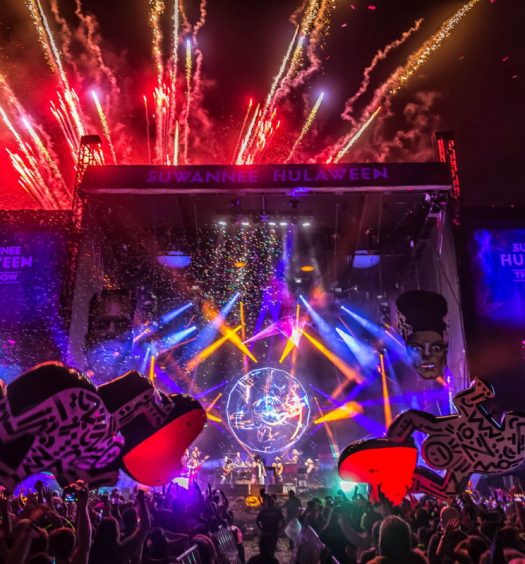 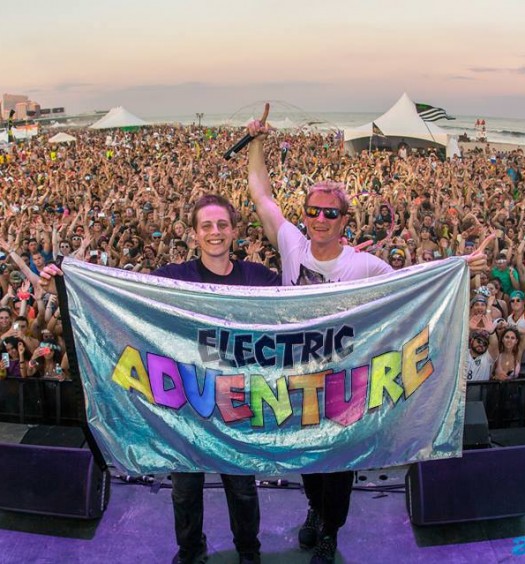