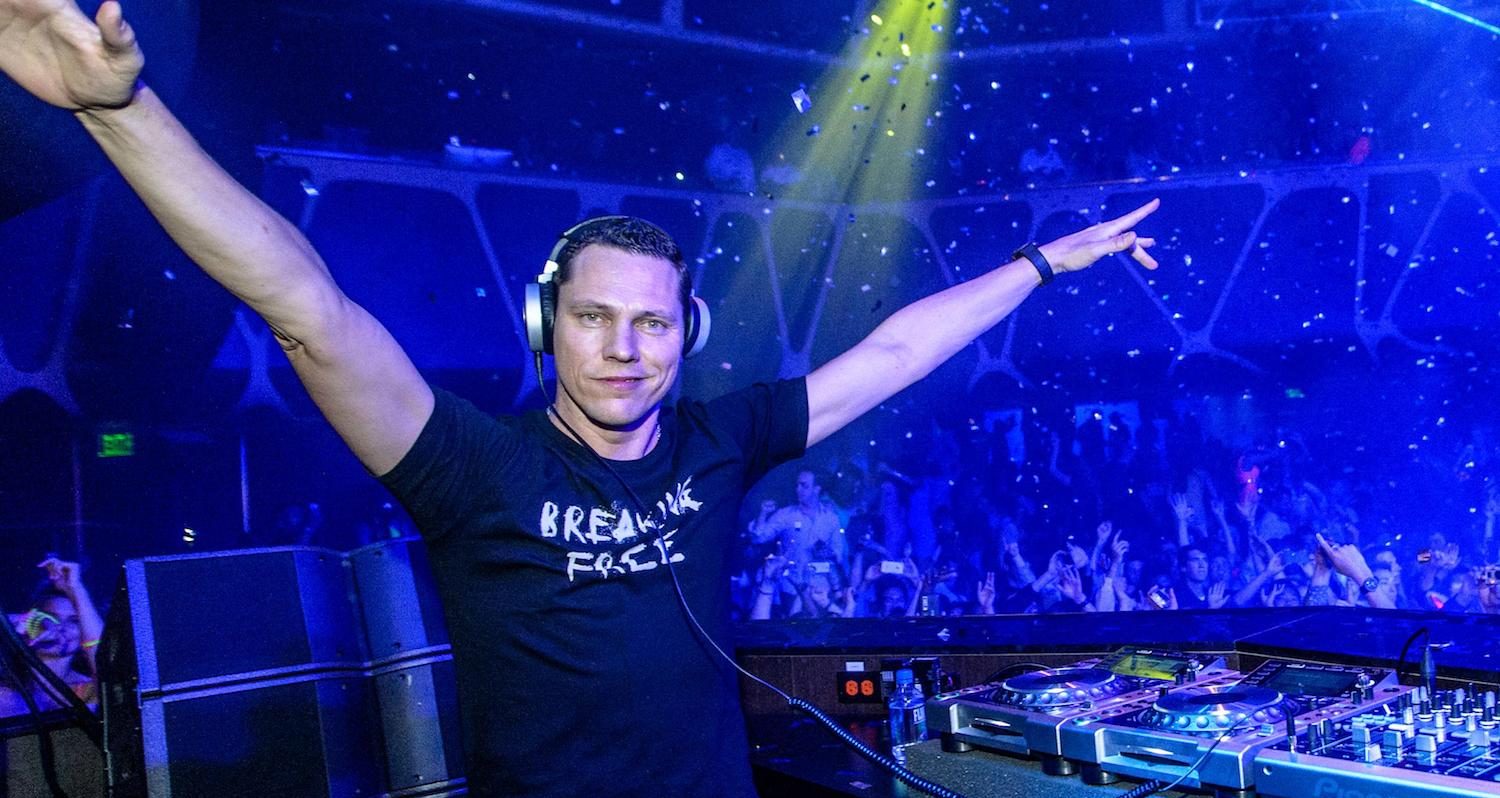 YouTube stars are officially taking over. GRAMMY Award-winning DJ/producer Tiësto released the music video for his latest single, “On My Way,” which features the vocal stylings of up-and-coming duo, Bright Sparks. This is Tiësto’s first single of the year, and it celebrates those individuals who stay true to themselves in pursuit of their ambitions. This trait, which has been central to Tiësto’s career, is one also shared by a variety of video creators. 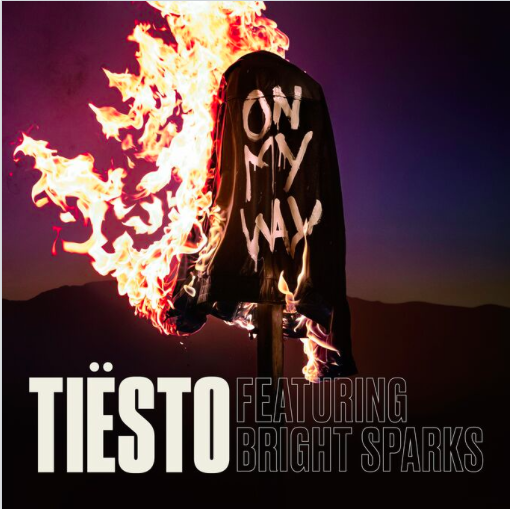 The exciting new video features footage filmed by some of YouTube’s most well-known stars from around the world, including RCLBeauty101 from the United States, Werevertumorro from Mexico, Dagi Bee from Germany, HIKAKIN and SEIKIN from Japan, The Royal Stampede from Australia, and LubaTV from Brazil, as they travel to Las Vegas to celebrateTiësto’s birthday at Hakkasan Nightclub.

“Tiësto was the first DJ that I’d ever seen in concert on my 18th birthday, so when they asked me to be in his video I was freaking out! And the thing is, even with all that he’s accomplished, he’s still such a nice down-to-earth person! It was such a fun experience,” said RCLBeauty101.

Each YouTuber has become successful on YouTube’s platform by developing a distinct voice and embracing his or her different backgrounds and communities. In the video, the YouTube superstars bring this individualism to the footage filmed. Together, they captured the fun energy of “On My Way” through their respective journeys to Vegas. The video ends with all of the YouTubers coming together to meet Tiësto and celebrate at Hakkasan – music, lights, confetti and balloons heralding their arrival.

Be sure to keep a lookout for the latest Tiesto news by visiting his website: www.tiesto.com 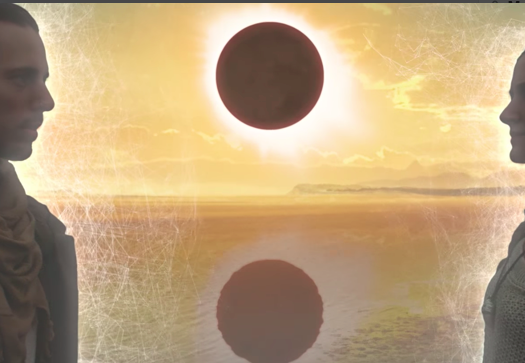 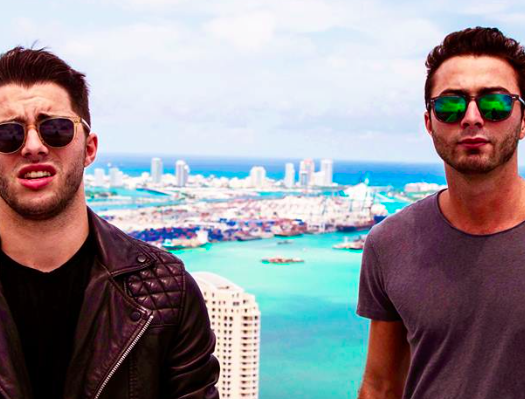