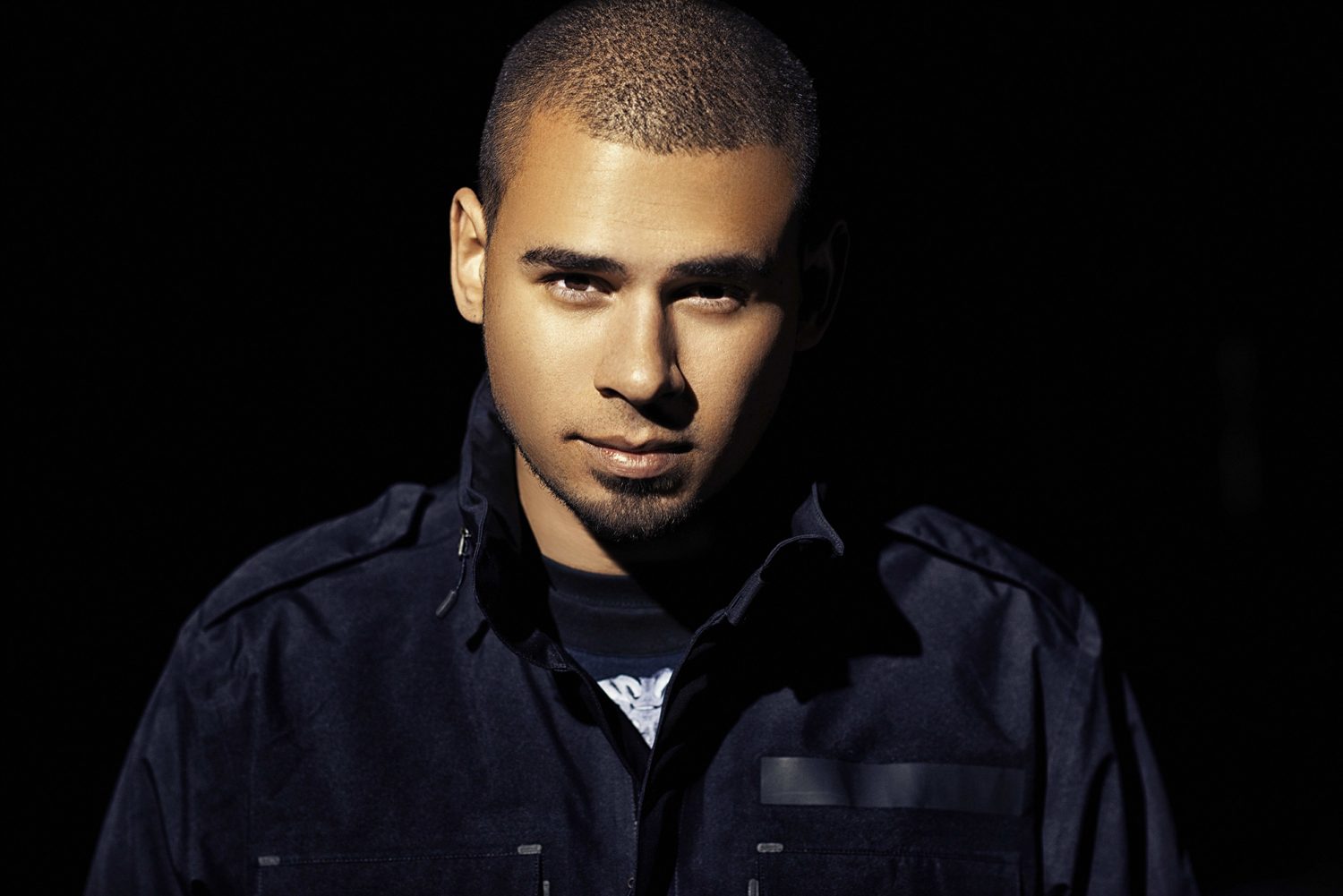 Earlier in January, Afrojack was served a lawsuit by his ex-girlfriend, Lauren Meditz, who claimed that the DJ was emotionally disruptive and repeatedly harassed Meditz, among other things. After they broke up in May 2016, she claimed that the producer “failed to perform his part of the agreement by refusing to divorce his real and personal property assets for Meditz’s benefit or render Meditz financially secure.”

However, now Meditz is dropping the lawsuit and stated, “I regret filing a lawsuit against Afrojack and I have withdrawn the suit’s allegations and I wish I had never made them, and I have dropped my lawsuit.”

This comes after Afrojack’s lawyer issued a statement saying, “The absurd lawsuit filed by disgruntled ex-girlfriend Lauren Meditz is nothing more than a shakedown of Nick van de Wall, aka Afrojack. These claims are completely false and fictional. You don’t have a valid claim just because your ex-boyfriend ends the relationship with you. This is not the first time that Ms. Meditz has filed this type of lawsuit.”

Afrojack’s lawyer continued to state that they were “very confident this matter will be promptly dismissed.”

According to reports, Afrojack is being sued by his ex-girlfriend for $25 million and wants custody of their dog Dory, as well as a 2015 White Range Rover Sport, gifted to her by Afrojack.

Throughout the course of their relationship, Meditz claims that Afrojack was obsessively controlling and often harassed her to the point that she would neglect family and friends. On a specific occasion, when Meditz was the Maid of Honor at a friend’s wedding, she accused Afrojack of “contacting her incessantly to the point where Meditz neglected her friends and the wedding festivities in order to attend to Van de Wall’s temper tantrum.”

Afrojack’s ex-girlfriend claimed that he threatened suicide when she turned down an opportunity to watch him compete in Gumball 3000, saying that he’d “kill himself by crashing his $550,000 car into a wall” if she didn’t answer his calls.

Meditz claims that Afrojack allegedly committed multiple counts of fraud in order to travel together such as allegedly attempting “to have Meditz become a permanent resident of Holland by creating a fake business for her.” She also claims that he convinced her to quit her job in order to “devote time and attention to his personal business,” on the condition that if the agreement was ever dissolved by “death, separation or otherwise,” that all of Afrojack’s property, “including that acquired during the time of the parties’ relationship, would be divided for the benefit of Meditz.” 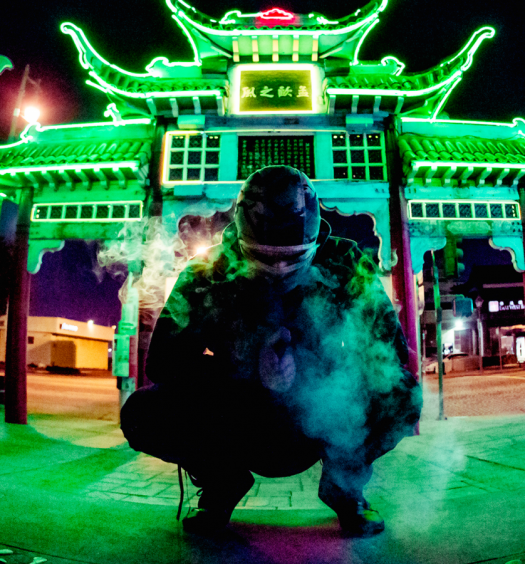 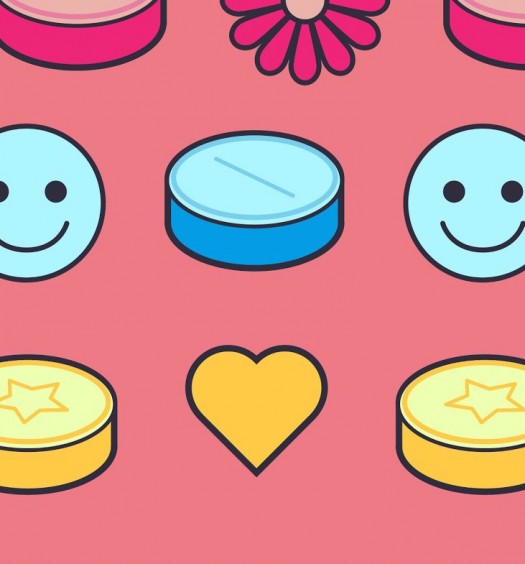