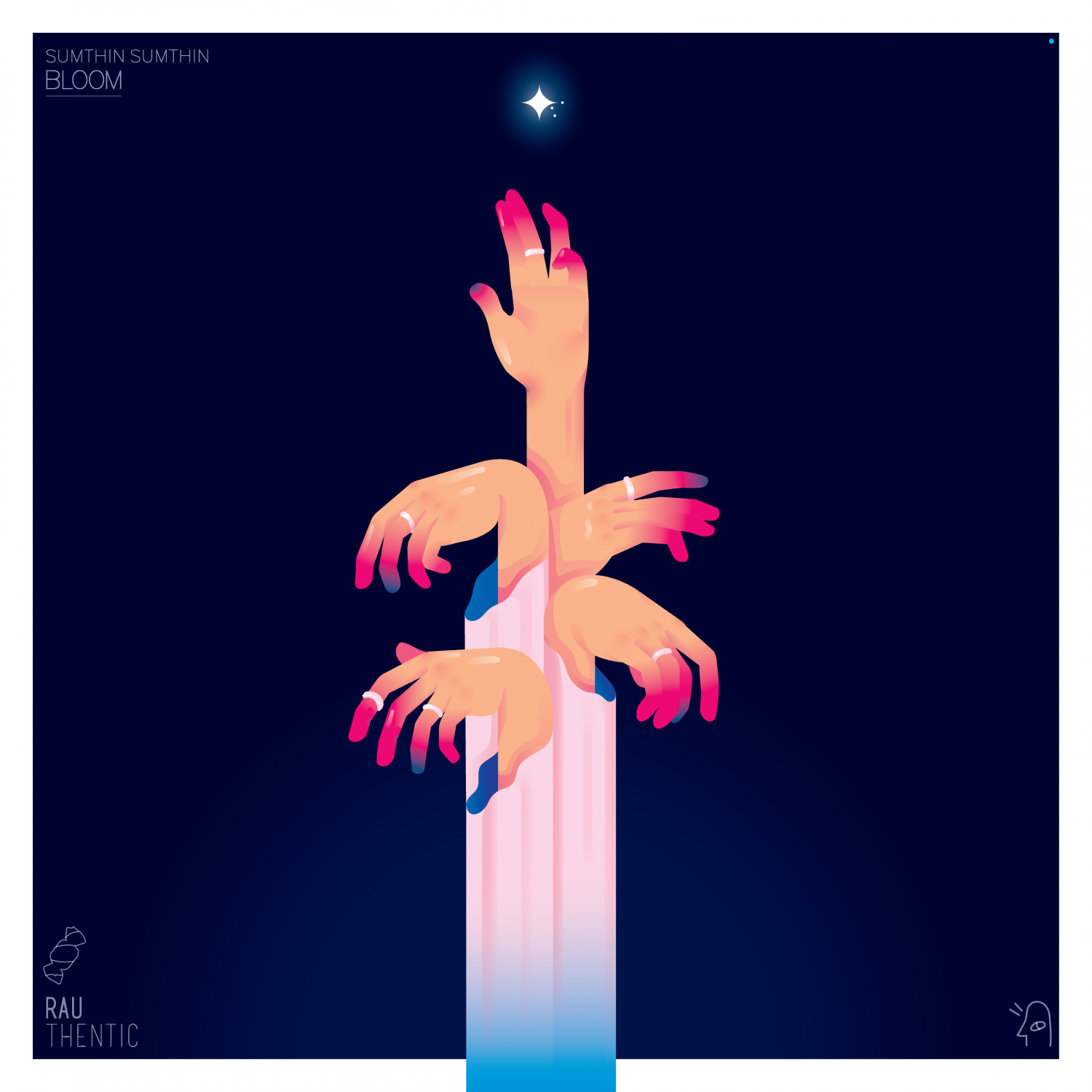 Los Angeles will never stop cranking out young musical talent. Sumthin sumthin has been delivering consistently heavy, top-shelf bangers for the past year. If he isn’t on your radar already, this next tune of his should put him there. Sumthin sumthin comes through again (via Rauthentic and Earcvndy) with “Bloom,” a track that keeps true to his dirty, minimalist trap style, but also showcases his versatility with a future bass switch-up in the final drop.

Sumthin sumthin has been somewhat of a journeyman of the underground SoundCloud labels and collectives. He’s been featured on multiple Daruma, Rauthentic, and Good Enuff releases, and that’s only mentioning a few. It’s clear that sumthin sumthin is a on a musical mission. He’s only been releasing music for a little over a year, but even his earliest track, “Windex,” boasts some serious production skills (with some QUIX influences for sure).

Based on his current trajectory, I would not be surprised if sumthin sumthin was teaming up with some larger dance music labels by the end of this year. OWSLA and Mad Decent definitely should have their eye on this kid.

Stream sumthin sumthin’s new track, “Bloom,” below. While you’re at it, you should go ahead check out the rest of his SoundCloud as well. 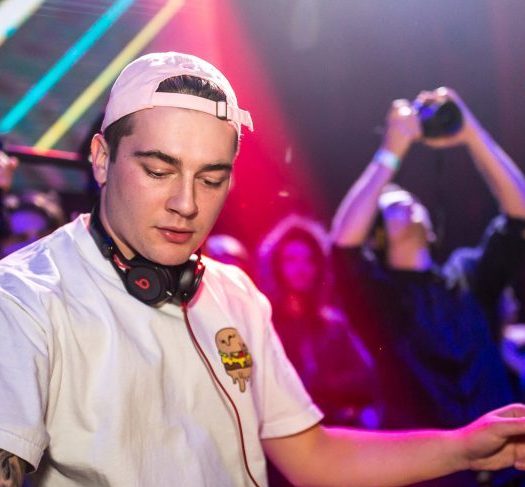 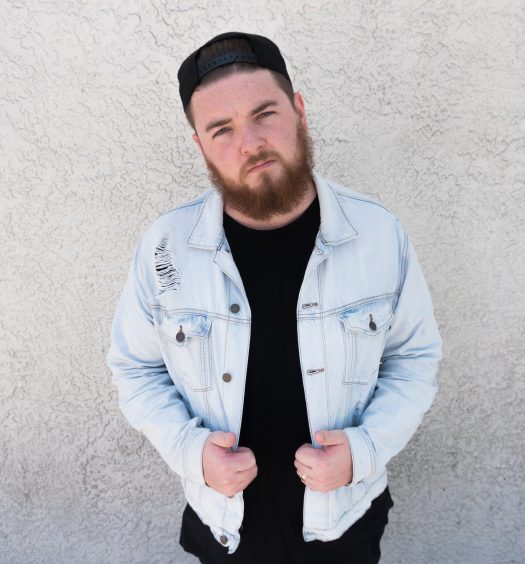 NP Exclusive: QUIX Looks Back on Going From a Full-time Landscaper to an In...

Read More
NP Exclusive: QUIX Looks Back on Going From a Full-time Landscaper to an International Phenomenon
Top