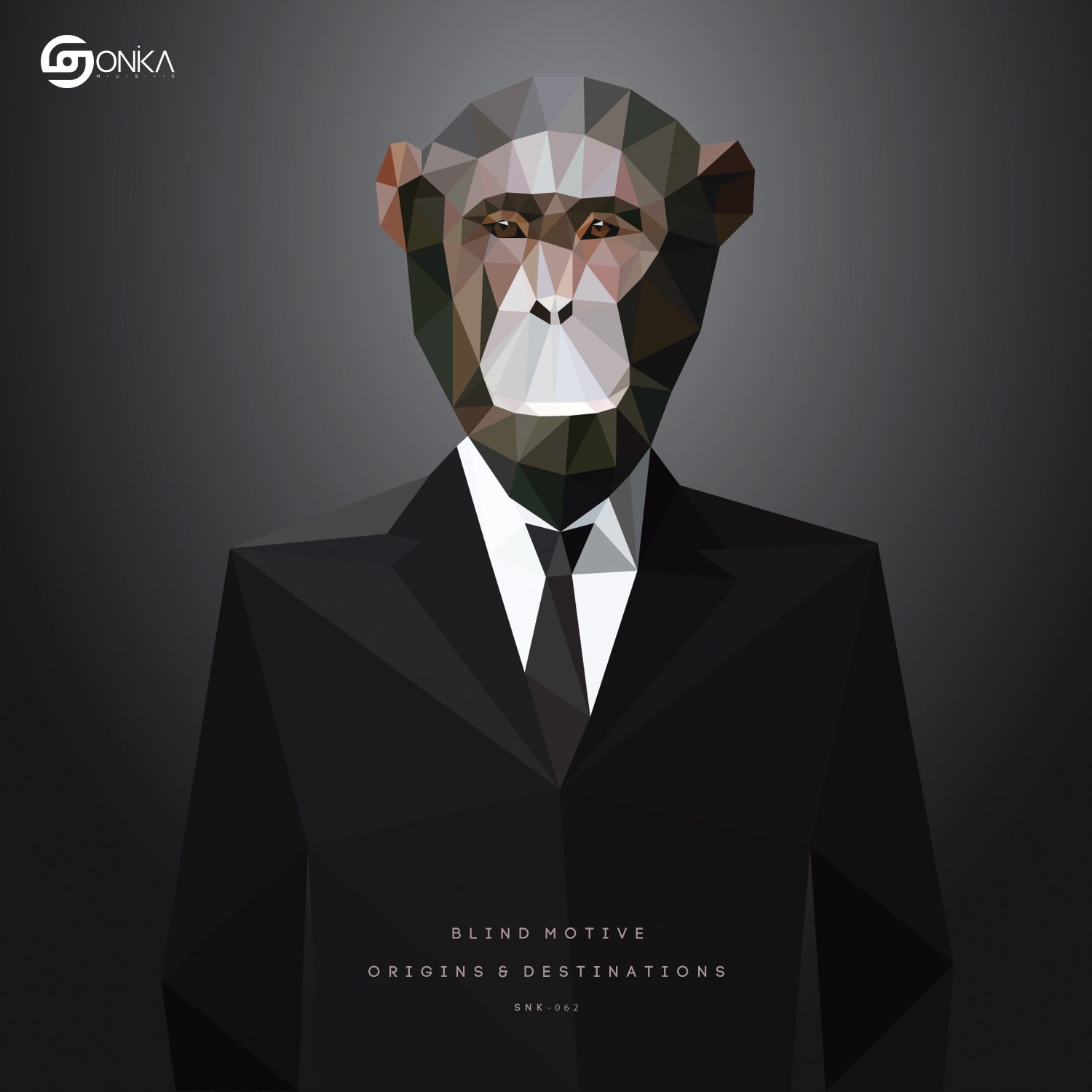 Butlins’ 2015 Bugged Out Weekender festival inspired Londoners Ryan Drew and Danny Whitehead to form Blind Motive. Fellow UK producers Dense & Pika and Maribou State acknowledged Blind Motive’s freshman EP Tenkai. The 3-track record’s success led Drew and Whitehead down a six month, studio ridden rabbit hole with the main goal of further developing their sound. Once they resurfaced, DJs Mano Le Tough, Joseph Capriati, Skream, Btraits and Gardens of God furthered their growing fan base. With Spring 2017 creeping in, the blokes have a few tricks up their sleeves: “future plans, USA, the world’s biggest and most innovative festivals, potentially start a label when we are settled into a good rhythm of what we are doing, maybe make some hardware, who knows! But it’s going to be one hell of a ride.” Brilliant, mate.

Experience Origins & Destinations below and download it on Beatport here. 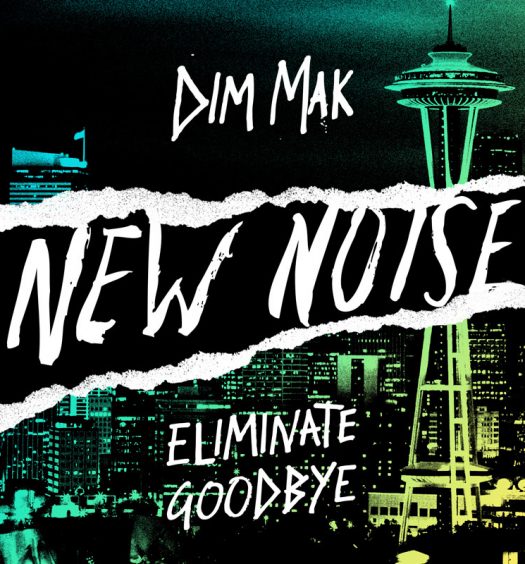 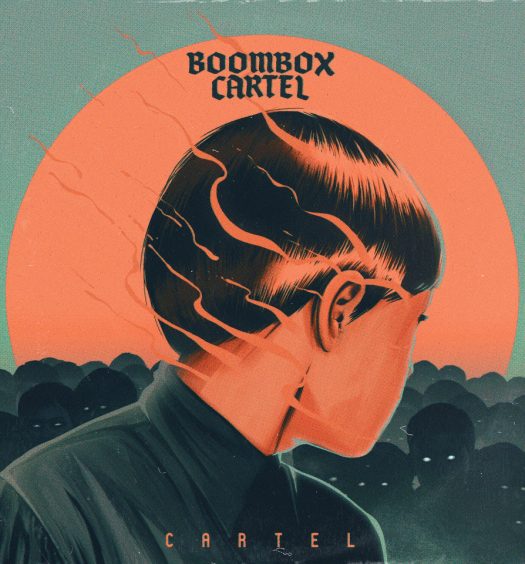