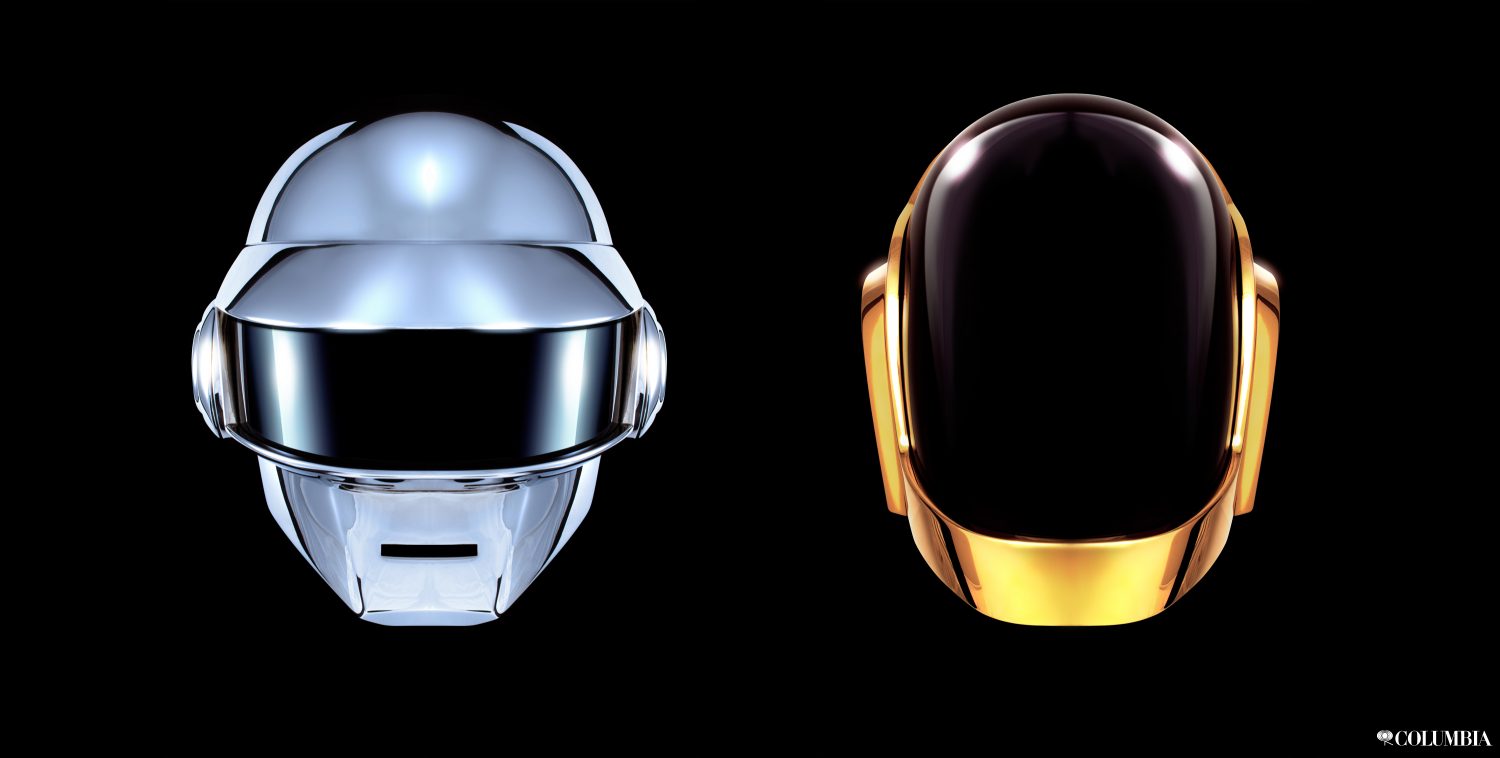 Why DJs Should Stop Performing at the Grammys

Why DJs Should Stop Performing at the Grammys

We look forward to the Grammys every February. It’s a Hollywood spectacle, from celebrities’ red carpet entrances to winners’ heartfelt speeches, and we always hold our breaths during the presentation of the esteemed Album of the Year award. But it’s the performance line-up that we anticipate as we endure the program’s numerous commercial breaks. This past Sunday, the Grammys hosted an epic set by Metallica and Lady Gaga, and Beyoncé made us reach for the tissues with her otherworldly Lemonade serenade. However, one performance stood out from the rest: performing their hit “Starboy,” The Weeknd and Daft Punk took the stage. It was touted as Daft Punk’s only live performance for 2017, and their first in three years. In the end, we were largely unimpressed. 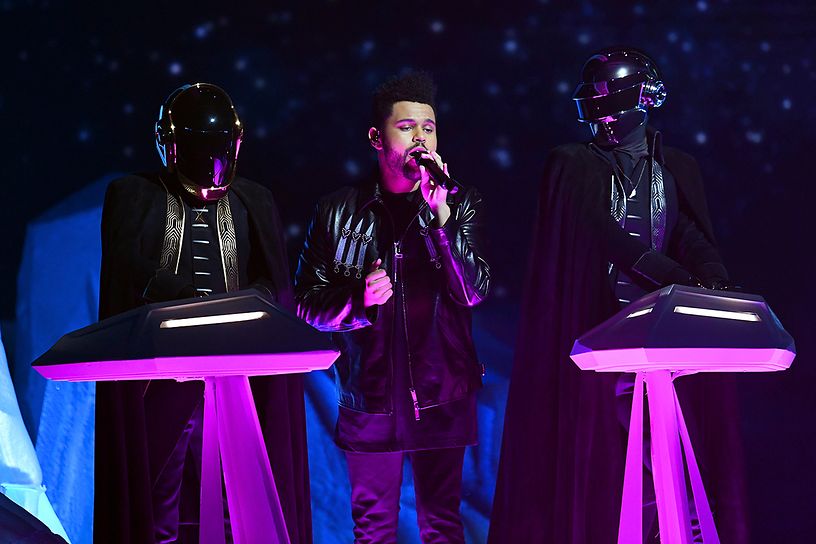 There they were, the revolutionary French production duo with more than two decades of hits to their name, tucked away in the corner with their suspiciously cable-less instruments as The Weeknd bellowed his vengeful lyrics to all of Los Angeles’ Staples Center. Pulse Radio described the travesty with brutal honesty in its open letter to Daft Punk, saying, “You could not have been there and it wouldn’t have meant a thing. One of the most influential acts in the history of dance music, reduced to the importance of a prop.” Perched atop a glacier far from the audience, and gently bobbing their helmeted heads, it was a wonder whether or not Daft Punk were putting any effort into playing their electronic instruments. Halfway into the performance, they began to resemble futuristic action figures with toy keyboards.

This isn’t the first year that electronic music producers left Grammys viewers displeased. Last year, Skrillex and Diplo attempted to expand the synthesized boundaries of their collaboration with Justin Bieber, “Where Are Ü Now,” by playing guitar and keyboard. But while the rock rendition wasn’t terrible in its entirety — it’s easy to admit that Bieber’s “Where Are Ü Now” is still likeable when transformed from its EDM elements — the trio fell short of delivering the “wow factor” that is expected of the awards show. Rather, it felt like a high school Battle of the Bands, and this band just so happened to be the runner-up. 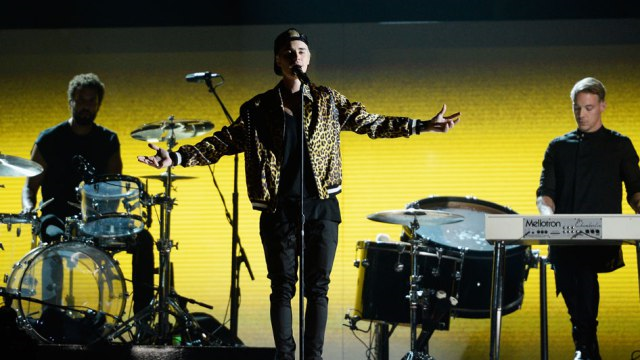 As artists who work mainly from behind computers and machines, it’s a given that producers’ versions of live performances will differ from that of a typical superstar’s. Our community is used to hours-long DJ sets with spontaneous song transitions, dazzling visuals, and a bare floor without those plushy auditorium chairs. Dance music is meant to be experienced, and the dance floor is where our genre thrives. So when electronic musicians are called on to perform at such limiting spaces like the Grammys, it’s understandable that sacrifices would have to be made. In essence, the organizers are requesting the producer of an already-produced song to re-produce the song live on stage, and that’s not a simple thing to make a show out of. Whenever a DJ tries to impress the Grammys crowd, they do just that — try too hard. Maybe it’s best to leave the cinematics alone and be an honest performer, much like Baauer was during his appearance on The Late Show with Stephen Colbert. (Spoiler: Baauer sat on Colbert’s sofa with his laptop and presumably hit the play button on “Day Ones” while Leikeli47 rapped at center-stage.) 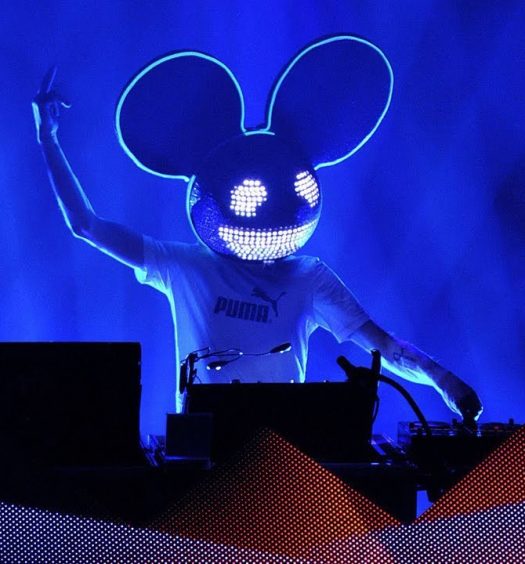 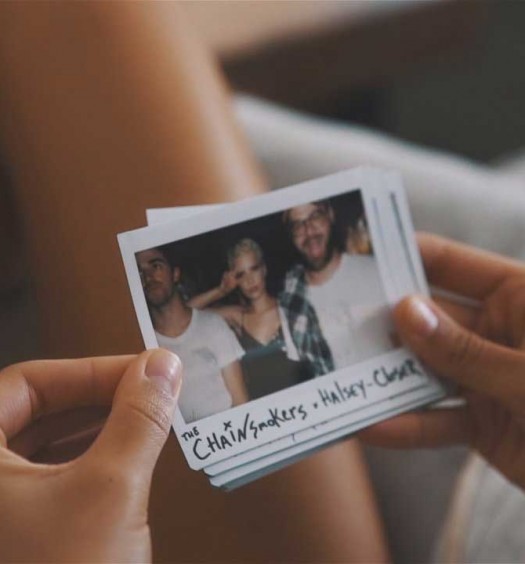