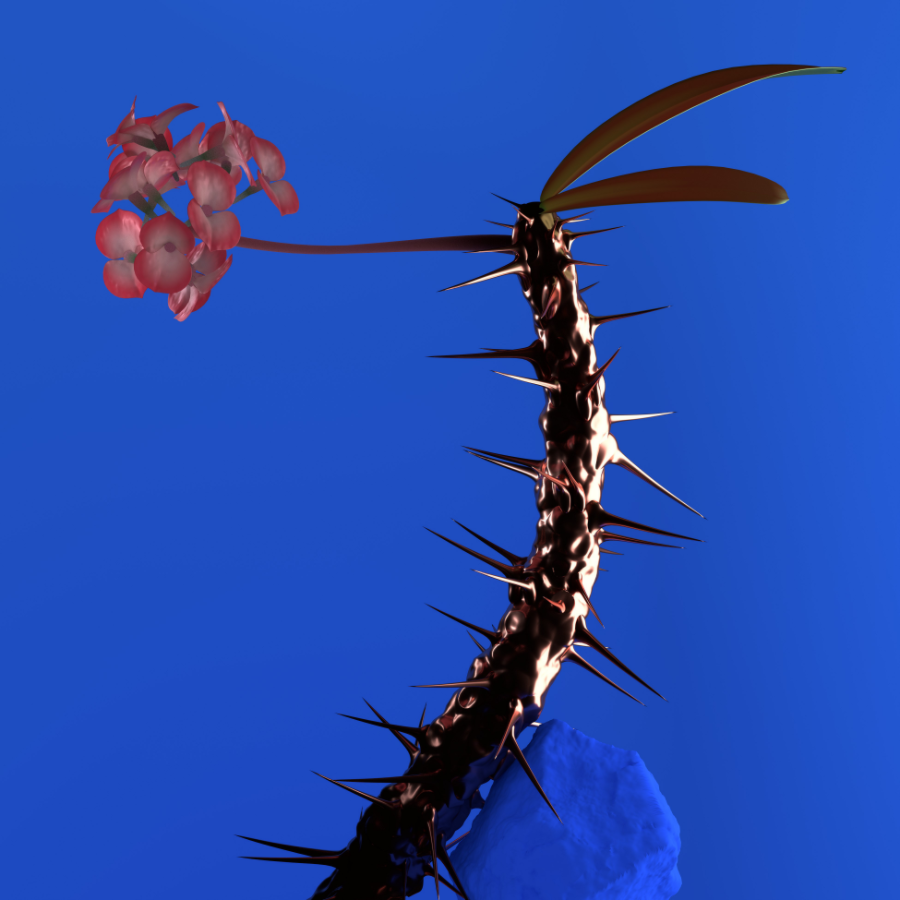 Flume’s Skin is the project that just keeps on giving. Promptly after winning his first, well-deserved Grammy award for Best Dance Album this week, Flume has released yet another Skin Companion EP for us to feast on. Like the last EP, Skin Companion EP II contains four new tracks that would have fit perfectly into the official LP. It must have been painstakingly difficult to select the tracks that made it onto the actual album, because these four tracks are amazing, and, in my opinion, are better than a few songs that made it onto Skin.

For this round, Flume has teamed up with very notable artists Pusha T and Dave Bayley (Glass Animals), and talented L.A. vocalist, Moses Sumney. From front to back, all four of these tracks are simply stellar, and three of the four have been tunes that Flume fans have been waiting on for a while.

Sadly, this EP will be the last companion project, and will mark the end of the Skin era that has essentially lasted an entire calendar year. Combined, that makes a total of 24 tracks released through Skin and its companion EPs. I couldn’t be happier for Harley for where this past year of hard work has taken him. Skin played a huge role in my life last year, as I imagine it did for many Flume fans. I can’t wait to see how he will evolve for his next project.

Enjoy the conclusion of Skin with these four awesome tracks right here: 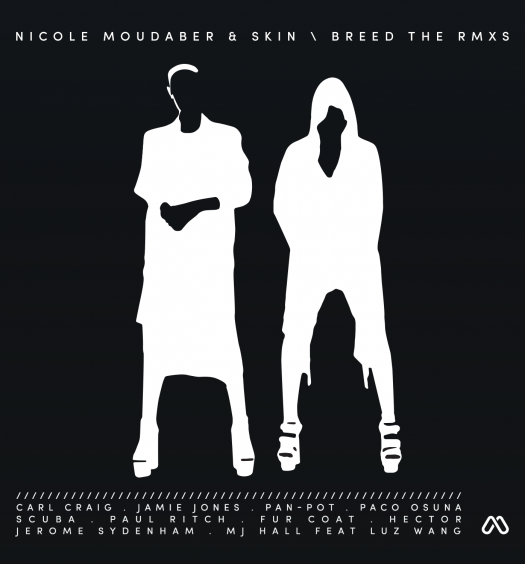 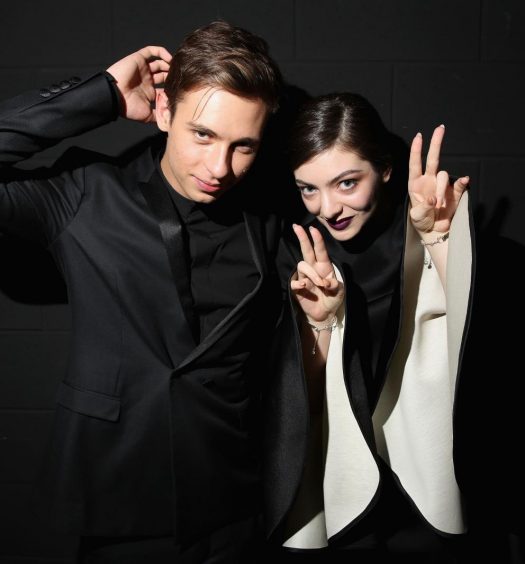